Cinema Con is in full swing, and there is a lot of Avatar buzz today. Since the first film in 2009, there was talk of the supposed date for Avatar 2 to be out in 2014. This date has come and gone without that film being made, but even more sequels were announced today.

“We’ve decided to embark on a truly massive cinematic process, We’ve begun to bump up against the limitation of our art form. There’s just too much story. I’ve been working with the top four screenwriters and designers in the world to design the world of Avatar going forward, the environments, new cultures — whatever it takes to bring it to life. From what I’m seeing of the art on the wall, in pure imagination is just beyond the first film. I’m speechless.” said director James Cameron.

He added that the movies will all stand alone and not follow the thread of the first plot line. In the past, he has implied that the second film will be set underwater.

They even released a brand new image for the saga today. 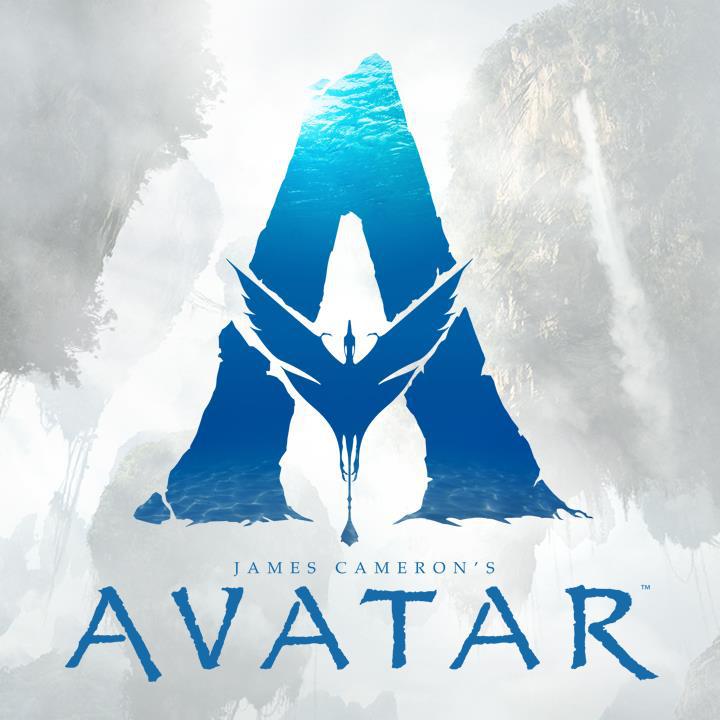 If these release dates hold true, I will be pretty excited, as the first Avatar is a film I will never forget.

Are you excited for more Avatar?