Avatar 4 filming has already begun, according to James Cameron, even as Avatar: The Way of Water prepares to premiere in three months.

Director James Cameron has announced that work on the fourth installment of the Avatar franchise has already begun, with a few scenes having been shot with child actors.

This news was revealed by Cameron in a video message at Disney’s D23 Expo.

In the US, where Disney’s big celebration featured appearances from all corners and wings of the company, director James Cameron did not appear but instead sent a video message to give an update on the Avatar franchise. The second of the five films, called The Way of Water, will premiere on December 16th this year, and filming has already begun for part 3.

According to ComicBook.com, in his video message, director James Cameron referred to The Way of Water as a “a bit of an Odessy” and mentioned that “it’s going great.” He also stated that filming on Avatar 3 has resumed and that production on Avatar 4 has formally begun now. 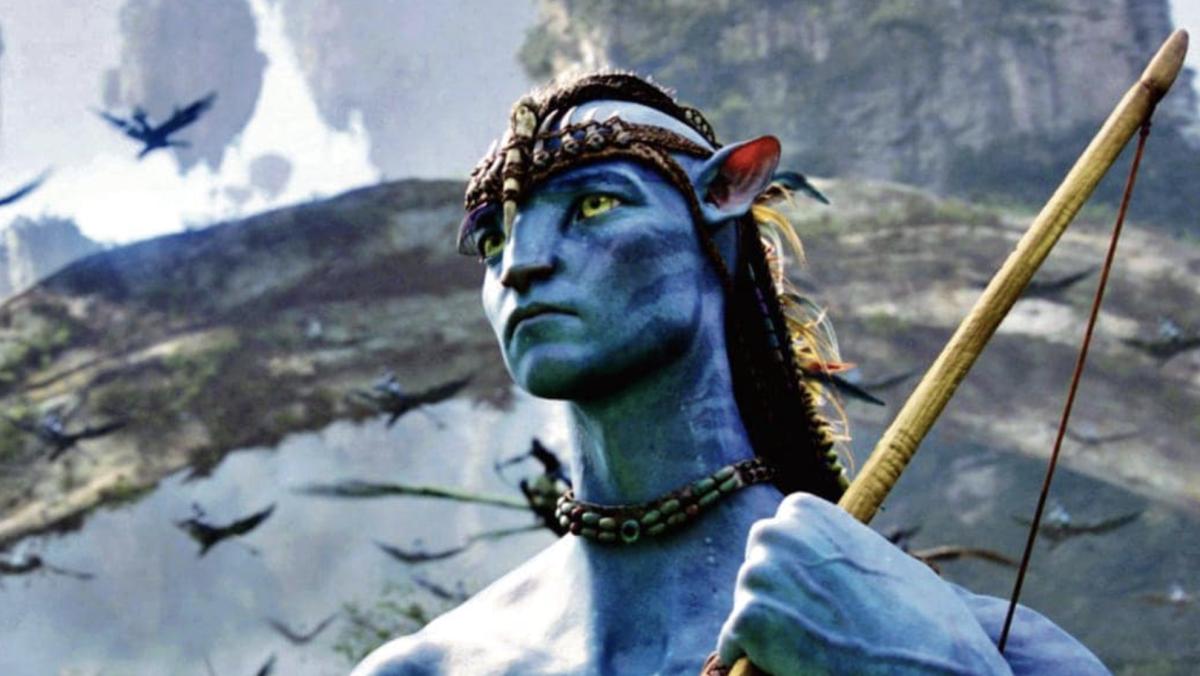 In a previous interview, James stated that he and his team had filmed scenes with the child actors who play Jake and Neytiri’s children.
“We filmed all the scenes for actors 2 and 3 together, as well as some of 4. Because once again, I had to shoot the kids out so they can age six years during the middle of the narrative”