Ashton Kutcher revealed he couldn’t walk, hear or talk after being diagnosed with vasculitis two years ago.

Kutcher opened up about the disease in a preview for his appearance on Running Wild with Bear Grylls: The Challenge. 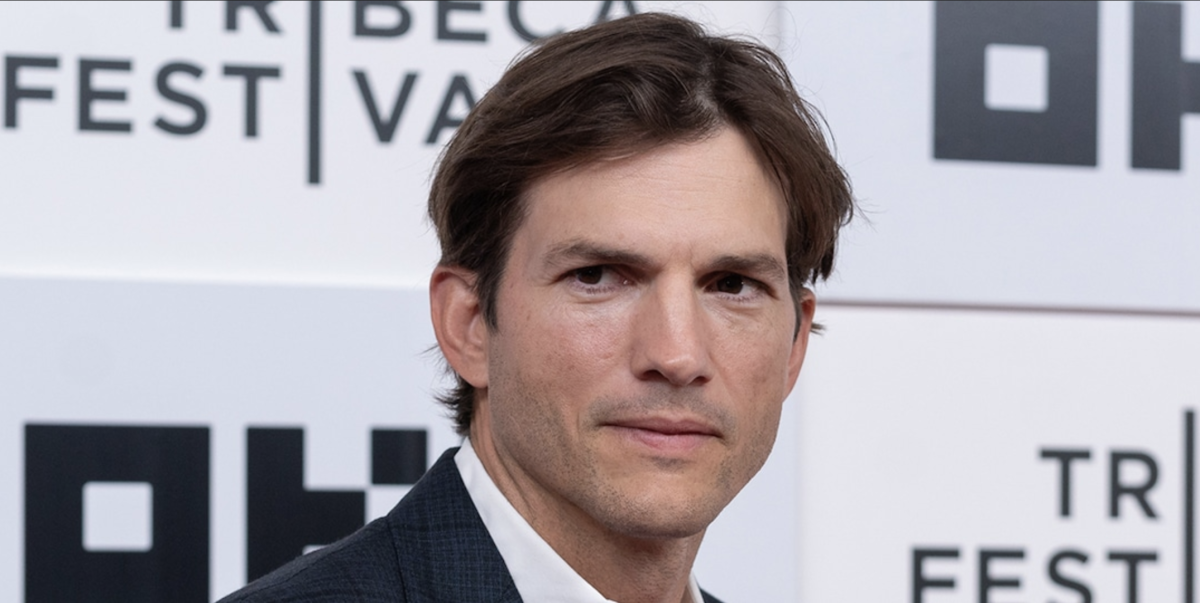 Vasculitis is inflammation of the blood vessels. The “rare” autoimmune disease “can cause the walls of the blood vessels to thicken, which reduces the width of the passageway through the vessel. If blood flow is restricted, it can result in organ and tissue damage,” according to the Mayo Clinic.

Kutcher admitted he’s “lucky to be alive” and claimed the diagnosis gave him perspective on life.

“The minute you start seeing your obstacles as things that are made for you, to give you what you need, then life starts to get fun, right?” he told Bear Grylls. “You start surfing on top of your problems instead of living underneath them.”

Kutcher has suffered health scares in the past. While preparing to play Steve Jobs in the film “Jobs,” the actor was diagnosed with pancreatitis twice after drinking too much carrot juice.

“I was studying [Steve Jobs’s] eating habits and his behaviors and was told that he drank a lot of carrot juice. So I started drinking carrot juice non-stop, like, all day long,” Kutcher said during an episode of “Hot Ones” in 2019.

“Two weeks before we went to start shooting, all of a sudden I had this pain in my back. And through the night it got worse and worse and worse. I ended up in the hospital on the maximum dose of Dilaudid because my pancreas was, like, crazy out of whack.”

Kutcher’s wife Mila Kunis appeared on the show at a later time and claimed the actor had downplayed his experience. 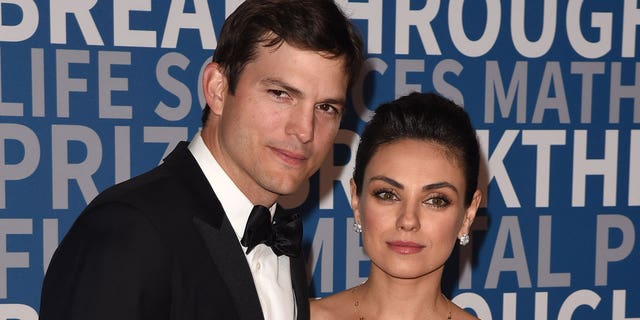 “He’s downplaying it,” the “Bad Moms” actress said. “He was so dumb. He also, I think, only ate grapes at one point.”

Kunis continued: “It was so stupid. We ended up in the hospital twice with pancreatitis. So, fact check, yes. It was really dumb.”