Ashley Judd revealed that she and her alleged rapist talked about what happened years later.

Judd, 54, talked to David Kessler on the Tuesday episode of his podcast “Healing.” The actress claimed she was raped in 1999 and that her alleged rapist “surfaced very easily” when she searched for him years later.

“To make a long story short, we ended up in rocking chairs sitting by a creek together,and I said, ‘I’m very interested in hearing the story you’ve carried all these years.’ And we had a restorative-justice conversation about that.”

“I wanted to share that story because there are many ways of healing from grief, and it’s important to remind listeners that I didn’t need anything from him and it was just gravy that he made his amends and expressed his deep remorse, because healing from grief is an inside job.”

Judd said she “lost a sense of trust” at the time. 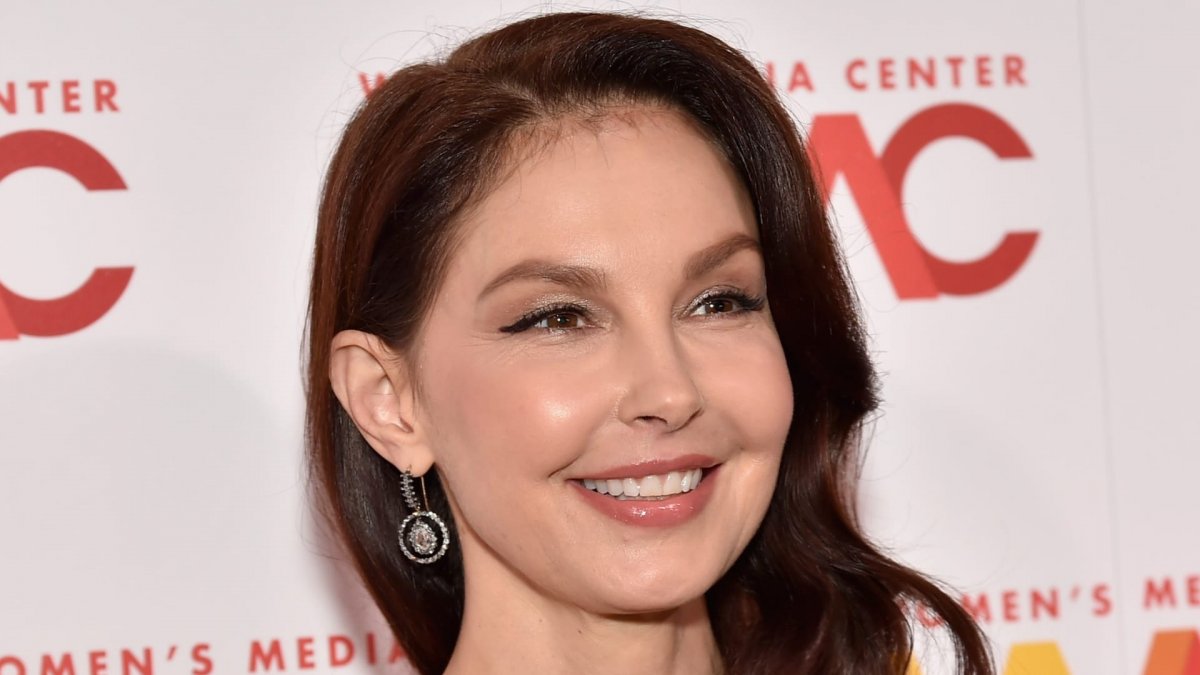 In 2019, during a discussion about abortion rights, the “Double Jeopardy” star stated she had been raped three times.

“I’m very thankful I was able to access safe and legal abortion,” she said at the Women in the World summit in New York that year. “Because the rapist, who is a Kentuckian, as am I, and I reside in Tennessee, has paternity rights in Kentucky and Tennessee. I would’ve had to co-parent with my rapist.”

“So having safe access to abortion was personally important to me and, as I said earlier, democracy starts with our skin. We’re not supposed to regulate what we choose to do with our insides.”

Ashley Judd, the daughter of Naomi Judd, attended the University of Kentucky, where she began her three-decade acting career.