Stephen Amell, famous for his role in The CW’s Arrow, is currently fighting to be a hero outside of the show as well. He and his wife are suing their neighbors because they believe them to be running an illegal animal adoption business right in their backyard. This has been going on since 2015 according to Amell, who wishes for it to stop.

According to court documents TMZ obtained this week, Amell and Cassandra are suing Kristen Stavola and Jeremy Gardiner. Stavola and Gardiner run Rescues Rock Inc., which they describe as a pet adoption and foster agency.

The Amells stated that the business has been causing them immense stress since 2015, with up to 60 animals living there- 18 dogs and an unknown number of cats.
They claim that since the company is being run in a residential zone, it is illegal. After they tried other methods, they said that the only course of action left is to sue Gardiner and Stavola. 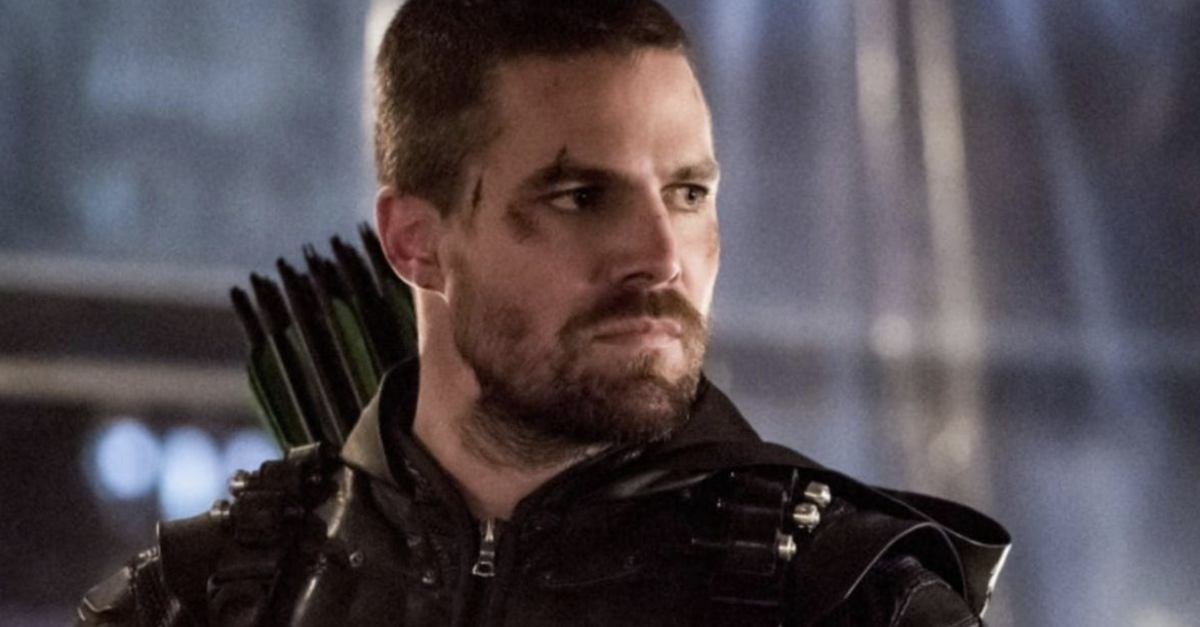 The Amells claim in the suit that the dogs are making noises at all hours of the day, preventing his wife and children from obtaining sleep. Nora Fries was played by Cassandra DeDino in Elseworlds, an Arrowverse crossover. The Amells also allege that Rescues Rock, Inc. isn’t taking care of the animals and makes them nervous about the dogs carrying disease. Mr. Amell has requested a court order to shut down the company. The Rescue Rocks, Inc., organization has not made any public comments on the lawsuit..

Amell might be focusing on Heels now, but he looks back at his time as Green Arrow with happiness. He recently told Den of Geek that if given the chance, he would play the character again. All eight seasons of Arrow are still available to stream on Netflix.