Great news, Arrow fans! We now have a release date for the Season 4 Blu-Ray and DVD. The release date is set for August 30th, 2016. With Season 5 predicted to air sometime in the early fall, fans who have yet to see the most recent season have plenty of time to catch-up!

Fans of the hit CW show can now place pre-orders at various video stores and online.

Hopefully, an announcement will be made by Netflix sometime soon, in regards as to when they will be bringing the most recent season online.

The Season 4 DVD/Blu-Ray will include special features such as:

For more information on what to expect, be sure to check out the full press release, which contains a detailed synopsis, full rundowns on the featurettes and episodes included, specs and much more.

After defeating his most formidable foe to date and riding off into the sunset with longtime flame Felicity Smoak, Oliver Queen (aka The Arrow) left Star City with the hopes of beginning a new life. But will Oliver ever truly be able to leave behind his past as The Arrow, and, if so, what becomes of the team he has worked so hard to assemble? Will military vet John Diggle, Oliver’s sister Thea Queen, and lawyer-turned-vigilante Laurel Lance continue Oliver’s fight without him? And with Malcolm Merlyn having ascended to the top of the League of Assassins as the new Ra’s al Ghul, is anyone really safe? 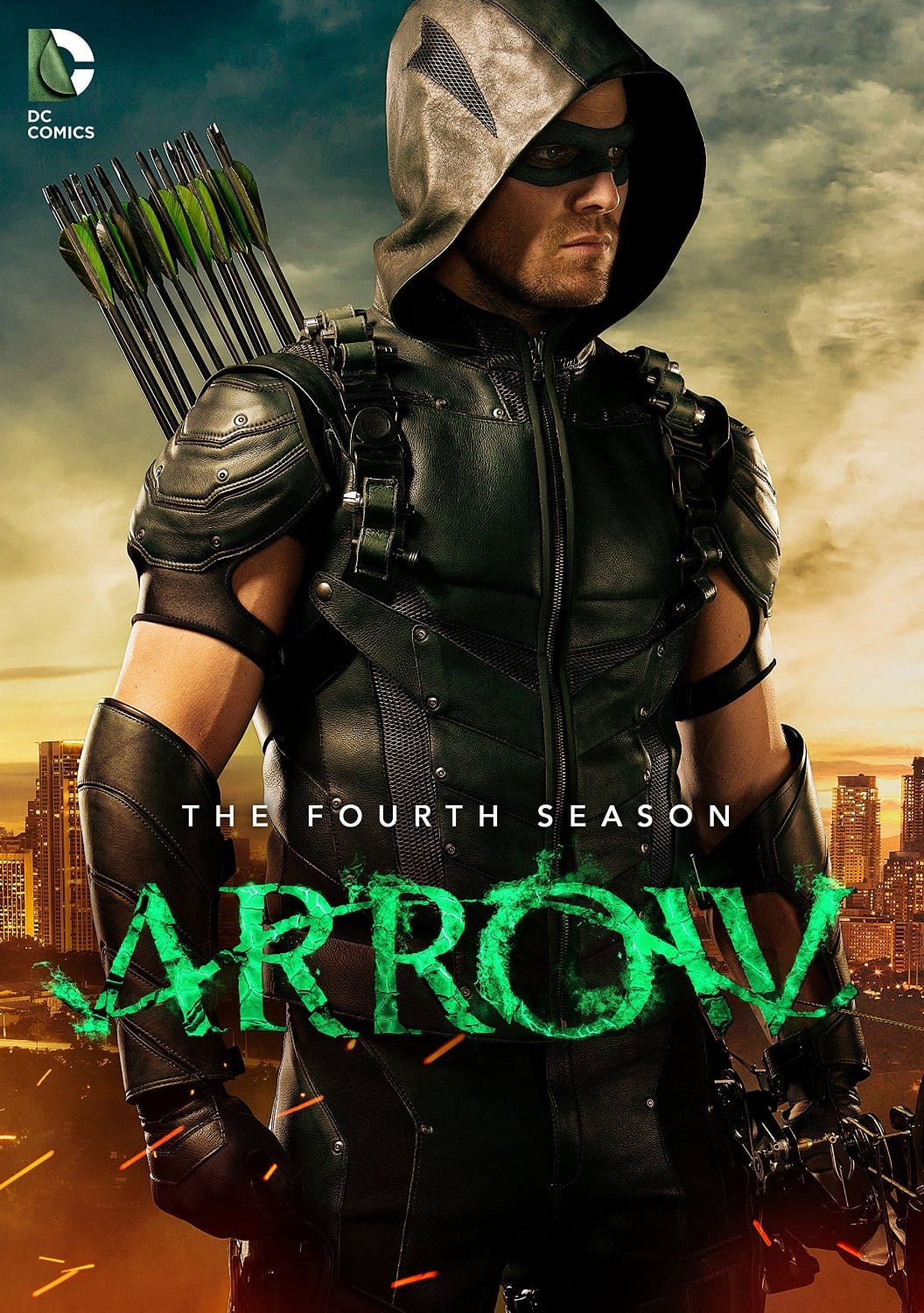 Arrow will return in the fall.