I have been following the friendship of WWE star Cody Rhodes (Stardust) and Stephen Amell for quite some time and let me tell you, it has been quite entertaining! From the Twitter battles to the panel interruptions, these two are really a dynamic duo… and how about that t-shirt fundraiser they did for charity!? Talk about amazing!

The CW released the Arrow Season 5 Episode 3 synopsis for “A Matter of Trust” revealing Cody Rhodes as a villain.

WWE STAR CODY RHODES BRINGS THE SMACKDOWN TO STAR CITY — Now that Oliver (Stephen Amell) has his new team, they are ready to hit the streets but Oliver doesn’t feel they are ready. Headstrong Wild Dog (guest star Rick Gonzalez) defies the Green Arrow’s orders and sets out on his own after a new drug dealer, Garret Runnels (guest star Cody Rhodes), who is terrorizing Star City. Runnels proves more powerful than Wild Dog and it is up to the Green Arrow to go head to head with Runnels to save his teammate. 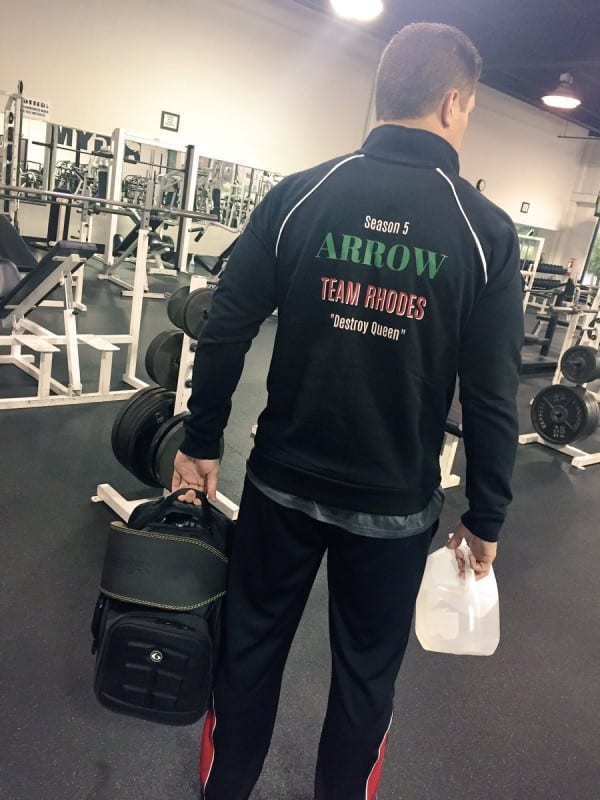 Are you ready for Stardust to take on Oliver?!

Home » Uncategorized » ‘Arrow’: Cody Rhodes to Appear in episode ‘A Matter of Trust’