Superman is arguably the most iconic hero of all time and has been around for a long, long time. Superman was actually the first superhero too, and though many find him boring there’s no arguing his impact. Without Superman, there are hundreds of characters that may never have seen the light of day. As with many characters with such a long and convoluted history we’ve seen multiple versions of him. We’ve had good Supermen, evil Supermen, and even female Supermen.

One of the more standout Supermen, however, is the Superman of Earth 23 Calvin Ellis. Calvin Ellis is a black man and was partially inspired by former United States President Barack Obama. Now, reports are trickling out about a Superman reboot coming out of DC which would star Michael B Jordan as Calvin Ellis. So now everyone is asking themselves: Are we getting a black Superman? 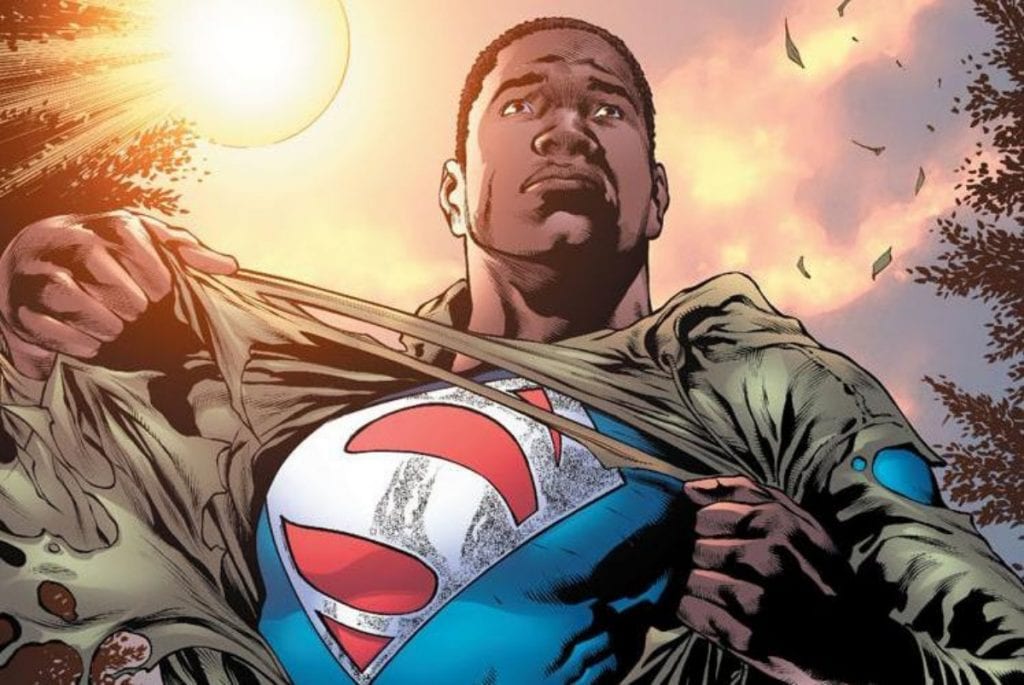 Obviously there is no way we can know for sure, DC will let us know when they are good and ready. This new Superman project though will apparently “meaningfully [add] to the legacy of America’s most iconic mythic hero.” this could be huge as it would be the first time that we are getting an alternate Superman on the big screen.

Though some may disagree with the decision there’s no denying that this would be a huge win for representation and I have no doubt the Black Panther actor would do a phenomenal job. As I mentioned previously, nothing is certain yet but with so many Clark Kent films behind us maybe it’s time for someone else to step into the spotlight.

Would you be on board with a black Superman?

Home » Movies » New Superman Movie Announced: Are We Getting A Black Superman?