Emancipation, Will Smith‘s first movie since the controversial altercation with Chris Rock at the Oscars, has an official release window.

On Tuesday, a tweet from The Ankler’s Jeff Sneider suggested that Apple will release the next drama in December of this year.

According to The New York Times, Apple executives had previously considered delaying the film until 2023, but it may be released in December so that it can be considered for Oscars.
Of course, Apple has not yet made an official decision, so things may change.

Peter (played by Smith), a slave who escapes from a Louisiana plantation after being whipped nearly to death, is the protagonist of Emancipation, which was directed by Antoine Fuqua. Peter outsmarts cold-blooded hunters led by Fassel as he makes his way north, where he joins the Union Army. The film is based on the true story of Gordon, an escaped slave who provided proof for the abolitionists’ cause. His exposed back, scourged horribly from overseer whippings, were published across the world in 1863 to demonstrate the brutality of American slavery. 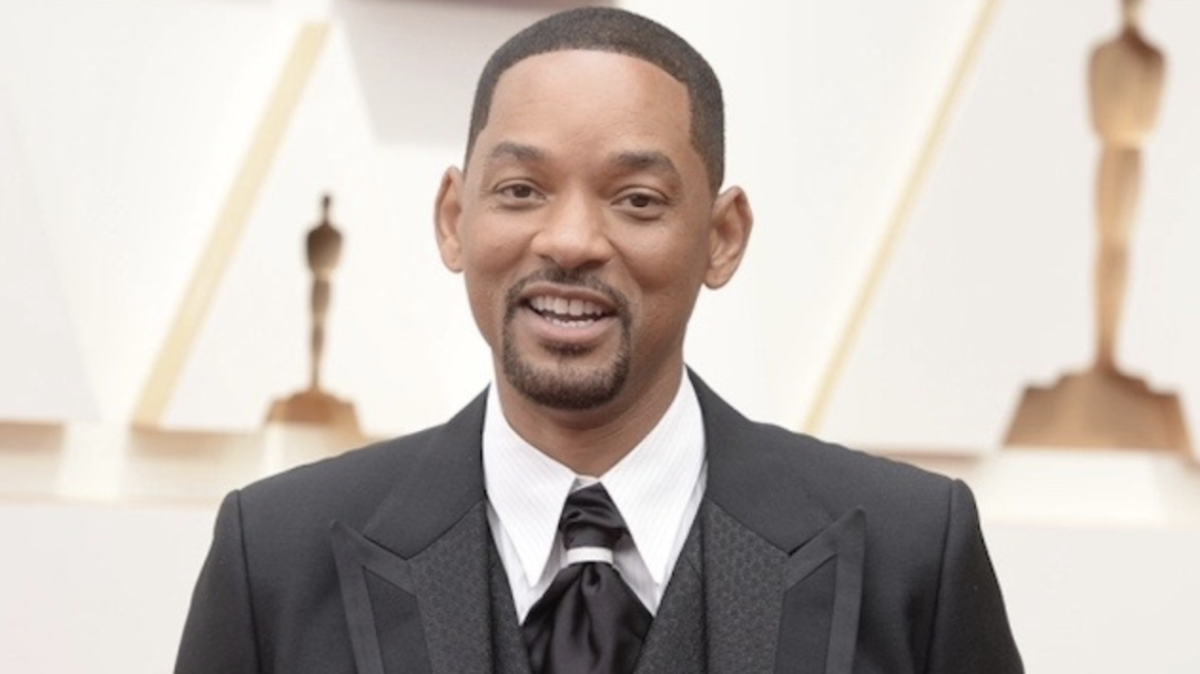 Following the debate, sources felt that Smith’s new film would be his first theatrical release since the controversy, with some believing it may have helped him win back-to-back Oscars following his Best Actor win this year for King Richard. According to a source, both the slap and previous production delays as well as an already full fall schedule of movies were factors in Apple’s decision.

One of the production delays occurred when we decided to film in Louisiana instead of Georgia, due to their new voting restriction laws.

“At this moment in time, the nation is coming to terms with its history and is attempting to eliminate vestiges of institutional racism to achieve true racial justice,” the filmmakers added in a joint statement at the time. We cannot in good faith give economic aid to a government that passes repressive voting laws with the aim of restricting voter participation.

“We cannot in good conscience provide economic support to a government that enacts regressive voting laws that are designed to restrict voter access. The new Georgia voting laws are reminiscent of voting impediments that were passed at the end of Reconstruction to prevent many Americans from voting. Regrettably, we feel compelled to move our film production work from Georgia to another state.”

Will Smith’s recent update on his film, Emancipation, has left many people with questions. Do you have any thoughts on it? If so, let us know in the comments section below!