In December, Apple will release Will Smith‘s “Emancipation” drama. After the public outcry following Will Smith slapping Chris Rock at the 2022 Oscars, the company was reportedly in talks to postpone releasing his new film.

On Monday, Apple and the film studio came to an agreement, resulting in the trailer’s release.

“An enslaved man embarks on a perilous journey to reunite with his family in this powerful film inspired by a true story,” the trailer was captioned.

The film will be in theaters for one week before it becomes available to stream on the platform. Apple “never stopped talking about releasing the film,” according to the film’s director, Antoine Fuqua. Apple is reportedly in a quandary over Will Smith’s movie ‘Emancipation’ after the Oscars incident.

“Really, I was always saying that, as a filmmaker, you want your work out there, especially something this important,” Fuqua told the outlet.

“It was Apple, behind the scenes, they were pushing that as well, trying to navigate through the waters. They never stopped talking about releasing the film, and when would be best strategically. Apple would call me often, with Will, and I have to say Apple has been amazing through this whole film. We moved from Georgia to Louisiana, and they never blinked. We weathered hurricanes, COVID, all those things,” he continued. 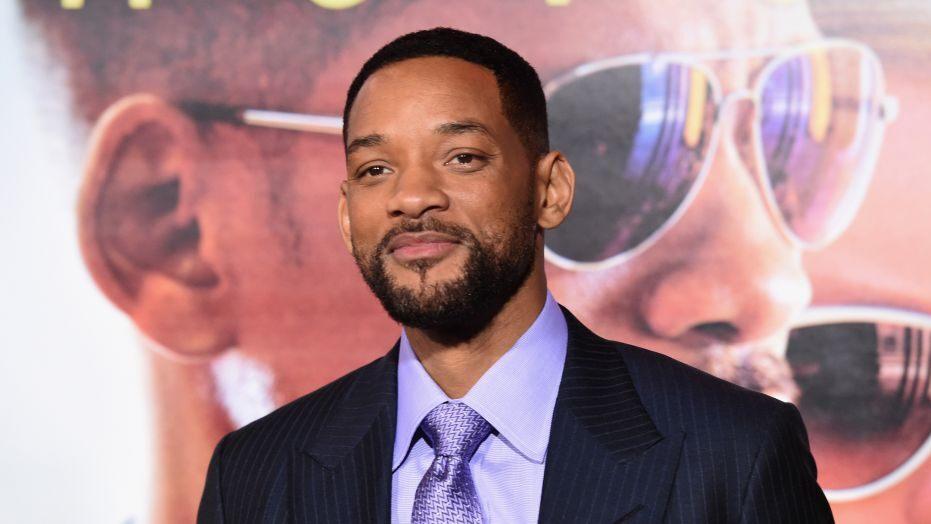 On Monday, Smith took to Instagram to announce that his upcoming movie would be arriving soon. He stated in the caption accompanying the trailer that this had been the most difficult movie for him to make, having put endless blood, sweat and tears into it (literally). He went on to shoutout Apple who had initially committed themselves before increasing their investment and thus helping bring this story to life.

After reconsidering whether or not to postpone the release date of Will Smith’s “Emancipation” film, Apple has decided to release it as planned.

Smith’s isolation has reportedly driven Apple executives to consider releasing the film this year — in time for the Oscars season — or postponing it until 2023.

The New York Times reported last month that the “sensitivity of the situation is apparent.”

The Times reported that earlier this year, Apple held a test screening for the movie. Sources stated that not only did viewers enjoy Smith’s performance, but they didn’t appear to mind his recent return.

Even if The Civil War drama, which Apple shelled out $120 million for, is released this year, it will be eligible for the upcoming award season since it will be presented. Even if the film wins an Oscar, Smith would not attend because he resigned from the Academy of Motion Picture Arts & Sciences. For the next 10 years, Smith has been banned from attending the ceremony and other Academy-related functions as well as being allowed to attend only in a personal capacity.

During his interview with Deadline, Fuqua spoke out about Smith’s suspension from the Academy. He was asked how he felt about Smith putting “Emancipation” in a difficult position when he responded, “Will Smith is a great guy. I was with him for a couple of years, making this movie. He is a wonderful person, an amazing partner and he did an amazing job on this movie,” he began.

“Chris Rock’s a good guy, I know Chris as well…and I just pray it works out for them as friends, and we can move forward,” Fuqua said.

The director was awestruck by Will’s performance, noting “Will is on a whole different level, in this film. Incredible.”

At the 2022 Oscars, Smith slapped Rock while he was presenting an award, stunning the world.

Smith’s wife, Jada Pinkett Smith, has a receding hairline. Rock had just made a remark about her balding head. Smith received an Oscar for best actor for his part in “King Richard.” less than two hours later.