It’s been kind of a rough day for DC fans today since we’ve learned some bad news. There are a few movies that will, apparently, not be moving forward over at WB. Some people think that it’s all an elaborate April Fool’s joke but others aren’t so sure. If it all turns out to be true, then needless to say the disappointment will be merited. It’s not all bad though, as there’s nothing to suggest the Supergirl film is canceled. It wasn’t too long ago that we learned Sasha Calle would be the newest live-action Supergirl. She’ll be stepping into the tights or skirt, in the upcoming Flash film starring Ezra Miller. Apparently, the Supergirl movie is still coming after that! 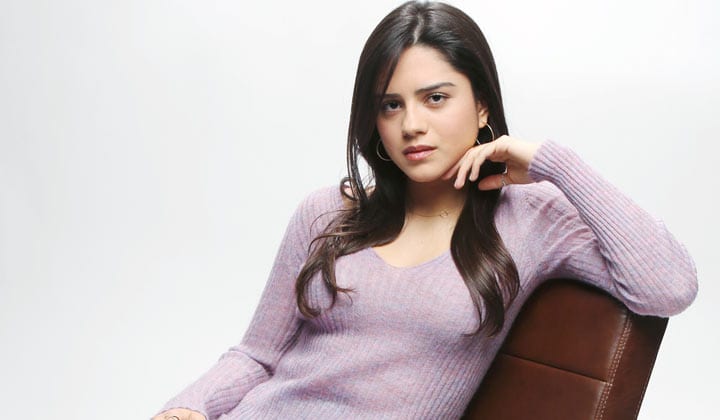 Sasha Calle will be the only live-action Girl of Steel by the time she makes her debut, as Supergirl, the tv series, will be over. I’ll be sad to see Melissa Benoist retire the cape but it’s nice to know that WB isn’t done with Supergirl quite yet. Helen Slater was the last one to portray Supergirl on the big screen and that was all the way back in 1984, so not exactly recent to say the least. Funnily enough, the Arrowverse and DCEU have already collided during last year’s Crisis On Infinite Earth‘s crossover. There have been hints from the higher-ups at WB that the crossover might come up in the Flash Film. All this is just to say that I’d love to see both Supergirls meet, as unlikely as it is.

Some people are speculating that, since The Flash will deal with the multiverse, Sasha Calle’s Supergirl might even have something to do with Brandon Routh’s Superman. This is incredibly unlikely though, and I wouldn’t get your hopes up too high in that regard.

There’s no news on when we might see the Supergirl film but you can catch her in The Flash. Since apparently, the Supergirl movie is still coming we’ll just have to wait!