Former Atlanta Braves pitcher Mark Varvaro, who reached the major leagues from 1998 to 2008 and spent the majority of his career with the team, has died at age 37. According to AP reports, he died in a vehicle accident on Sunday morning while en route to attend the 9/11 memorial service in New York. He retired from MLB in 2016 after serving as a police officer in New York City for many years.

R.I.P Anthony Varvaro. You will be missed. pic.twitter.com/mYCZOoWGEV

On this somber occasion, the Port Authority laments the death of 84 personnel in the attacks on the World Trade Center, including 37 members of the Port Authority Police Department, our sorrow only grows with the passing of Officer Varvaro. Chairman Kevin O’Toole and Executive Director Rick Cotton made a comment to The Associated Press:

“As Daily Voice reports, Varvaro was hit by a driver going the wrong way on the New Jersey Turnpike in Hudson County. Henry Plaras, the driver of the other car, also lost his life in the crash.” 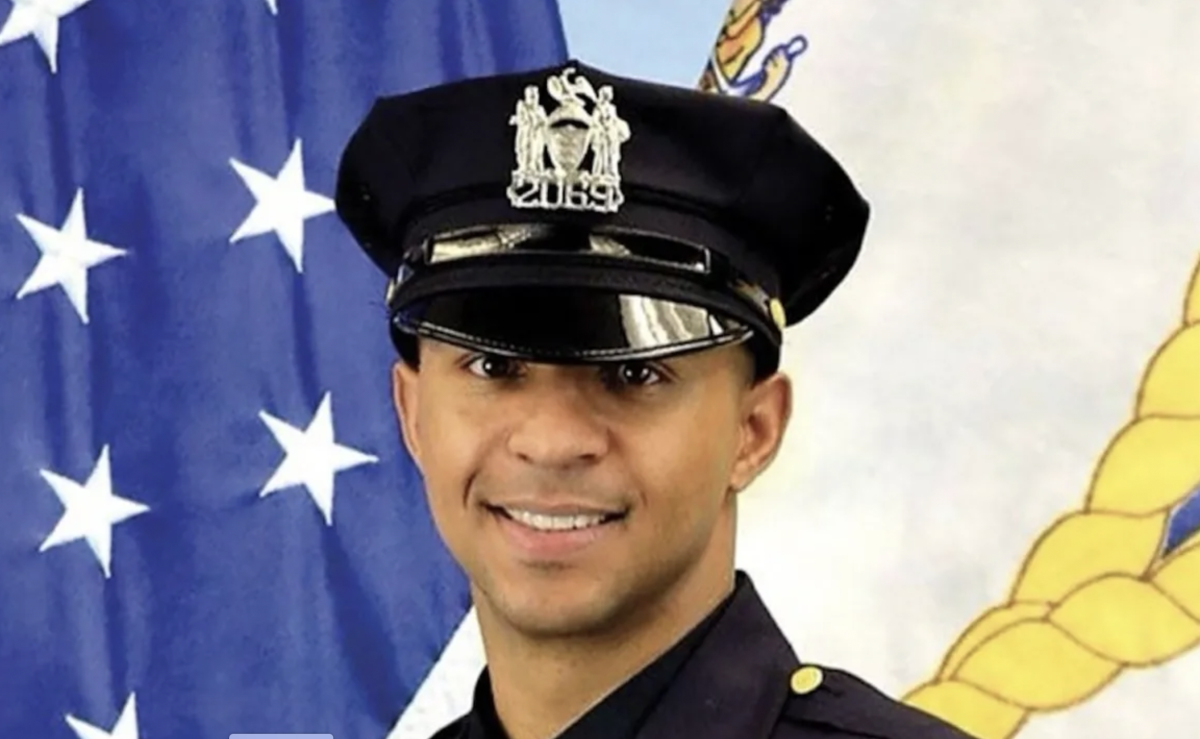 Varvaro was chosen by the Seattle Mariners in the 2005 MLB Draft and made his big-league debut with the team in 2010. In his first season, Varvaro threw four innings while striking out five batters. Varvaro signed with the Braves and was with them for four seasons before joining the Red Sox for just 11 innings in 2015.

The Braves released a statement saying, “We are deeply saddened on the passing of former Braves pitcher Anthony Varvaro,” He was 37. Anthony played parts of six seasons in the majors, including four with Atlanta before retiring from MLB in 2016 to become a Port Authority police officer. At the time of his death, he was en route to serve at World Trade Center Command in commemoration of September 11th activities when he was involved in a motor vehicle accident. Our thoughts and prayers are with his family and colleagues.”

Upon hearing the news of Varvaro’s death, St. John’s current baseball head coach Mike Hampton had this to say: “My heart goes out to his family, friends, teammates and fellow officers.”