Anthony Mackie has become a huge part of the MCU since Captain America: The Winter Soldier and people love him! He’s become a fan-favorite member of the Avengers and has been killing it as The Falcon! And in case anyone has forgotten, he’s getting his own tv show in literally about a week. The Falcon And The Winter Soldier is set to air next Friday and it’s exciting! This is a show that is heavily anticipated. I’ve even heard claims that Disney expects it to do something like 200% better than WandaVision which is insane. Let’s all hope that The Falcon And Winter Soldier lives up to the hype! Now, according to Kevin Feige, Anthony Mackie never auditioned for the MCU!

This is pretty insane! As non-actors, we may never know the exact process to audition for a superhero movie. It sounds, based on what certain actors have said, that the process can be really challenging. It’s understandable, companies don’t want the actors being leaked before they’re ready to reveal it. Sometimes it’s just so damn hard to not want to know right away! I’ve personally never heard of an actor getting a part in the MCU without auditioning. 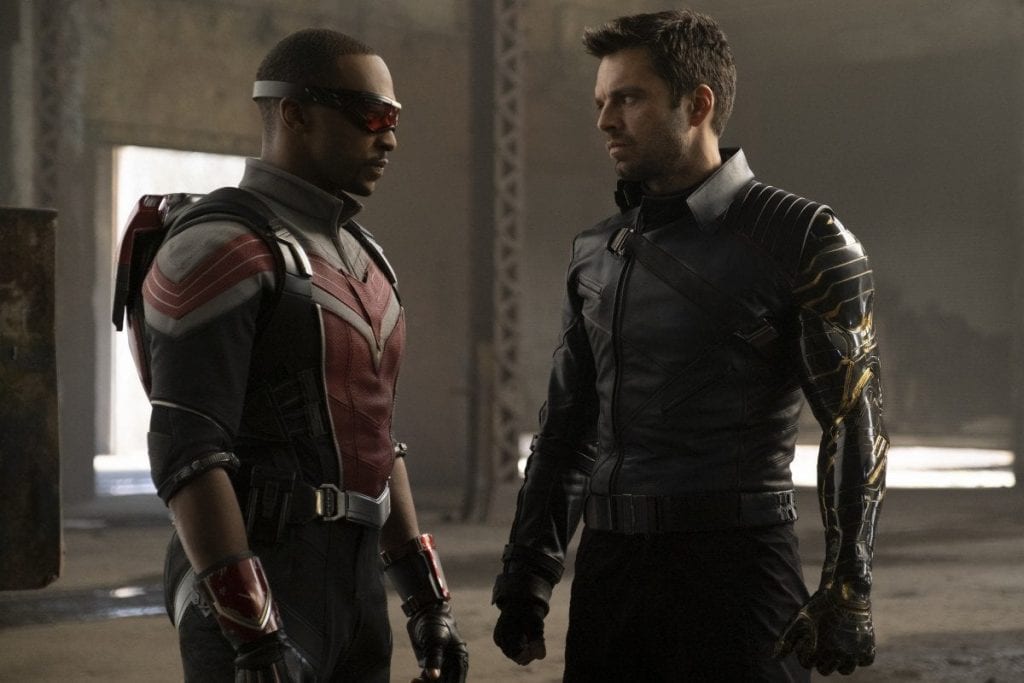 With the new show coming up, Kevin Fiege talked a bit about his memories to Variety in regards to Anthony Mackie. “The first experience was him being the unanimous first choice to play the character. We just offered him the role, in my memory, he did not audition. That’s only happened a handful of times at Marvel. Mr. Mackie was one of those times. I thought he would be great as this character. As we often do, when we’re casting, you cast for the immediate role at hand — which was Sam Wilson in Captain America: The Winter Soldier, but if it all goes well, that can grow and evolve into numerous things. You want an actor who can do it all, which of course, Anthony can.”

So, long story short, Anthony Mackie never auditioned for the MCU and that’s really impressive. He was always meant to be The Falcon.