After debunking yet another rumor about a new character in Guardians of the Galaxy Vol. 3, director James Gunn has done it once again on social media.

The rumors are flowing as they usually do about the many events that are supposed to take place in the Guardians of the Galaxy sequel. A new behind-the-scenes photo has sparked theories and speculations about Daniela Melchior‘s role in the film, with many believing she will play Moondragon. 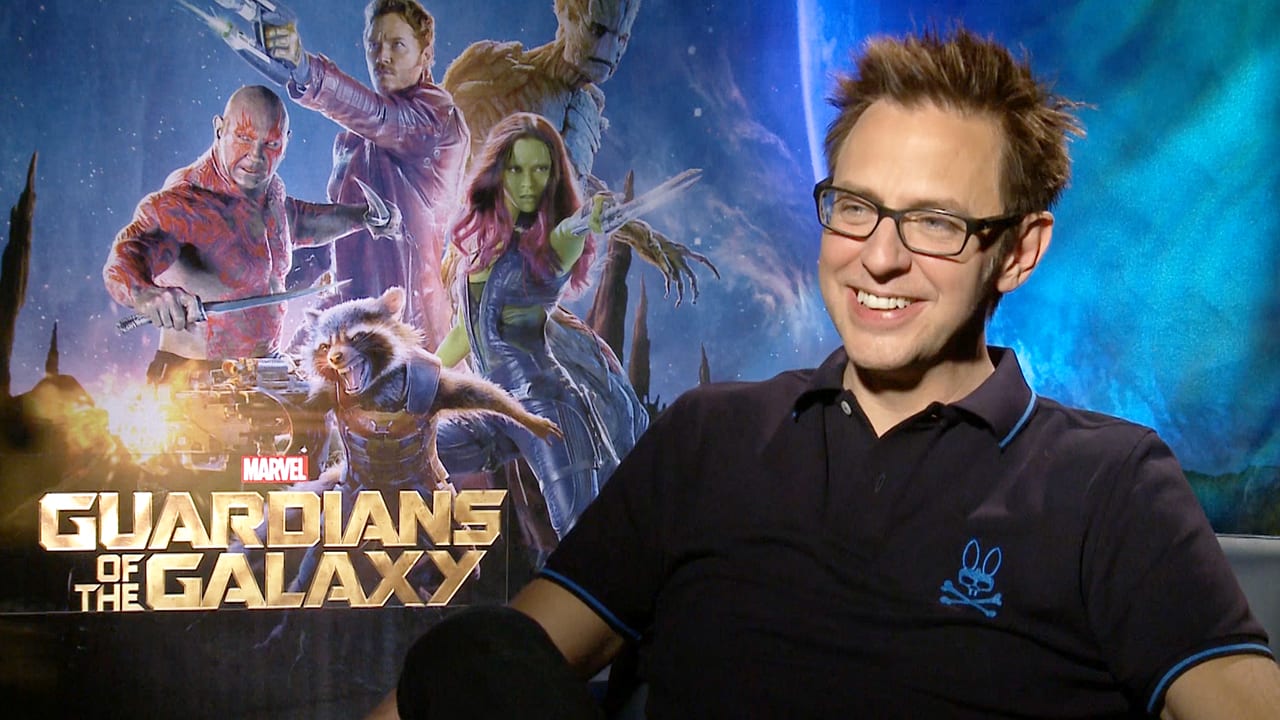 Gunn was called to duty early and debunked it. He said that Melchior will have a part in the film, although she won’t be playing Moondragon. Melchior had previously worked with Gunn on The Suicide Squad, where she played Ratcatcher 2.

One of Marvel’s most powerful heroes, Moondragon/Heather Douglas is a highly capable martial artist, telepath, and skilled geneticist. A space boss lady. She hasn’t shown up in many Marvel adaptations yet, but she was recently included as a playable character in LEGO Marvel’s Avengers.

She was mentioned in the background of X-Men: The Animated Series throughout the 1990s, but she did not have a speaking part. She hasn’t shown up yet in Marvel’s animated universe, so she could appear in X-Men ’97, which is a direct continuation of that series.

But perhaps he’s telling the truth or maybe he’s not. Andrew Garfield lied for two years about not being in Spider-Man: No Way Home, and we all know how that turned out.