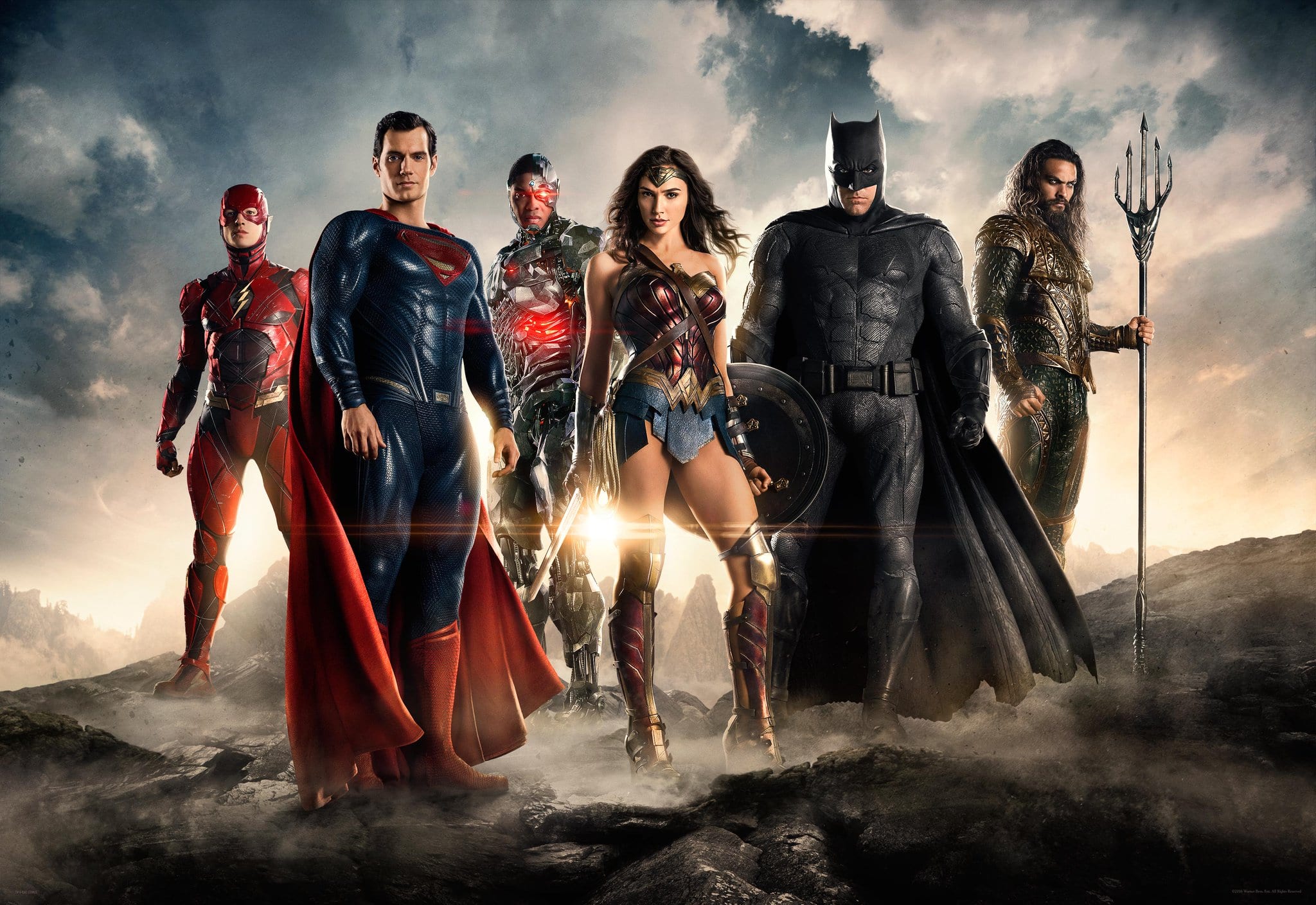 Batman won’t be the only Justice League member making his presence known in Suicide Squad.

Comic Book Resources has revealed that The Flash himself, Ezra Miller will in fact make a cameo appearance! The information came from an official cast list sheet released in a press kit, which you can view by clicking the link above.

This will mark Miller’s second appearance as The Flash, the first being Batman v. Superman. To hear him speak about playing The Flash, as well as his upcoming role in Fantastic Beasts, check out this super awesome interview with MTV’s Josh Horowitz.