“No, I can be triggered at home,” he said. In September, Lea Michele took over the lead role of Fanny Brice in Broadway’s Funny Girl after Beanie Feldstein left.

Colfer’s performance as Kurt Hummel on Glee earned him critical acclaim and accolades, including the 2011 Golden Globe for Best Supporting Actor in a Series, Miniseries or Television Film.

Since the series ended, he has written and produced his first film, Struck by Lightning, which premiered at the 2012 Tribeca Film Festival.

After his success in screenwriting, Colfer decided to try his hand at literature and penned the New York Times bestselling Land of Stories series of YA novels. The series began with 2012’s The Land of Stories: The Wishing Spell.

He has written 18 books to date, according to September 2021. Colfer has spent the past several months working on the animated film The Potters, which is now in pre-production. 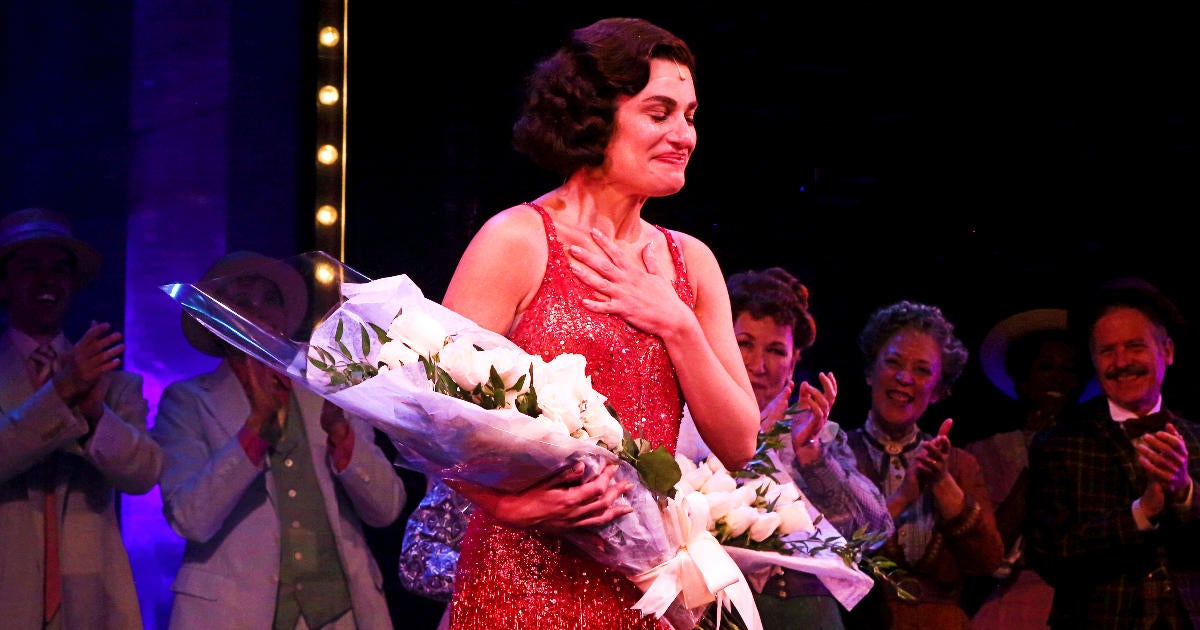