Remember the terrifying nun from The Conjuring 2? Well, she’ll be back to terrify us again! 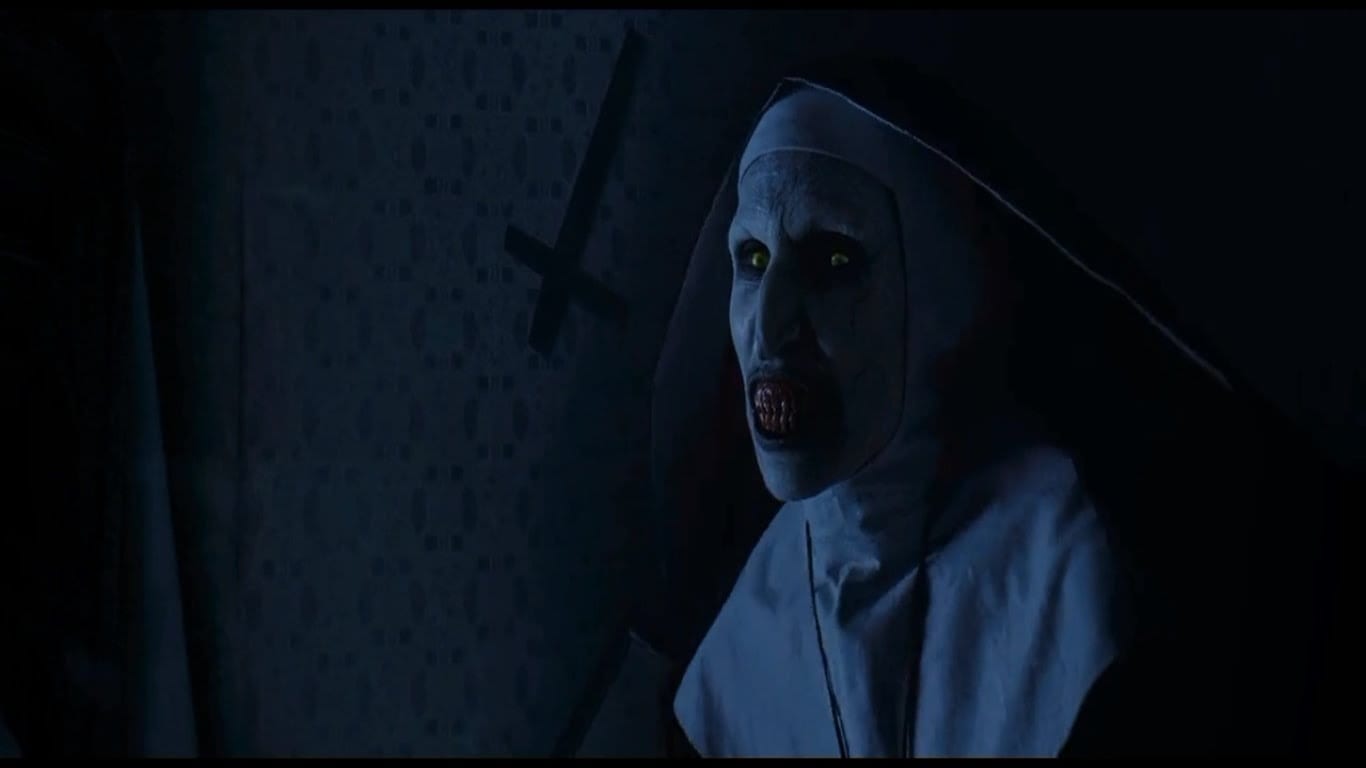 Variety reports that the spin-off film titled The Nun is set for release next summer with James Wan and Peter Safran serving as producers. Wan also wrote the script along with Gary Dauberman while Corin Hardy will direct. The Nun – a demon named Valak – possessed an 11-year-old British girl and almost killed paranormal investigators Ed and Lorraine Warren (Patrick Wilson and Vera Farmiga) in the sequel.

This is the second spin-off to come from The Conjuring films; the first was Annabelle – about the demonic doll from the first film. It was so successful at the box office that a sequel was made and is set to be released this August.

Will you be seeing The Nun?

Home » Movies » Another ‘Conjuring’ Spin-Off Is Heading Our Way