“Could be the Start of Something New,” airing on December 7th, will be Tee’s final episode as an actor on Chicago Med. The actor will instead spend his time during the 16th episode of Season 8 behind the camera directing. After six years, Tee’s contract has ended this year but he decided not to renew in order to have more time for family and other creative outlets.

Tee, whose real name is Madison Lee, told Deadline about her career as Dr. Ethan Choi on Chicago Med: “I am forever grateful to our fans and my colleagues both in front of and behind the camera as I embark on a new journey. I am forever indebted to Dick Wolf, NBC, and Universal Television for choosing me.” 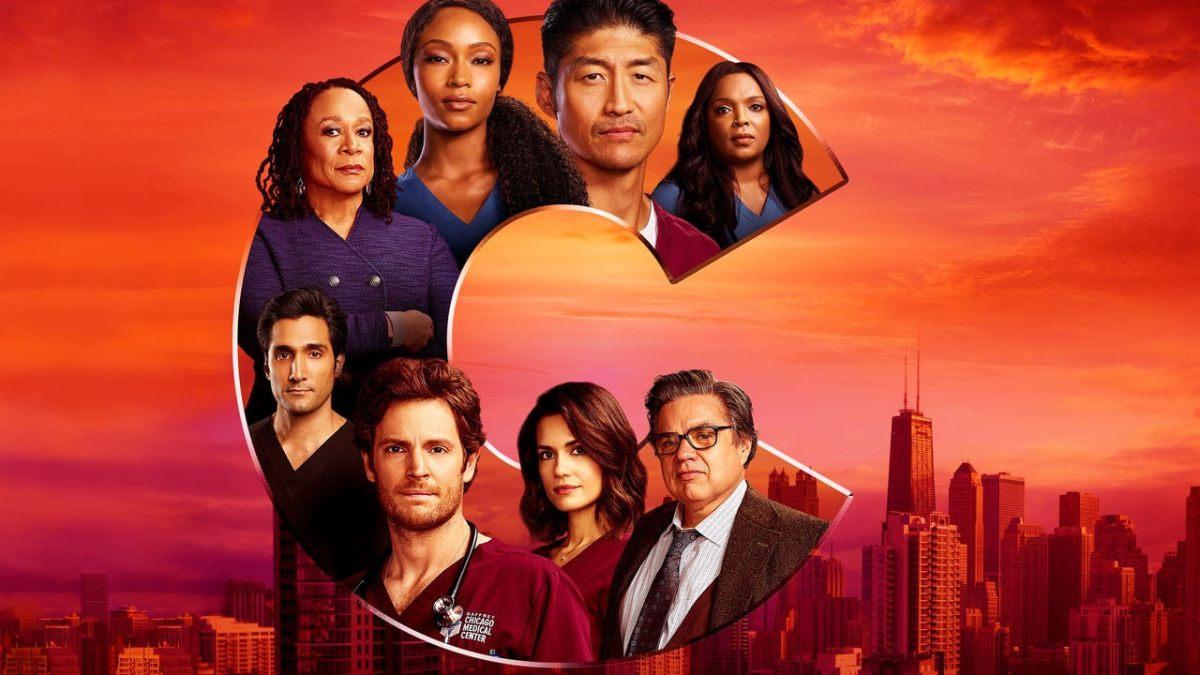 Later in the same interview, Tee spoke about how pleased he is with his on-screen character, Ethan Choi. Chicago Med was a game-changing part for him despite the fact that he’s been working in Hollywood for decades.

“I’ve thought a lot about what Dr. Choi represents. As far as my career path, it was the school of hard knocks for a long time,”My career path has been a series of hard knocks for a long time,” he added. I took whatever the industry provided in terms of chances. At the time, my confined box allowed me to play in was very limited; it was extremely stereotypical and cliched. I am not opposed to it; I was able to establish a profession, but it never took me to a level of ability in which I believed I could achieve more. My agent calls me, and I’m in the middle of playing Shredder in Teenage Mutant Ninja Turtles as the villain of all Asian villains, to offer me a role.

“Ethan Choi represents to me the first time I’ve actually played a protagonist in such a strong way and he catapulted me into a different arena, one where I feel the perception of not only myself but Asian Americans had been changed. Just having an Asian face as a leading man was a stepping stone if not the ladder.”

Are you sad to see Brian Tee depart Chicago Med? If so, let us know in the comments!