Anne Heche‘s untimely death has inspired her son Homer Laffoon to take action in order to secure control of the late actor’s assets. E! News cited Laffoon as having submitted a petition to be named administrator of his mother’s estate. Anne Heche is survived by two sons, 20-year-old Homer Laffoon, whom she shared with ex-husband Coleman Laffoon, and 13-year-and Atlas Tupper, whom she shared with ex James Tupper.

Lee Laffoon and his younger brother are the two potential beneficiaries of Heche’s estate. Documents submitted by Lee Laffoon state, “Filed concurrently with this petition is a Petition for Appointment of Guardian ad Litem for the minor which specifically requests that the guardian ad litem be granted the authority to waive bond on behalf of the minor.” According to Heche’s annual income and personal property, which are listed in court documents as “unknown.” he has an annual income of $400,000 and owns real estate valued at $50 million.

Heche’s car crashed into a house in Los Angeles last month, which caused the property to burst into flames. Following the accident, Heche was transferred to a hospital and was described as being in good condition until later when he was taken there. However, a week after the accident, her condition had worsened and she was declared brain dead. She was kept on life support until Aug 14 so that her organs could be donated Her cause of death was listed as an accident The coroner’s report also found that “sternal fracture due to blunt trauma” was a “significant condition” from the crash. 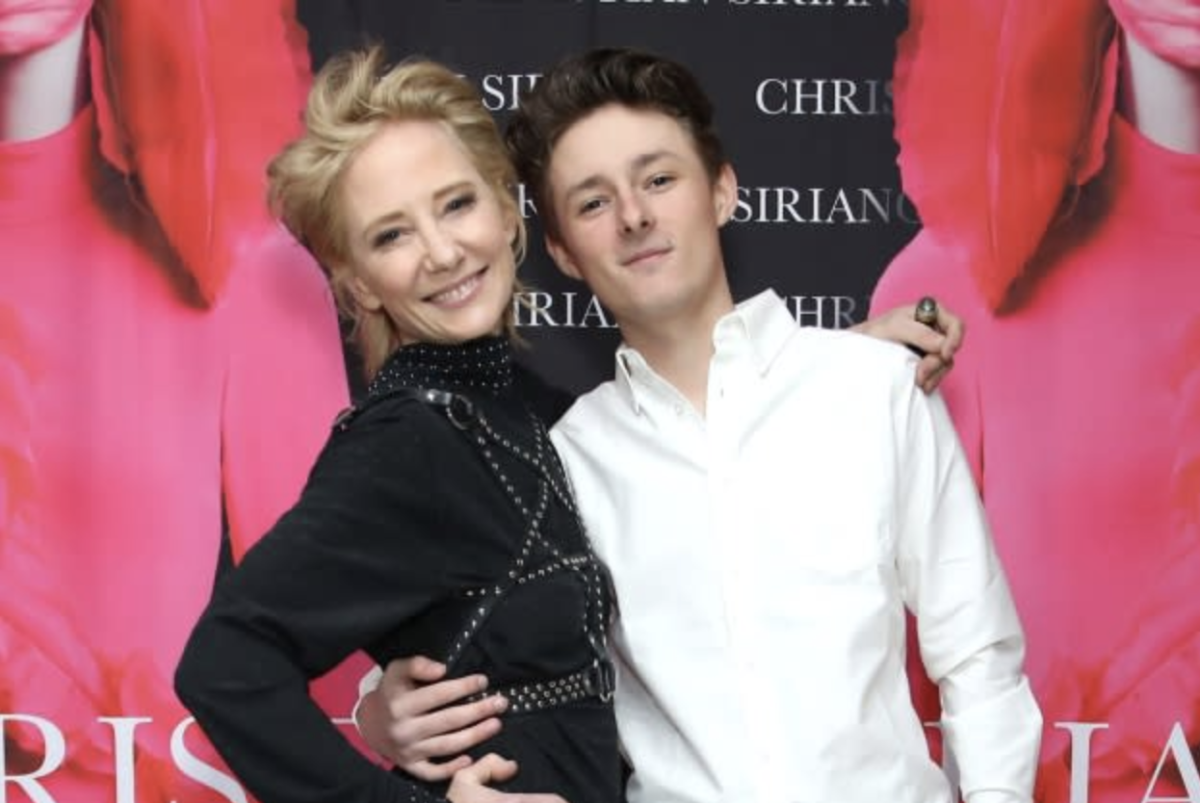 On August 12th, a representative for Anne Heche shared the heartbreaking news that “Today we lost a bright light, a kind and most joyful soul, a loving mother, and a loyal friend,” Commonly known as an actress, Heche was so much more than that. She was also “Anne will be deeply missed but she lives on through her beautiful sons, her iconic body of work, and her passionate advocacy. Her bravery for always standing in her truth, spreading her message of love and acceptance, will continue to have a lasting impact.” devoted mother, and loyal friend. The world will miss her dearly but luckily we have her beautiful sons and impressive catalog of work to remember her by–not to mention the many ways she’s inspired others with her message of love and acceptance.