Anne Heche’s ex, James Tupper, has rushed back to court after her son Homer Heche Laffoon makes a legal push for more control over the late actress’ estate. Tupper is asking the court to deny Laffoon’s request for more power over Heche’s belongings, Radar Online reports. Tupper is the father of Heche’s youngest son, 13-year-old Atlas, and has been fighting Laffoon for control over Heche’s estate. Laffoon claims that Heche’s “tangible personal property” needs to be quickly removed from her apartment, as previously stated.

Laffoon stated that his request is based on a need to avoid “additional fees, costs and possible loss to the estate.” Prior to this, a judge granted Laffoon the right of oversight for his late mother’s estate. In response to today’s ruling, Laffoon’s lawyer said,”We are pleased — but not surprised — with the court’s ruling this morning denying James’ petition to appoint himself guardian ad litem for Atlas,” 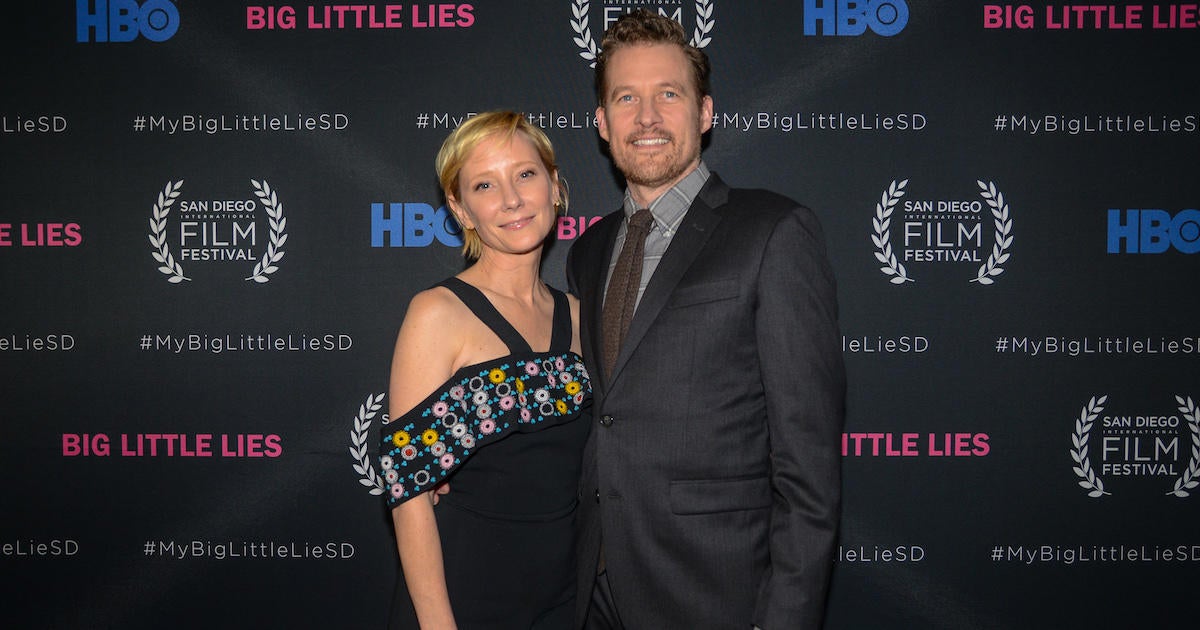 On August 11th, Heche passed away at the age of 53. Just six days prior, she was involved in a series of car crash incidents–the second caused a burst of flames that left her with severe burns over much of her body. Despite being rushed to the hospital, she sadly never recovered and authorities later found narcotics present in her system during the time

A representative for the star announced the tragic loss to Heche’s family and friends. “Today we lost a bright light, a kind and most joyful soul, a loving mother, and a loyal friend,” the representative stated. “Anne will be deeply missed but she lives on through her beautiful sons, her iconic body of work, and her passionate advocacy.”

“Her bravery for always standing in her truth, spreading her message of love and acceptance, will continue to have a lasting impact,” the statement added. The family’s rep also confirmed to people that even though Heche was legally dead according to California law, her heart was still beating lightly. This meant she had not been taken off life support yet so that OneLegacy Foundation would have enough time to find recipients who match better. On Aug. 14 it was announced that organ donor recipients had been identified finally.”