Anne Heche was taken off life support on Sunday afternoon. A representative for the actor said that surgeons are prepared to remove her from life support so that her organs can be donated. Heche was declared brain-dead on Friday, a week after she crashed her car into a home in Los Angeles.

“We have lost a bright light, a kind and most joyful soul, a loving mother, and a loyal friend,” Heche’s family said in a statement to CNN Thursday night. “Anne will be deeply missed but she lives on through her beautiful sons, her iconic body of work, and her passionate advocacy. Her bravery for always standing in her truth, spreading her message of love and acceptance, will continue to have a lasting impact.” 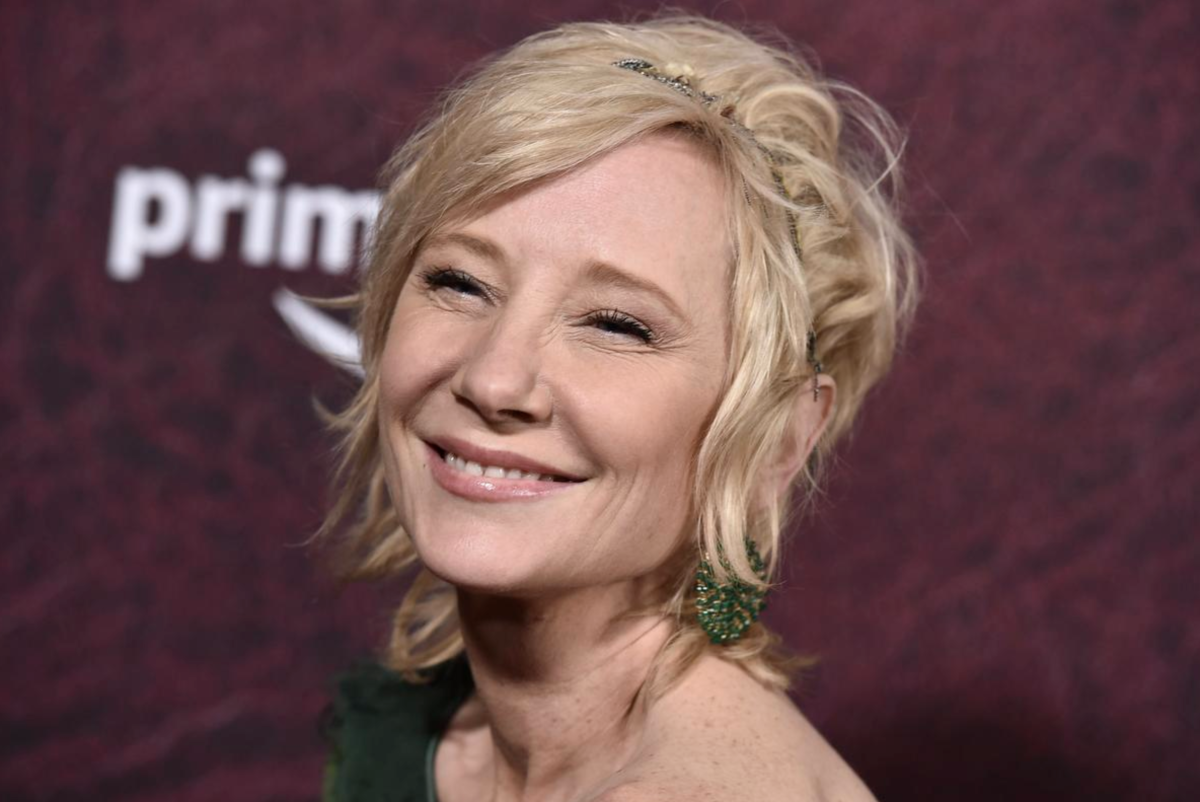 Heche was in a car crash on Aug. 5 in the Mar Vista neighborhood of Los Angeles. The crash caused a fire in a home. On Aug 8, her representative said she was in a coma and lost consciousness after the crash. Before Heche’s death, police said they found drugs in her system. However, after her death, police are no longer investigating the case.

Heche is survived by her two sons, Homer and Atlas Laffoon. Their father is camera operator Coleman “Coley” Laffoon. In his own statement, Heche’s son, Homer, said he is “left with a deep, wordless sadness.”

“Hopefully my mom is free from pain and beginning to explore what I like to imagine as her eternal freedom,” Homer said. “Over those six days, thousands of friends, family, and fans made their hearts known to me. I am grateful for their love, as I am for the support of my Dad, Coley, and my stepmom Alexi, who continue to be my rock during this time. Rest In Peace Mom, I love you.”