Anne Heche said that she wanted to play herself in a movie about her life before she died. Entertainment Tonight reported that Heche recorded an episode of the Behind the Velvet Rope podcast and shared the names of two stars who could play her in a movie. The podcast episode was released days after she died in a car crash. She was 53 years old when she died.

The Behind the Velvet Rope podcast released a clip from their interview with Heche. During this interview, she talked about which actors she would like to portray in a biopic about her life. She said that she likes Miley Cyrus or Kristen Bell. Heche went on to explain why she wanted the two stars to play her in a film, Saying that “the two of them share a personality ability to face the world in a way that … I feel like I have, and I would want to be portrayed”. 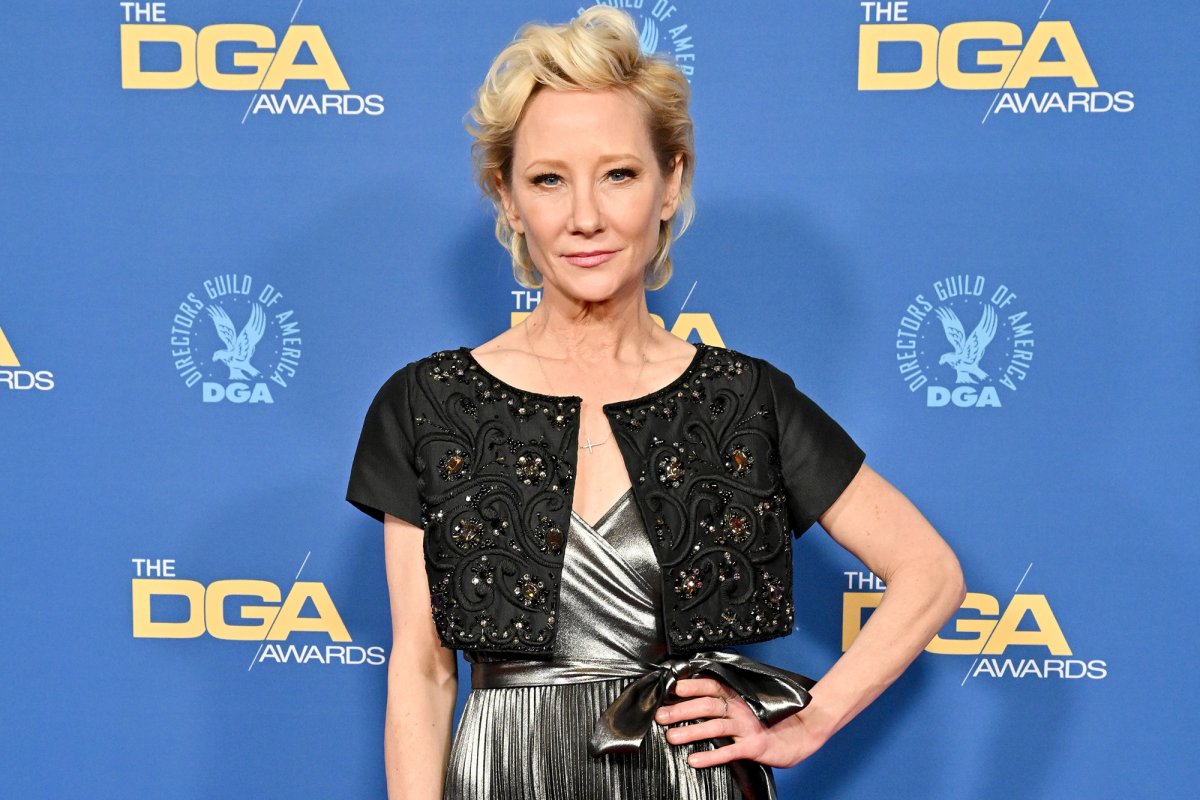 Heche explained that she likes Cyrus’ turn as Hannah Montana and her impressive vocals. Heche said that Cyrus can do all of the things she does because she is so bold. For example, going from Disney to her music video for “Wrecking Ball.” She moves in a certain way, sings in a certain way, and has a compassionate voice. She can sing a cappella on stage. This would be an interesting way for her to connect with the world. Bell starred alongside her in the 2004 Lifetime film Gracie’s Choice. Heche said that Bell helped her get her second Emmy nomination. They portrayed a mother-daughter duo in the movie.

“Kristen is a lot like me,” Heche explained. “She is good at telling stories and making people laugh.” Days after she passed away, Heche’s Behind the Velvet Rope podcast interview was released. In it, she said, “I don’t think it’s any mistake that I played her mom, and now I want her to play me.” On Aug. 5, Heche crashed her car into two buildings. The first was an apartment complex and the second caught on fire. The actor was in critical condition and fell into a coma. It was later determined that the actor was brain dead. She was kept on life support for a little while longer so that her organs could be donated to other people who needed them. “We have lost a bright light, a kind and joyful soul, a loving mother, and a loyal friend,” Heche’s family said in a statement to the media. Anne will be deeply missed. However, she lives on through her beautiful sons, her iconic body of work, and her passionate advocacy. She is brave for always standing up for what she believes in and sharing her message of love and acceptance. Her impact will continue to be felt by many people.