Anne Heche was cremated and her ashes were placed in a mausoleum at the Hollywood Forever Cemetery nearly two weeks after she was killed in a car crash.

In a statement to the Associated Press, Heche’s son, Homer Laffoon, said he and his brother, Atlas Tupper, “are convinced our Mom would love the site we have chosen for her; it’s beautiful, serene and she will be among her Hollywood peers.”

The cemetery has in recent years become a popular place for film screenings, musical performances and festivals.

According to a report released by the Los Angeles County Medical Examiner-Coroner, her death was ruled an accident last week.

Laffoon went to see the band My Morning Jacket after his mother’s death. He had bought tickets before she died. He liked the vibrancy of the location and thought it was a sign that her grave should be there. 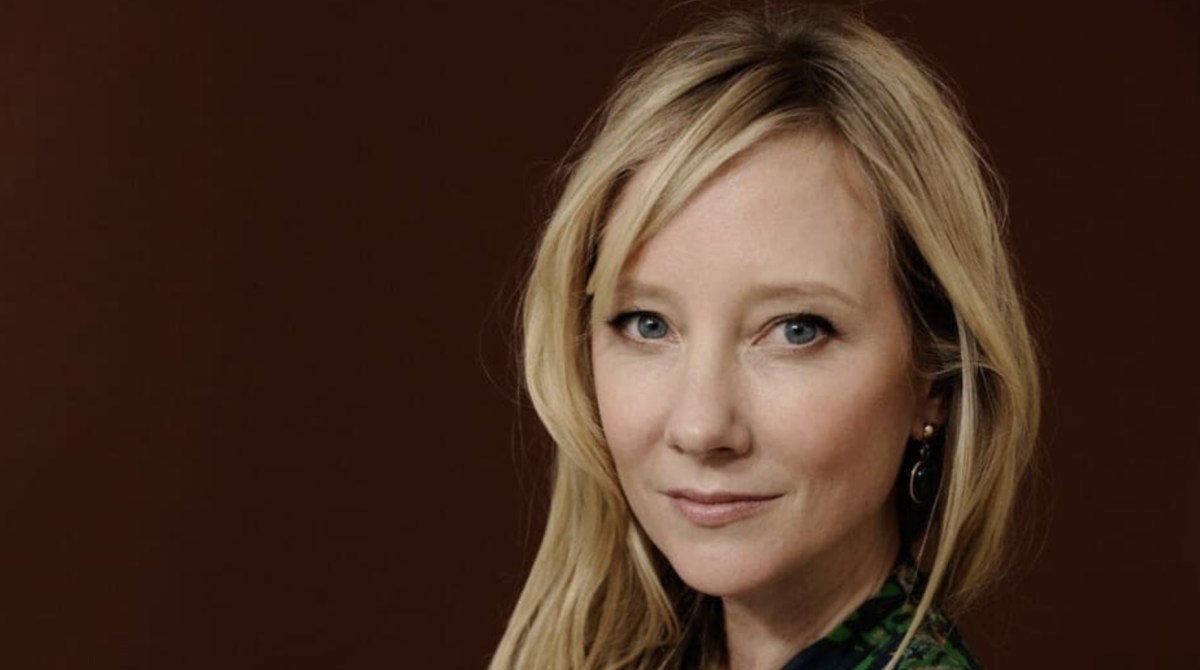 “Hollywood Forever is a living place,” Laffoon’s statement said. “She was our Mom, but the kindness and the outpouring of the past few days reminded us that she also belongs to her fans, to the entertainment community, and now, to the ages.”

A small private memorial will be held when Heche’s headstone is finished.

The cemetery is home to the graves of many famous people. These include actors like Judy Garland and Douglas Fairbanks, and musicians like Chris Cornell and Johnny Ramone.

Heche’s spot in the mausoleum is near that of Mickey Rooney. They both have spots that look out over a lake where Burt Reynolds’ remains were recently relocated.

The late actress died from breathing in something dangerous and getting too hot. The way she died was called an accident.

The report listed a “sternal fracture due to blunt trauma” under “other significant conditions.” A coroner’s report can list five manners of death: homicide, suicide, natural, accident or undetermined. 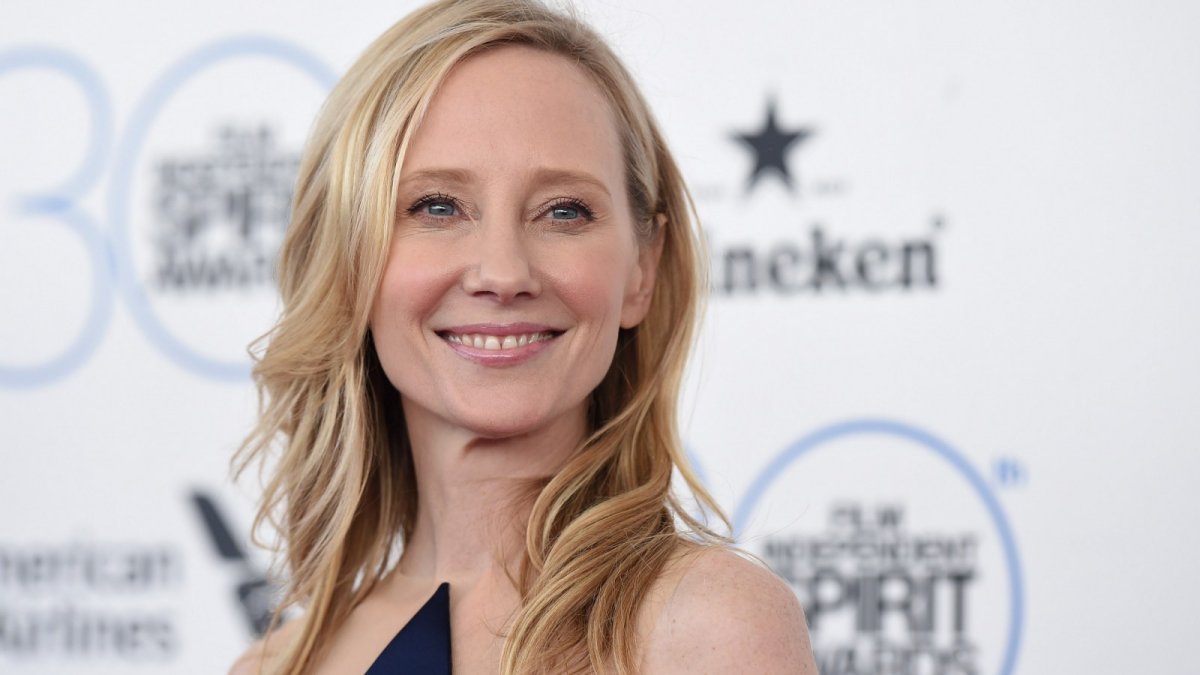 California state law requires the medical examiner-coroner to investigate all sudden deaths. This is in accordance with the Centers for Disease Control and Prevention.

In the video, you can see Heche being wheeled out of the burning home on a stretcher. She then sits up before reaching the emergency medical vehicle.

Heche suffered a brain injury and was in a coma. She wanted to donate her organs through the OneLegacy Foundation.

“It has long been her choice to donate her organs, and she’s being kept on life support to determine if any are viable,” her representative confirmed at the time.

LAPD dismissed the investigation into the car crash following her death.

Heche found success on soap operas in the ’80s by playing twins on “Another World.” This earned her a Daytime Emmy Award and two Soap Opera Digest Awards.

She became famous in the late 1990s for her starring roles alongside Johnny Depp in “Donnie Brasco,” with Harrison Ford in “Six Days, Seven Nights” and in Gus Van Sant’s remake of “Psycho.”