Anna Faris has revealed the identity of a famed director who she claims mistreated her. During a conversation with actress and filmmaker Lena Dunham on Faris’ Unqualified podcast, the former Mom star alleged that late director Ivan Reitman “slapped my a—” during the production of My Super Ex-Girlfriend. She also claimed that he “yelled” at her on her first day, which made her feel “angry, hurt and humiliated.”

Faris told Dunham that one of her most difficult experiences while filming was with Ivan Reitman.  “I mean, the idea of attempting to make a comedy under this, like, reign of terror, he was a yeller. He would bring down somebody every day…and my first day, it was me.”

Kenya Barris, the creator of black-ish, would often bring down a colleague during brainstorming sessions. One day, it was Dunham’s turn. “I don’t think you’re the first person who’s reported that. And I’m so sorry you had that experience. And did no one step in and say, ‘No?’ Faris answered, ” she replied.

“I am truly sorry that you had to go through that and did anyone stop to say ‘No?’ Faris answered, “One of my hardest film experiences was with Ivan Reitman, “And all I could do was giggle.” 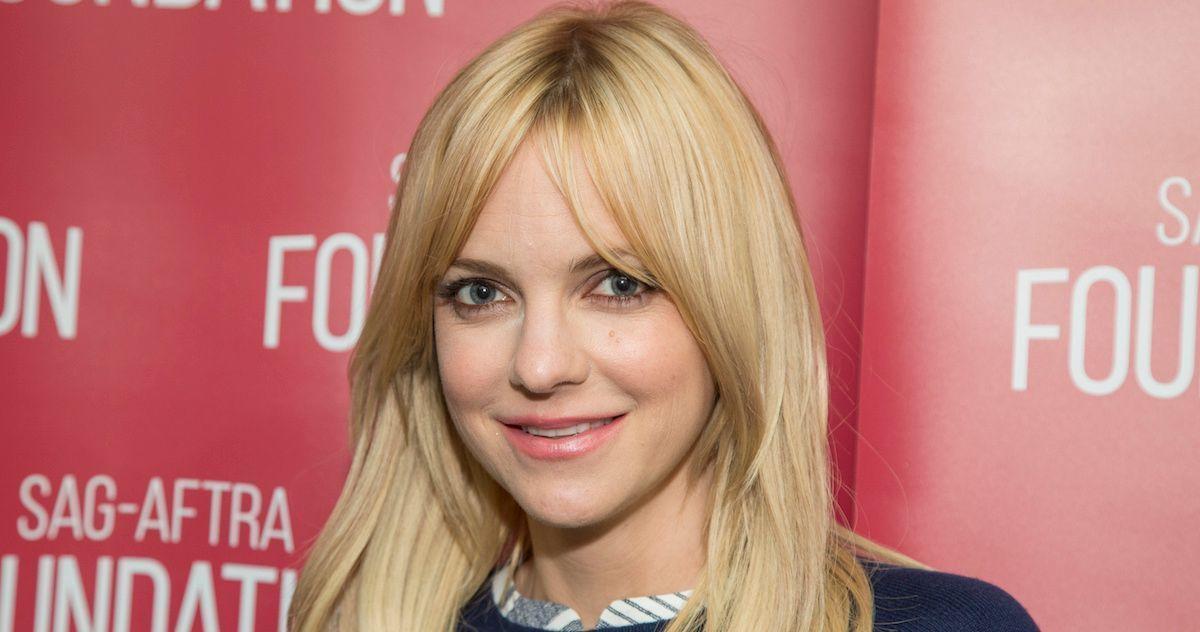 Although she was extremely upset, she explained that the only way she knew how to diffuse the situation at the time was through humor. “I remember looking around and I remember seeing the crew members being like, ‘Wait, what are you going to do about that? That seemed weird.’ And that’s how I dismissed it. I was like, ‘Well, this isn’t a thing. Like, it’s not that big of a deal. Buck up, Faris. Like, just giggle.’ But it made me feel small. He wouldn’t have done that to the lead male.”

She later added, “I remember that same director telling my agent, who told me, that I had great legs and that was one of the reasons that I got hired. And listen, that’s a f—ing great compliment. I like my legs. But that sort of informed my whole experience with that whole project. I don’t think the male lead got hired because he had great legs. Therefore I felt like I’m hired because of these elements – not because of [talent].” The actress had previously spoken of the incident but did not name the director.

When Deadline reached out to My Super Ex-Girlfriend co-producer Gavin Polone for a response to Faris’ story, he said: “I never saw that incident, or heard about it, but I would not have any reason to dispute Anna’s account, either. If Anna says it happened, I believe her. If it had happened in front of me, I certainly would have confronted Ivan about it. I’m sad to think Anna was demeaned in that way.”