Animal Kingdom will be back for Season Two on May 30th on TNT. We’ve been warming fans up for the last few weeks. This week we are sharing 5 creepy scenes with Pope, played by Shawn Hatosy. Let’s face it, every scene with Pope is creepy, except when we feel sorry for him. But even those scene turn creepy. Like this scene of him simply cleaning up after a party. He can’t help it. 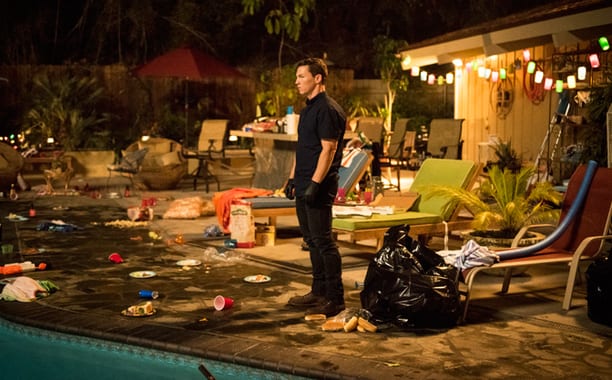 In a clip of the cast reading twitter comments last summer, Shawn Hatosy even said he was shocked at the number of viewers who want to “date” Pope. He thinks there’s something very wrong with those people. But luckily for him, everyone loves watching his “crazy”!

Here are a few creepy moments. Most are from the first episode.

There was the time Pope was supposed to take Josh to steal a car. Instead of waiting for him, he walked into the bathroom while Josh was still in the shower. It was a little reminiscent of “Psycho”.

Then there was the scene of Josh and Nicky passed out on the couch. Pope carried Nicky into a bedroom, put her on a bed and just scared at her. Luckily Josh walked in. It was a little reminiscent of “Frankenstein”. 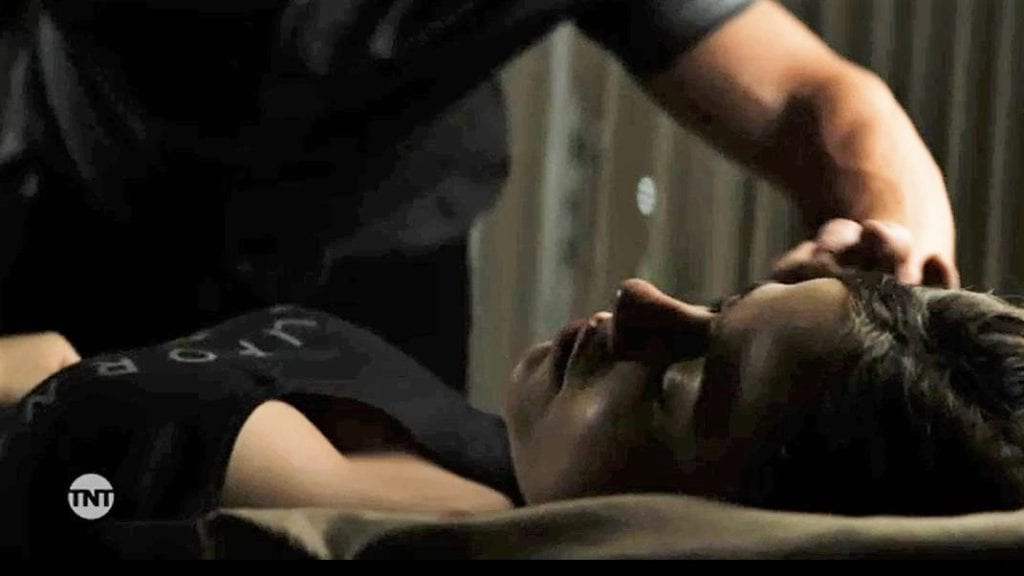 At some point, Pope started suspecting Smurf was lacing his food with his anti-psychotic meds. It always seems worst to the audience when he says nothing at all. I thought Smurf was a goner in this scene.

On Josh’s dead mom’s birthday, Pope takes Josh on a ride. Pope keeps pressing on whether Josh gave him up to Smurf. When they walk through the cemetery, we think young Josh is a goner. But Pope was just taking Josh to his mother’s (who is also Pope’s twin sister) grave. Even when he’s trying to be sweet, he’s still uber-creepy. 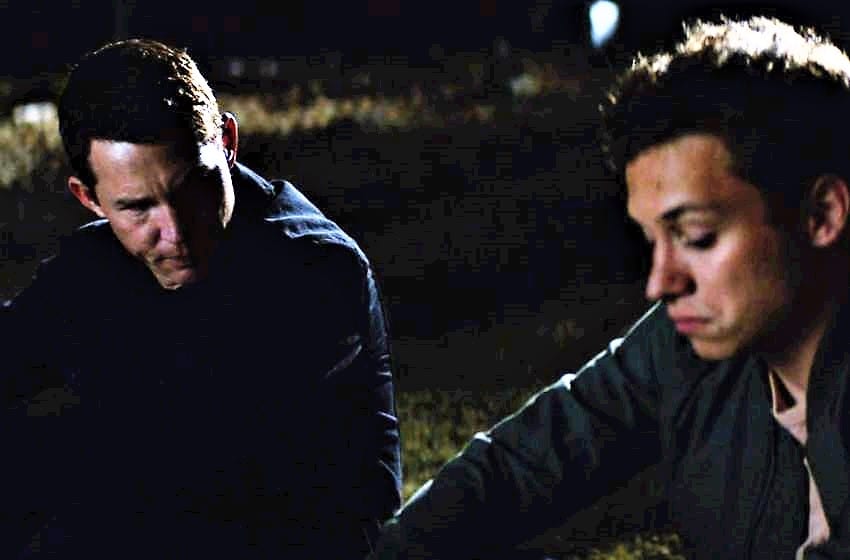 The final moment for this week is when Pope visits Baz’s Wife, Catherine. We know Pope loves her, but he kills her for Smurf, while they’re having sex. You have to feel sorry for the guy, both women are just using him. He even looks after Catherine’s young daughter (Who’s knocked out on cold medication) while burying her mom’s body. 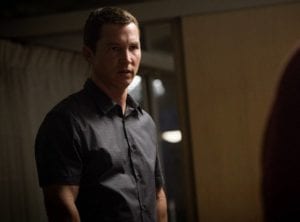 Next week we’ll cover some of our Favorite Craig moments! Warning, nudity will be involved.

In the meantime, here is a new trailer released yesterday by TNT. Seriously, if you haven’t started watching this show, you are missing out on some of the greatest “crazy” ever written.

Animal Kingdom on TNT is the American drama based on the 2010 Australian movie by the same name. It follows the Cody’s, a crime family headed by Ellen Barkin’s character, Smurf. It features Scott Speedman, Ben Robson, Shawn Hatosy and Jake Weary as her biological and adopted sons. We are introduced to the family when Smurf’s cunning grandson, Joshua, comes to live with them after his mother dies of an overdose. Animal Kingdom’s Season Two will air Tuesdays, starting May 30th on TNT.