In a cross complaint filed in Los Angeles court on Tuesday, Angelina Jolie accused Brad Pitt of cheating on her and their children, as well as emotionally and physically abusing her.

The 16th of September, on a flight from France to Los Angeles, “Pitt choked one of the children and struck another in the face” and “grabbed Jolie by the head and shook her,” according to recently filed documents in an exes’ legal battle over a French winery they bought together 2008. Angelina Jolie has filed legal documents against her partner, Brad Pitt, alleging he was in a drunk fury when he dumped beer on her and “beer and red wine” on their six children, who were aged between eight and 15 at the time.

The quarrel started before they even got on the plane, according to the lawsuit, when Pitt accused Jolie of being “too deferential to the children,”

According to the papers, once in the air, Pitt allegedly pulled Jolie into the bathroom. He is said to have grabbed her head and shook it before also grabbing her shoulders and shaking them. Finally, he pushed her into the bathroom wall. The “Fight Club” actor then repeatedly punched the plane’s ceiling out of frustration.

Jolie left the restroom, but Pitt kept hitting her, according to the complaint, prompting their children to jump in and try to defend her.

The documents filed in Los Angeles Superior Court state that “Before it was over, Pitt choked one of the children and struck another in the face,” The struggling, terrified children pleaded for Pitt to stop.” 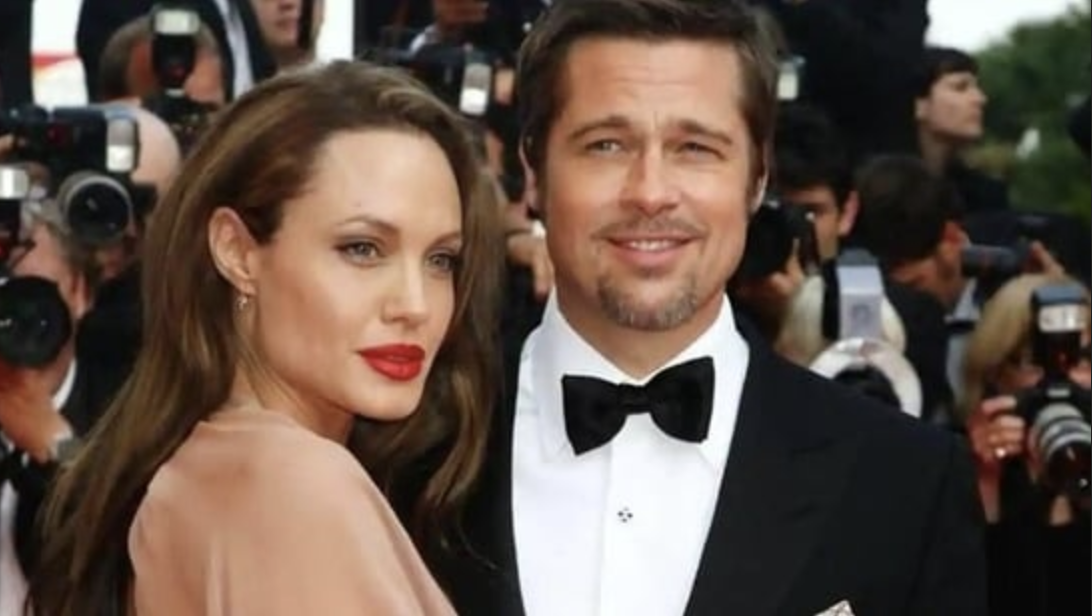 According to the report, his wife and kids “avoid Pitt’s wrath” before he went to bed.

The divorce comes five days after the altercation that has been all over the news and under investigation by the FBI. The anonymous tip that led to the probe from federal authorities wasn’t enough to bring charges, though.

Brad Pitt and Angelina Jolie have been embroiled in a court battle since filing for divorce in 2016.

A representative for Pitt did not respond to an inquiry, but a knowledgeable source told Fox News Digital that the allegations are false. “She keeps rehashing, revising, and reimagining her account of an occurrence that occurred years ago by adding completely untrue information every time she fails to get what she wants according on the source.

The end of Hollywood’s golden couple’s marriage has been a long and arduous process, involving years of back-and-forth before finalizing their divorce in 2019. Even then, they continue to fight over custody arrangements as well as ownership of the vineyard and estate Chateau Miraval – where they held their wedding ceremony back in 2014.

The winery produces an award-winning rosé that has been dubbed the Brangelina bottle.

In February, Warner filed a lawsuit against his ex-wife, accusing her of selling her shares in the business to an alleged Russian oligarch named Yuri Shefler of the Stoli Group behind his back to spite him.

In the latest filing, Jolie says that she planned to sell her shares to Pitt. However, they couldn’t come to an agreement because he wanted her sign a nondisclosure agreement that would stop her from discussing the alleged abuse publicly.

Shefler claims Jolie backed out of the agreement after she received an unfavorable custody decision and sold the shares to Shefler’s firm, calling it “vindictive and unlawful.”