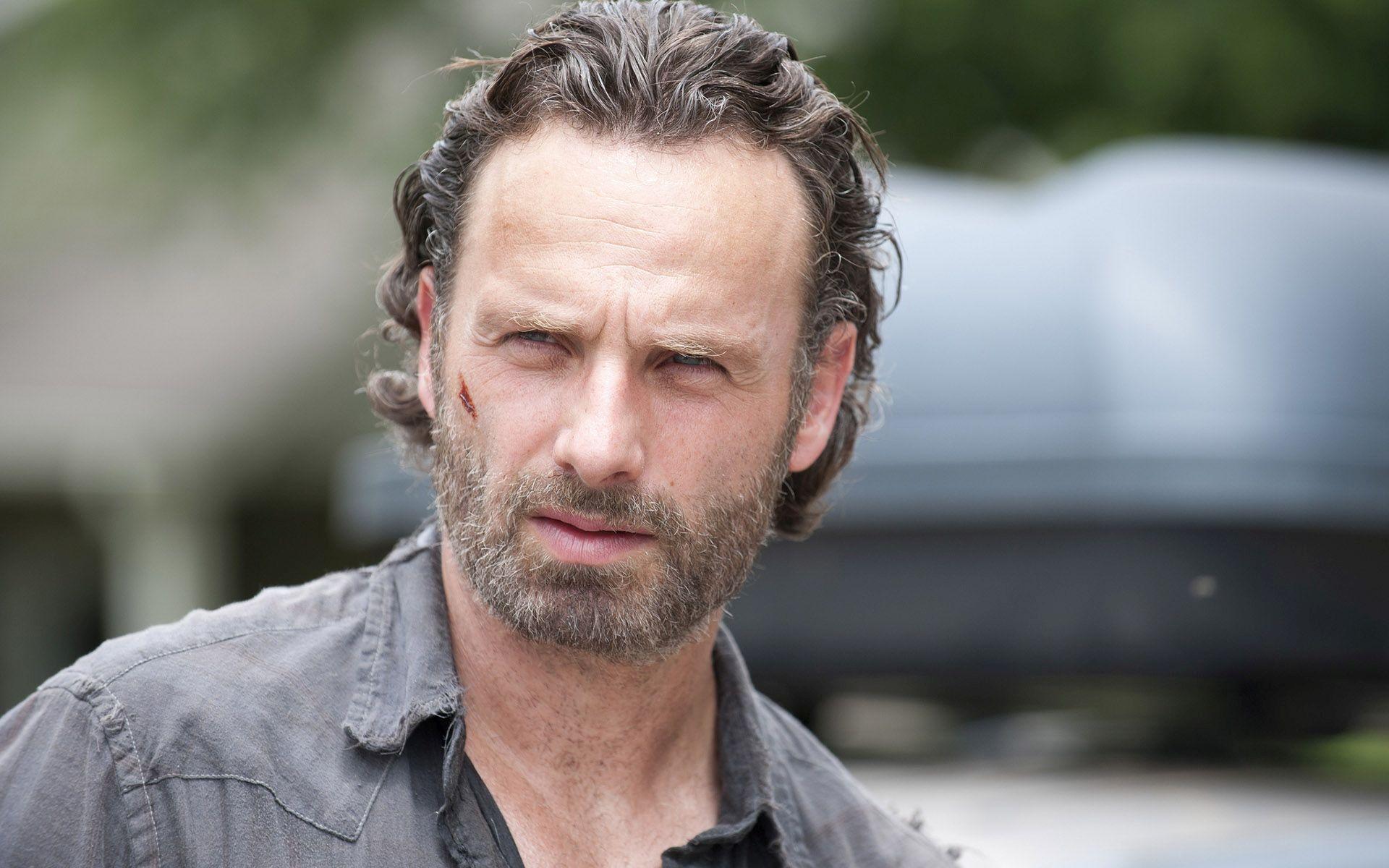 Even though Jeffrey Dean Morgan plays the most notorious (and scariest) villain in Walking Dead history, that isn’t stopping the cast from being impressed with the actor’s performances, specifically Andrew Lincoln.

“It’s such a great part and it’s so beautifully written. And he’s such an important part of the show, this character (Negan), that we needed an actor that could step up and take the bull by the horns and drag it forward, and make it his own. And certainly, that’s what we have this season,” Lincoln told Entertainment Weekly.

“I think everybody got a sense of what this actor is capable of in the last episode. But rest assured that that’s really just the beginning of what Jeffrey is creating. It’s very impressive and it’s great fun to work with him,” Lincoln continued. Although Andrew says that saying farewell to cast members is the hardest part of the job, he believes that Morgan joining the cast is worth whatever character meets their end in the premiere. “Without the baddest of the bad guys, it wouldn’t be the same show. And I think it’s breathed a new terrifying life into the show, and at no better time. What an extraordinary thing, to wait seven seasons to reveal the baddest of the bad guys.”

We totally agree, Andrew. Between Negan and the introduction of Ezekiel (and Shiva), this season looks to be the wildest one yet!

Home » Fandom » Andrew Lincoln On Negan: “He’s The Baddest of The Bad”