Method acting is a way that actors act like their character. They do this by living like the character offscreen. This way of acting has been defended, scrutinized, and discussed a lot in recent years. Andrew Garfield describes his own method acting process.

Jared Leto, one actor in the movie Suicide Squad, received a lot of criticism because he gave his co-star Margot Robbie a live rat as part of his portrayal of the Joker character.

“The Joker is somebody who doesn’t really respect things like personal space or boundaries,” he said.

On the other end of the spectrum, Sebastian Stan more recently spoke out against the practice as he detailed how he prepared himself for his transformative role in Hulu series Pam & Tommy. 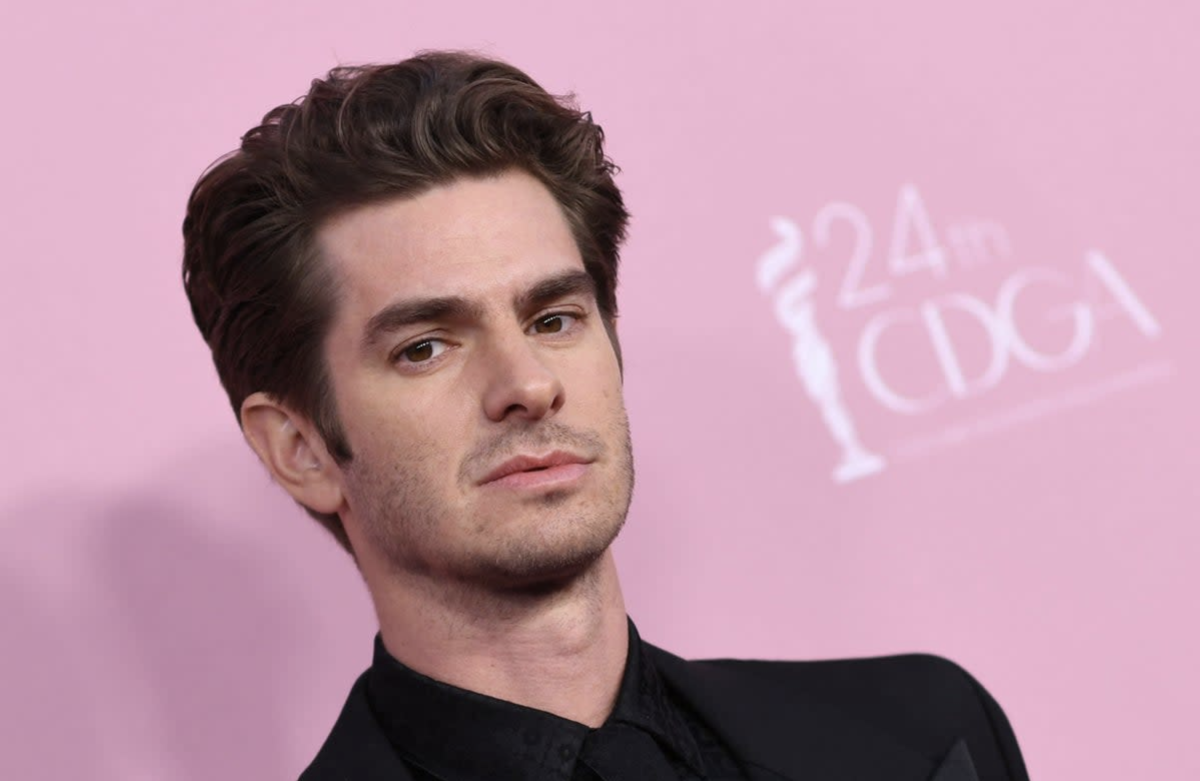 “I don’t believe in creating chaos for the purposes of [acting],” he explained in April. “And I know actors do that a lot. There’s a lot of people that do that … create sort of chaos on set or chaos in the other people they’re working with, in order to somehow give the scene this tension or whatever.”

Andrew Garfield has now spoken out in defense of the practice, giving his two cents in a brand-new interview.

Appearing on the WTF With Marc Maron podcast this Monday, Andrew divulged that method acting “worked” for him as he recalled once abstaining from both sex and food while preparing for a role in the 2016 film Silence.

Andrew and Adam Driver play Jesuit priests in a movie about history. The director is Martin Scorsese.

Andrew found the experience of filming very spiritual. He studied the role for over a year to prepare.

“It worked for me,” he said of method acting as a practice. “I had an incredibly spiritual experience.”

“I did a bunch of spiritual practices every day,” he said. “I created new rituals for myself. I was celibate for six months.”

Andrew added that he also fasted “a lot” because he and Adam Driver “had to lose a bunch of weight anyways.”

“It was very cool, man,” he said of the whole practice. “I had some pretty wild, trippy experiences from starving myself of sex and food for that period of time.” 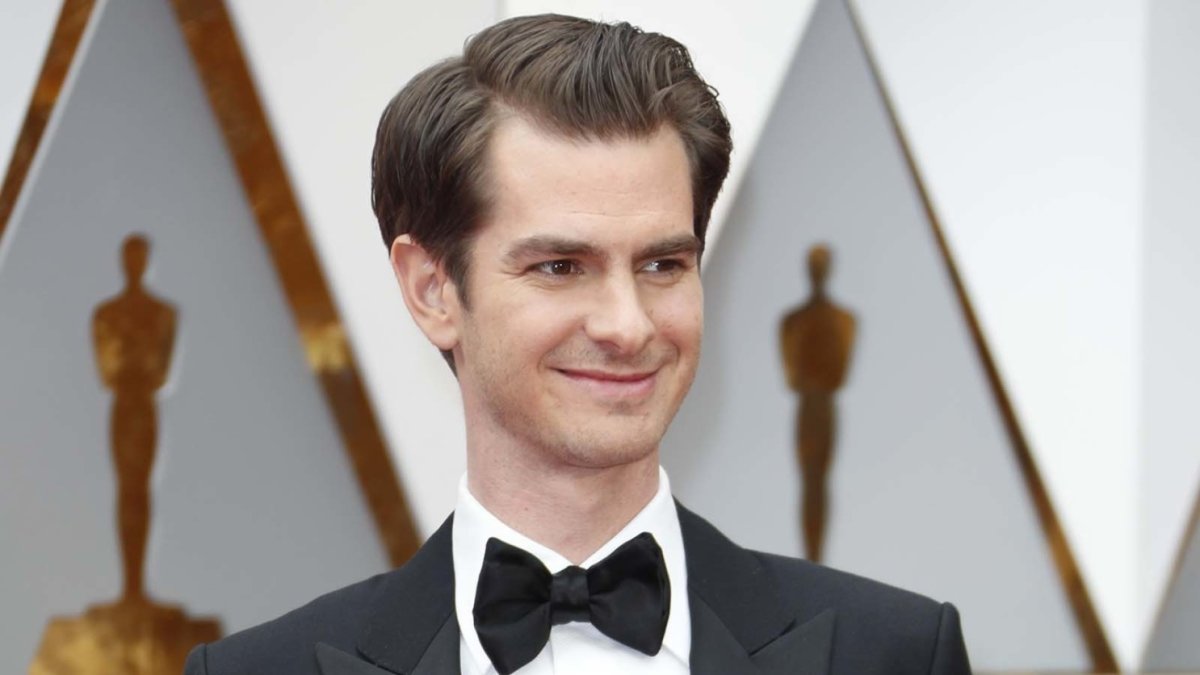 Andrew went on to defend method acting more broadly, arguing that it’s “not about being an asshole” to the wider film crew, but rather about “living truthfully under imagined circumstances.”

“There’s been a lot of misconceptions about what method acting is, I think,” he said on the podcast.

“It’s not about being an asshole to everyone on set,” he explained. “It’s actually just about living truthfully under imagined circumstances and being really nice to the crew simultaneously, and being a normal human being, and being able to drop it when you need to — and staying in it when you want to stay in it.”

“It’s like, no I don’t think you know what method acting is if you’re calling it bullshit,” he said. “Or you just worked with someone who claims to be a method actor that isn’t actually acting the method at all.”

Andrew said that the practice of method acting is actually “very private.” He then described it as the “process of creating.”

Home » Movies » Andrew Garfield Revealed He Had “Wild, Trippy Experiences” After “Starving” Himself Of “Sex And Food”