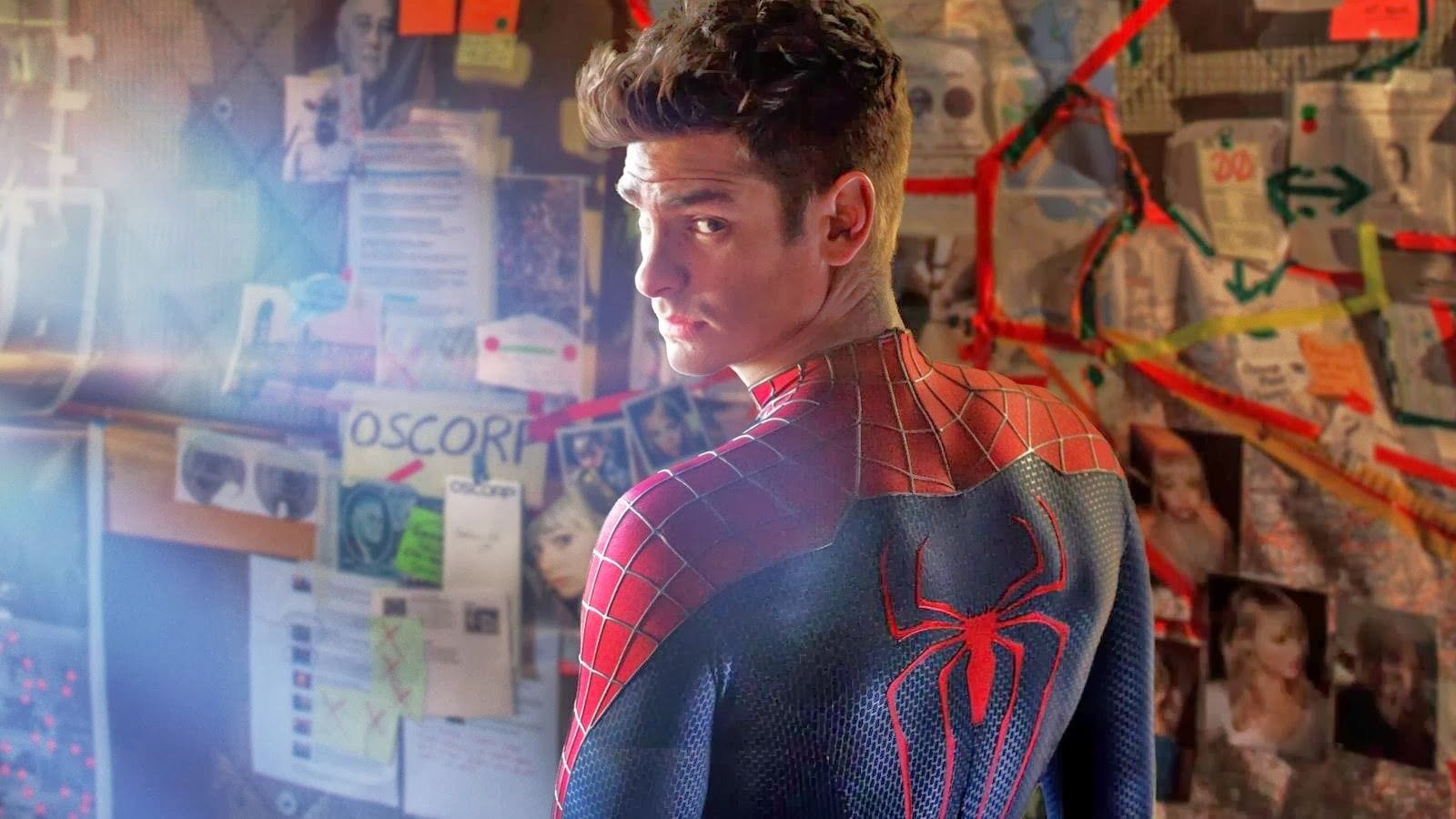 Playing a superhero is not always as easy and as fun as it sounds. There’s the hectic schedule, the strict diet, and creative differences to name a few. In Andrew Garfield‘s case, he recalls that his experience playing Spider-Man taught him a difficult lesson: Story and character are not always “top of the priority list.”

In a segment for Variety titled Actors on Actors alongside Amy Adams, the Hacksaw Ridge actor revealed his “heartbreak” while playing the webslinger –

“I found that really, really tricky. I signed up to serve the story, and to serve this incredible character that I’ve been dressing as since I was three, and then it gets compromised and it breaks your heart. I got heartbroken a little bit to a certain degree.”

He also revealed his struggle in coming to terms with big-budget films:

“There’s something about being that young in that kind of machinery which I think is really dangerous. I was still young enough to struggle with the value system, I suppose, of corporate America really, it’s a corporate enterprise mostly.”

Actor Tom Holland has currently taken up the mantle of Spider-Man, making his debut in Captain America: Civil War, and will be seen again this July in his solo film, Spider-Man: Homecoming.

The full interview is scheduled to air on PBS SoCal presented by The Venetian Las Vegas, which debuts on January 3rd.

What did you think about The Amazing Spider-Man films? Who do you think is the best Spider-Man?

Home » Featured » Andrew Garfield Reflects On His Time As Spider-Man