Ana de Armas says its “disgusting” by the prospect that her nude scenes from Netflix’s forthcoming film Blonde will be widely disseminated on the internet.

September 28 will see the release of “Blonde,” which is based on a fictitious narrative of Marilyn Monroe’s life.

De Armas revealed how she will react when the nude scenes hit the internet to Variety. “I know what’s going to go viral,” the 34-year-old actress said, being the first one to address the acts.

“And it’s disgusting. It’s upsetting just to think about it. I can’t control it, you can’t really control what they do and how they take things out of context. I don’t think it gave me second thoughts, it just gave me a bad taste to think about the future of those clips,” she continued.

The actress remarked that the movie was out of her element, but she took on the challenge for the film’s director, Andrew Dominik and Monroe. “I did things in this movie I would have never done for anyone else, ever. I did it for her, and I did it for Andrew,” she said.

De Armas expressed that she dedicated herself to conveying Marilyn Monroe and even visited her grave frequently during the filmmaking process. 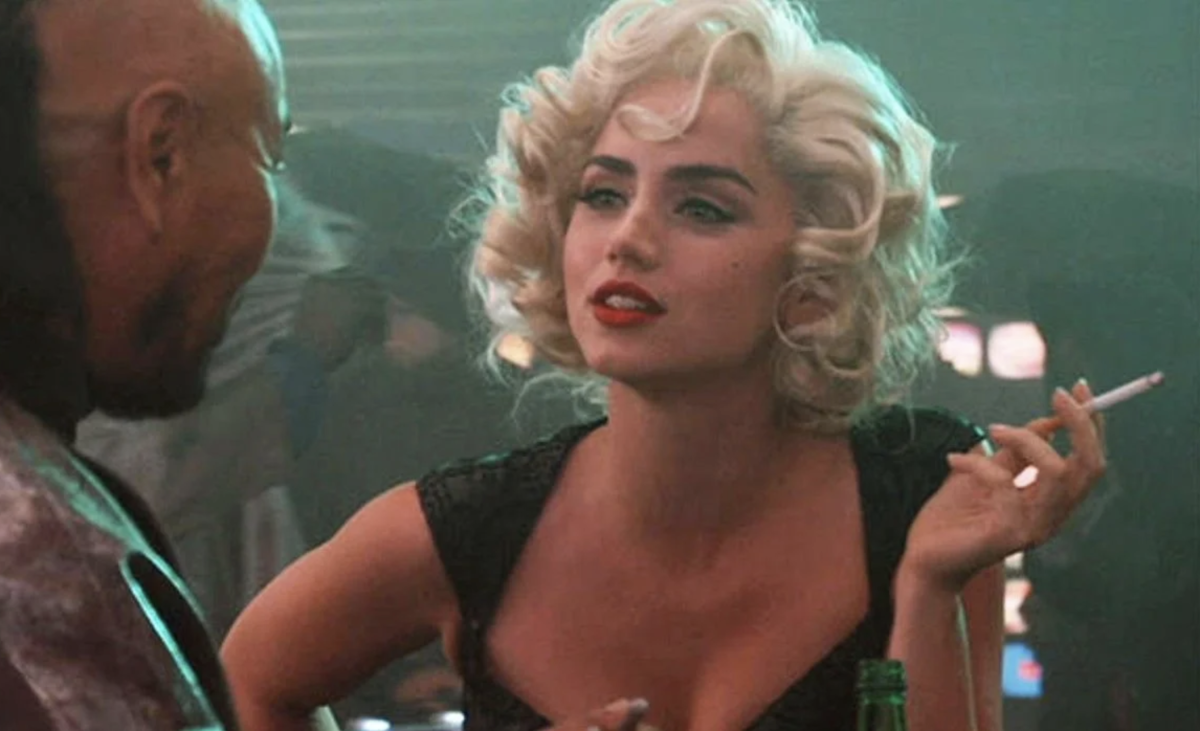 “I couldn’t shake it off. I couldn’t let her go. I went to visit her at her cemetery a few times — I would have liked to go one more time,” she said.

de Armas was perplexed when “Blonde” received a NC-17 rating.

The Motion Picture Association of America sets an NC-17 rating on a film if it has excessive violence, sexual or explicit nudity, and strong language. Because children 17 and under may see rated R movies with an adult in a theater but are not permitted in an NC-17 movie at all, the difference between the two is significant.

The Cuban actress doesn’t understand why “Blonde” was given such a rating, claiming she has seen movies that are much more obscene.

When asked why “Blonde” was given an NC-17 rating, Ana de Armas is perplexed because she has seen other films that are more explicit than her own.

“I didn’t understand why that happened,” she added in her L’Officiel feature. “I can tell you a number of shows or movies that are way more explicit with a lot more sexual content than ‘Blonde.'”

Marilyn Monroe’s NC-17 film ‘Blonde’ will ‘certainly offend everyone,’ according to the director.

While she understands that the film contains some graphic scenes, she believes they are essential to telling the narrative they were attempting to convey.

“To tell this story it is important to show all these moments in Marilyn’s life that made her end up the way that she did. It needed to be explained,”she said. “Everyone [in the cast] knew we had to go to uncomfortable places. I wasn’t the only one.”

Andrea de Armas made her cinematic debut in “Knives Out,” in which she played a role, but it was her first starring part. Fans of Monroe were upset when the studio cast her because she has an English accent and speaks with a Cuban inflection. 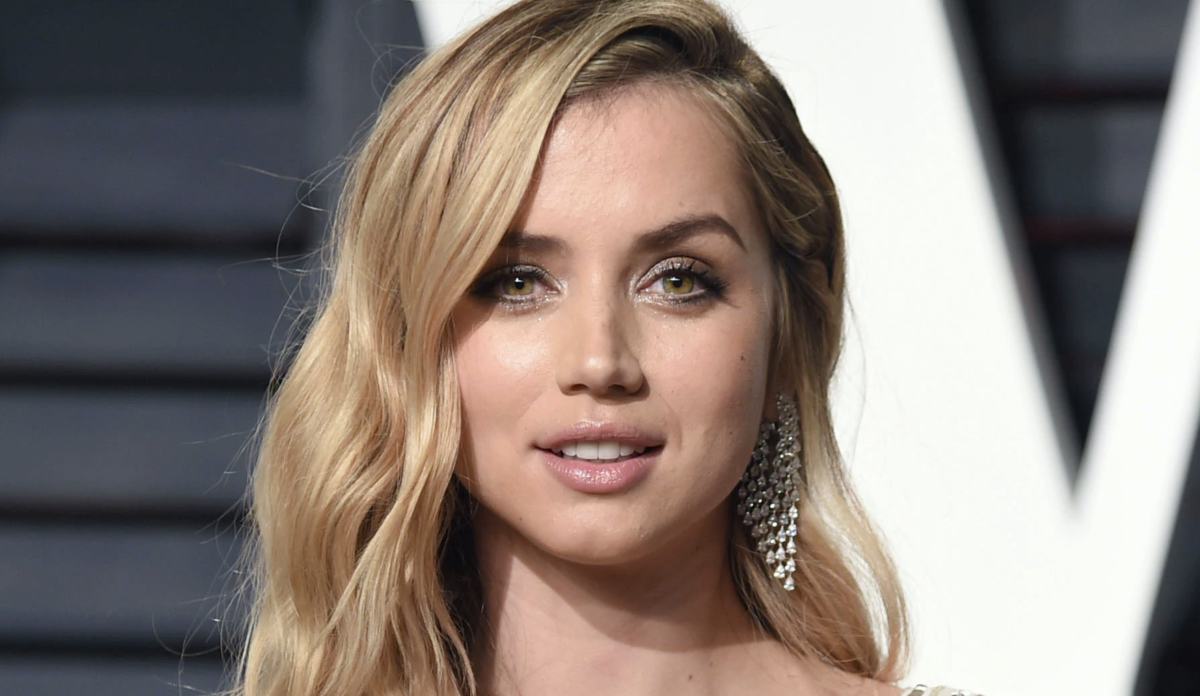 Evidently, the stress of being criticized for her accent didn’t phase her. She stated that everyone should feel pressure while performing such an iconic figure, and she didn’t let the comments about her accent get to her or add any more pressure than she already had. She added that rather than imitating the icon, she used performance as a way to shed light on his mental state at the time.

“I am proud to have Andrew’s trust and the chance to pull it off. I feel like whether you’re a Cuban or an American actress, anyone should feel the pressure,” de Armas said.

“Blonde” tells the story of the late Marilyn Monroe.

The estate of Marilyn Monroe backed her, with Mark Rosen, the organization’s rep, telling Variety that although the estate does not approve of the film, “Ana was a great casting choice as she captures Marilyn’s glamour, humanity, and vulnerability.”