After much speculation, it has been revealed that Angelina Jolie and Brad Pitt were the subjects of a previously anonymous FBI lawsuit. The suit alleges that the plaintiff was assaulted by her then-husband in 2016. 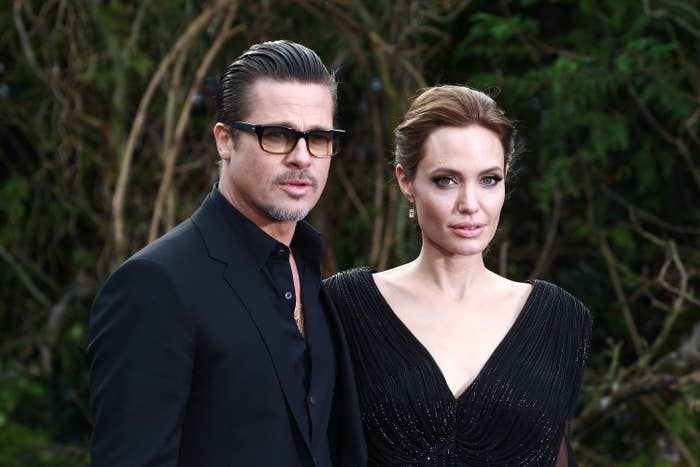 If you have been following Jolie and Pitt’s legal battle, you will know that the reason for their divorce in September 2016 is widely believed to be an incident on a private jet involving the couple and their six children. 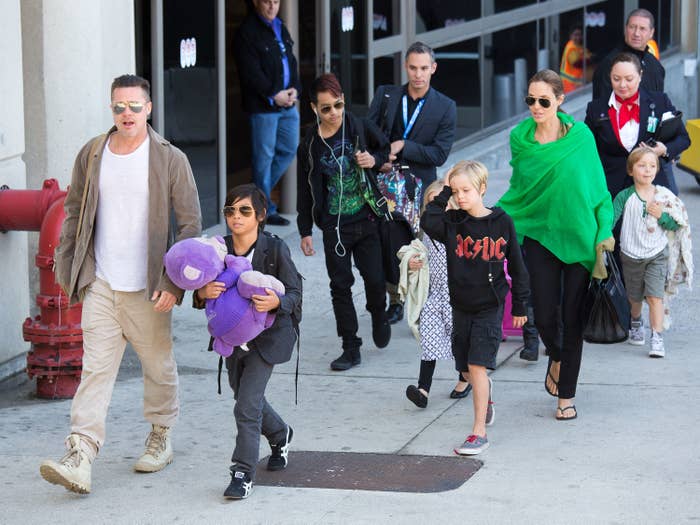 There have been rumors that Jolie’s decision to file for divorce came shortly after someone made a complaint to the Los Angeles County Department of Children and Family Services that included accusations of child abuse against Pitt. 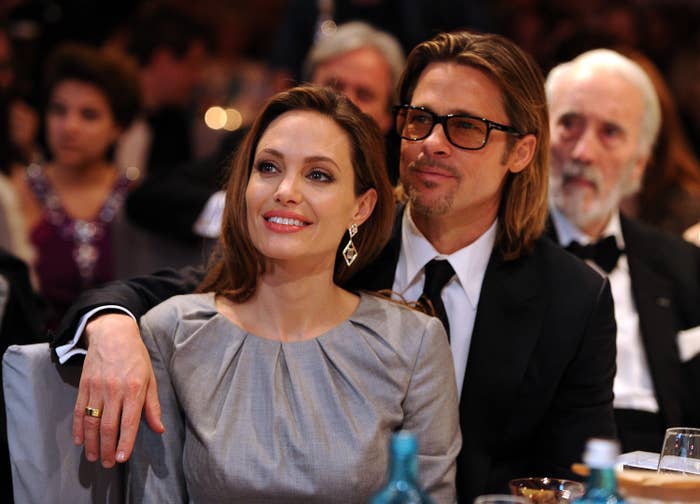 The allegations were related to a Sept. 14 plane journey from Europe to the US, during which Pitt was accused of becoming embroiled in a physical and verbal altercation with one of their children, Maddox, who was 15 years old at the time. 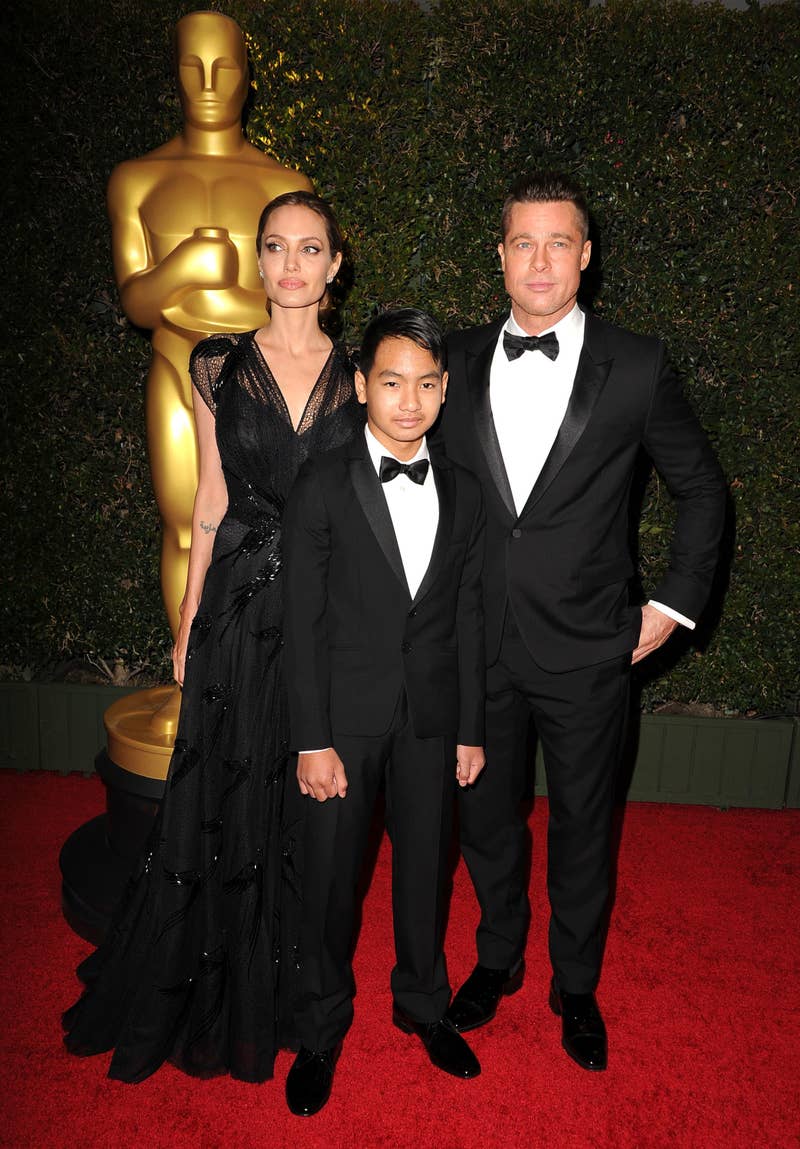 Details of the alleged incident have remained confidential, though it is widely known that Jolie filed for divorce just five days after the flight in question. 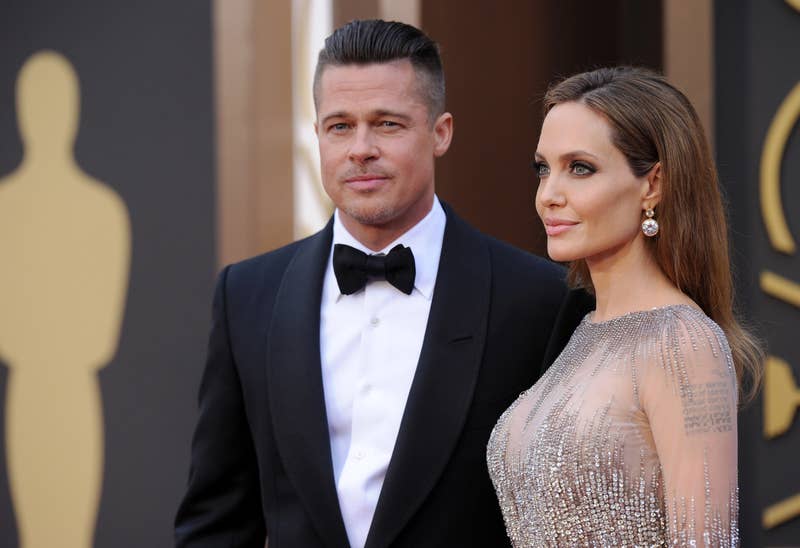 Pitt denied all allegations and then publicly stopped drinking. He admitted that his relationship with alcohol had become a problem around the time of his divorce from Jolie. 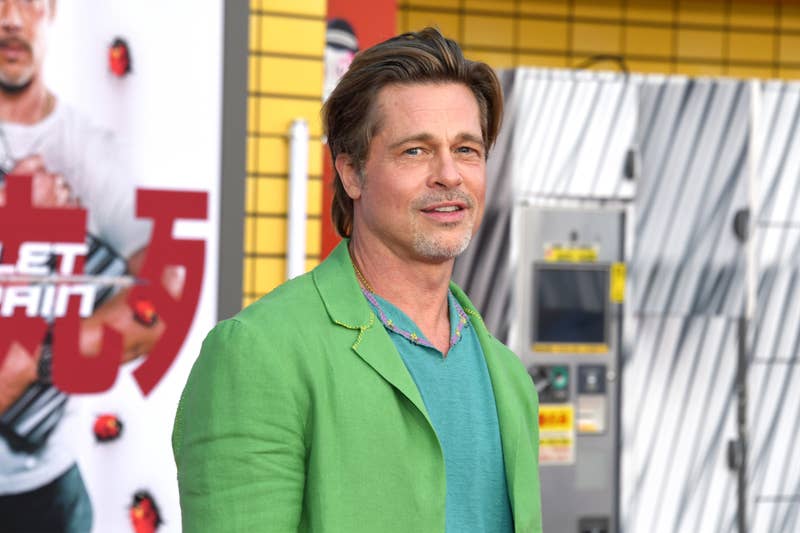 The incident was investigated by child welfare officials, who later cleared Pitt of any wrongdoing. The FBI, which has jurisdiction in the air, also decided that no further investigation was necessary. 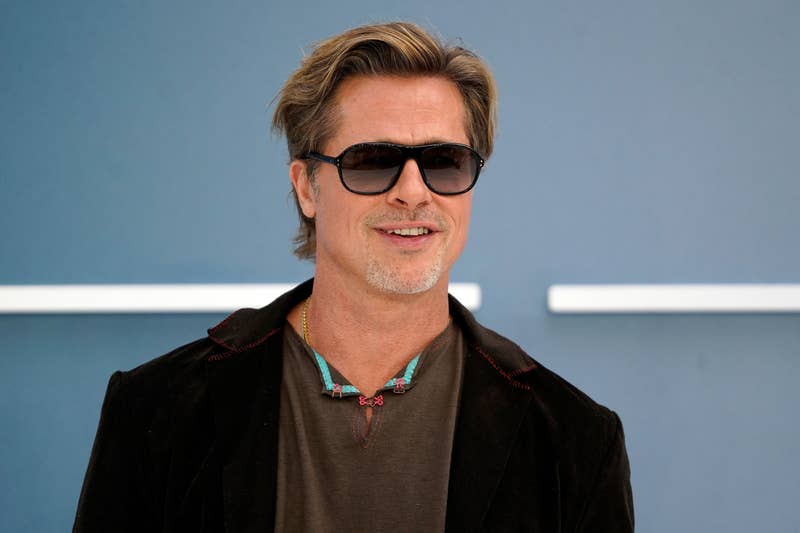 Since Jolie and Pitt’s legal battle has been public, people have been talking about an alleged incident that happened between the two. Some people think Jolie is trying to litigate the FBI’s decision not to pursue charges. 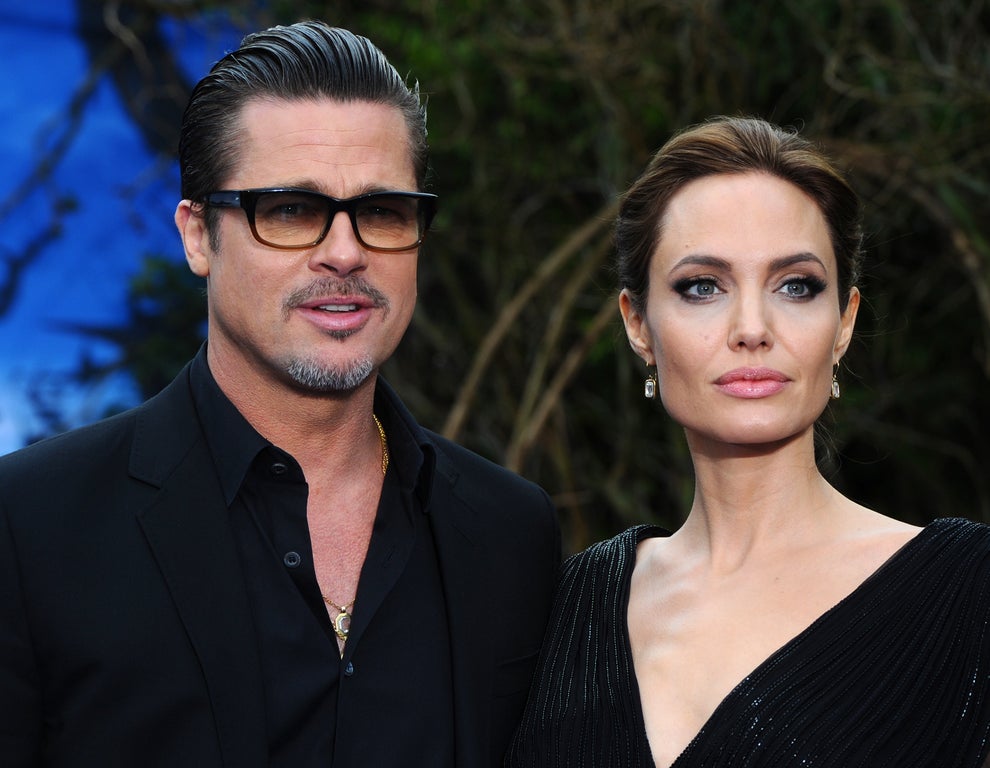 In April, Entertainment Tonight obtained paperwork that said the woman known as Jane Doe tried to get paperwork from the FBI about an incident of domestic violence. 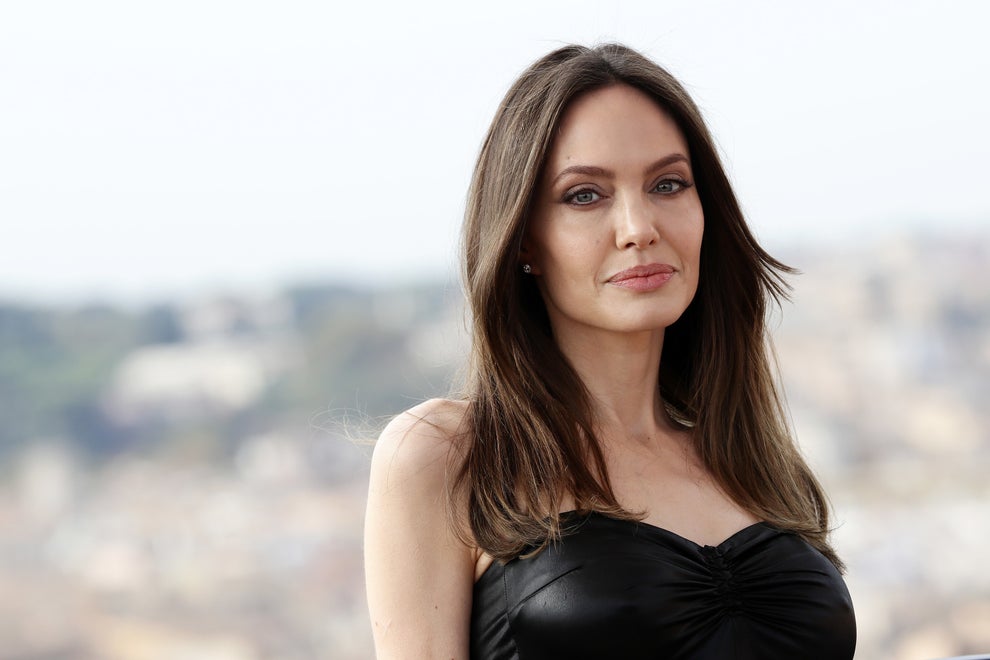 Doe, who said she wanted to remain anonymous, recounted a series of events that closely matched previous descriptions of an alleged altercation between Pitt and Maddox on an airplane. 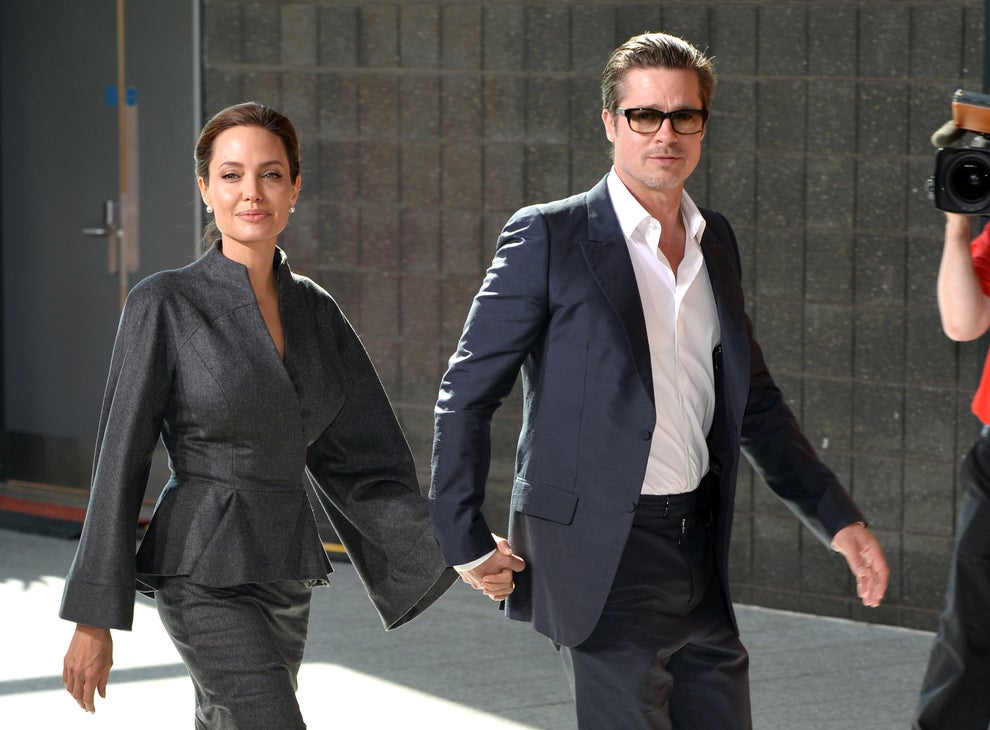 “Several years ago, while plaintiff, her then-husband, and their children, who were all minors at the time, were traveling via private aircraft, the husband allegedly physically and verbally assaulted plaintiff and the children,” the documents read. 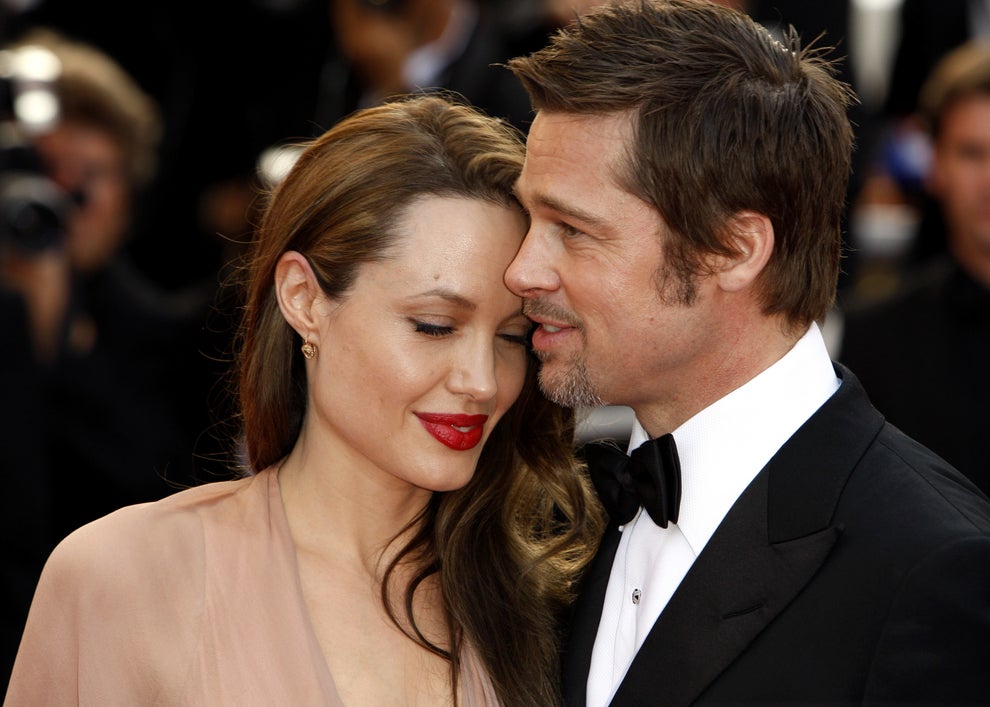 Doe continues to say that the FBI had previously conducted an inquiry but closed it without providing information that Doe and her children need for medical care and trauma counseling. Doe is filing this lawsuit to try to get more information about the FBI’s investigation. 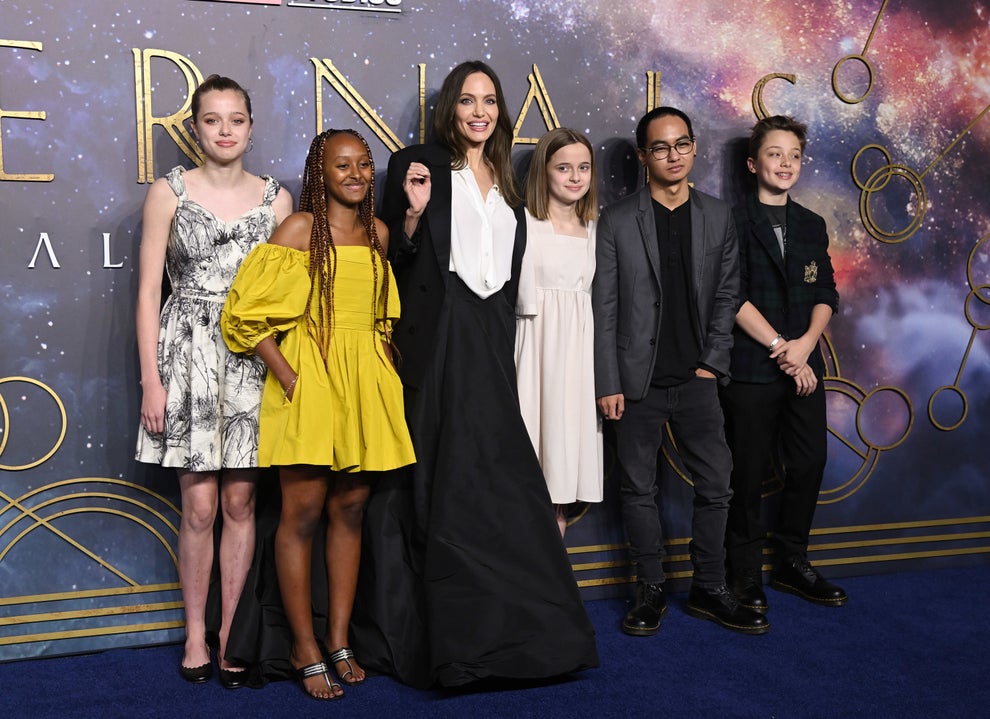 According to a new report from Puck, it was Jolie who filed the complaint. This sheds new light on the alleged incident. 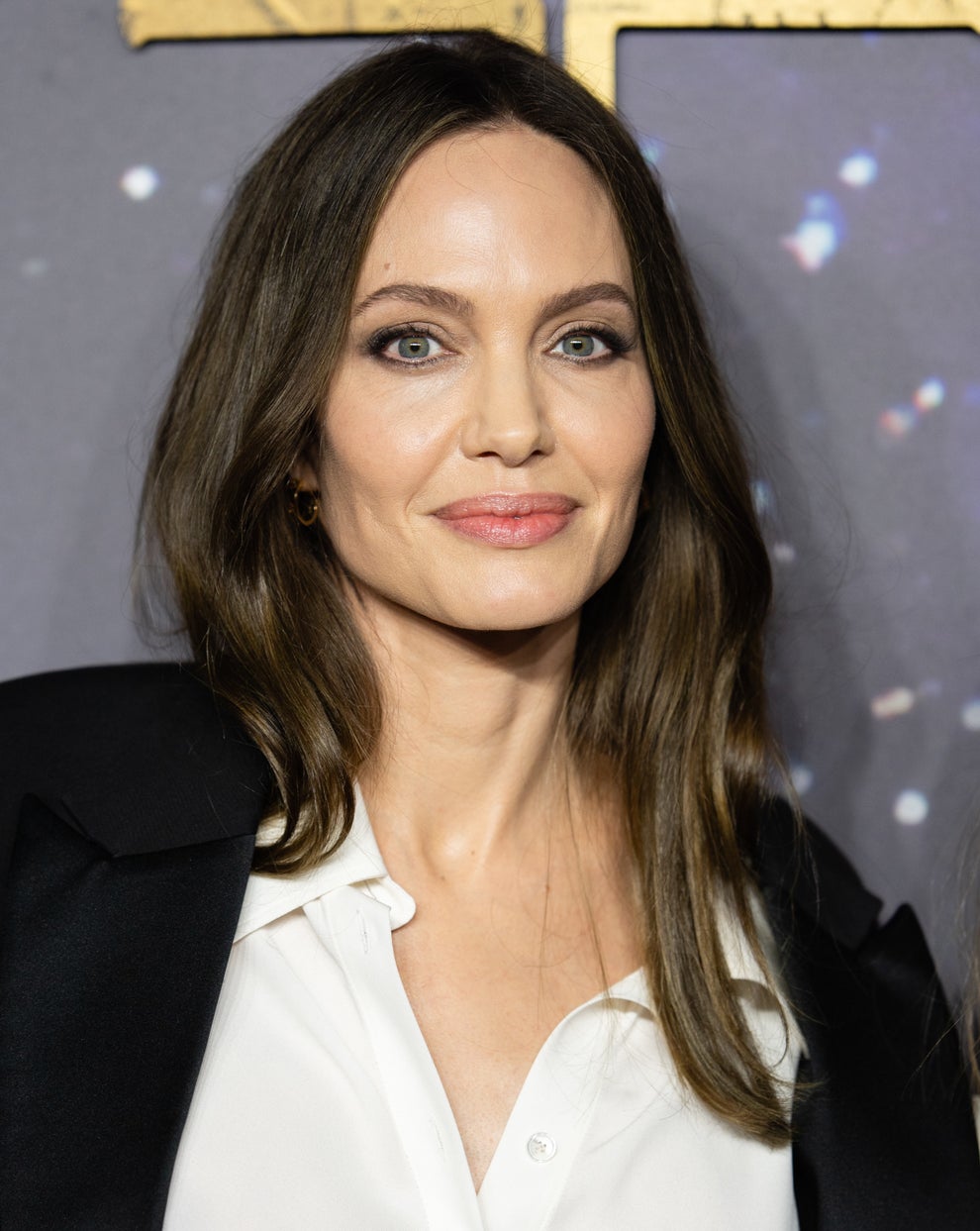 Eriq Gardner from Puck said that the heavily redacted report includes never-before-heard claims from Jolie alleging that Pitt physically assaulted her while he was drunk during the Sept. 14 flight. 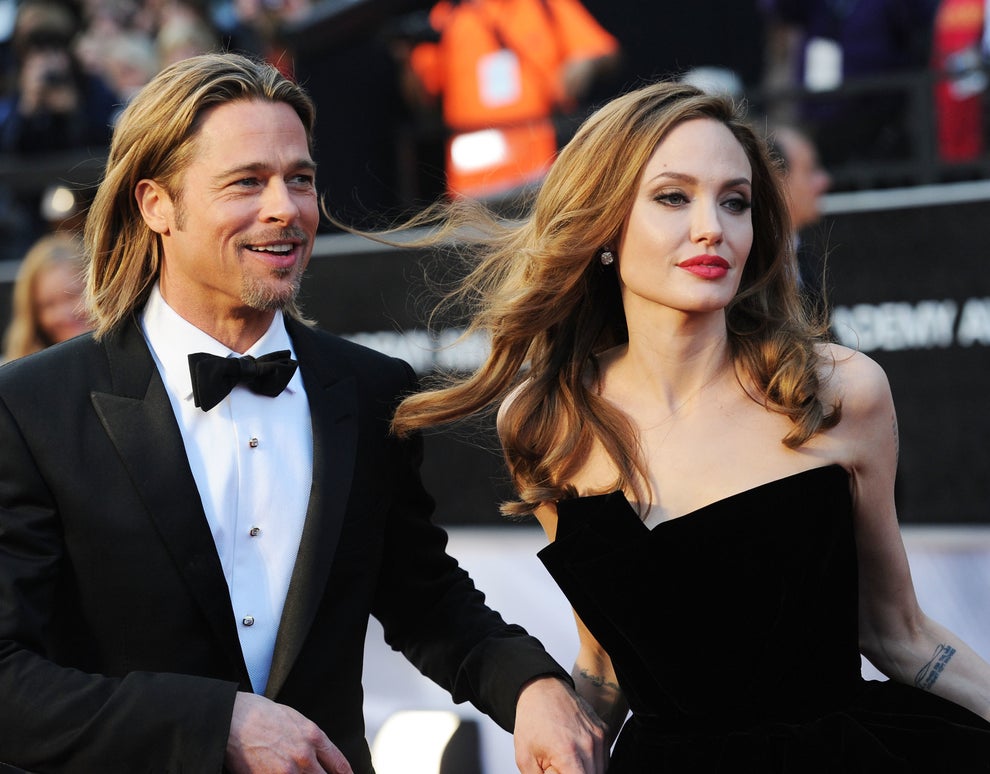 The complaint, also obtained by Rolling Stone and Page Six, includes an interview summary in which Jolie reportedly told an FBI agent that Pitt took her to the back of the plane, “grabbed her by her head,” shook her, and “pushed her into the bathroom wall,” while shouting: “You’re fucking up this family.” 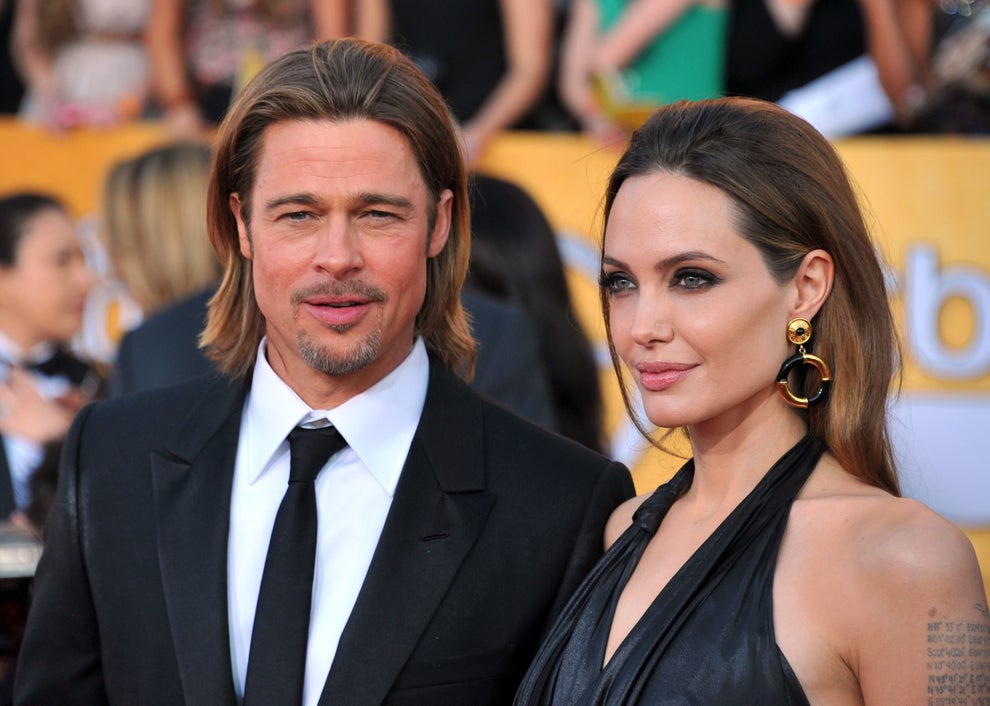 Rolling Stone reported that this altercation between Jolie and Pitt — believed to have been centered on one of the children — took place 90 minutes into the flight. 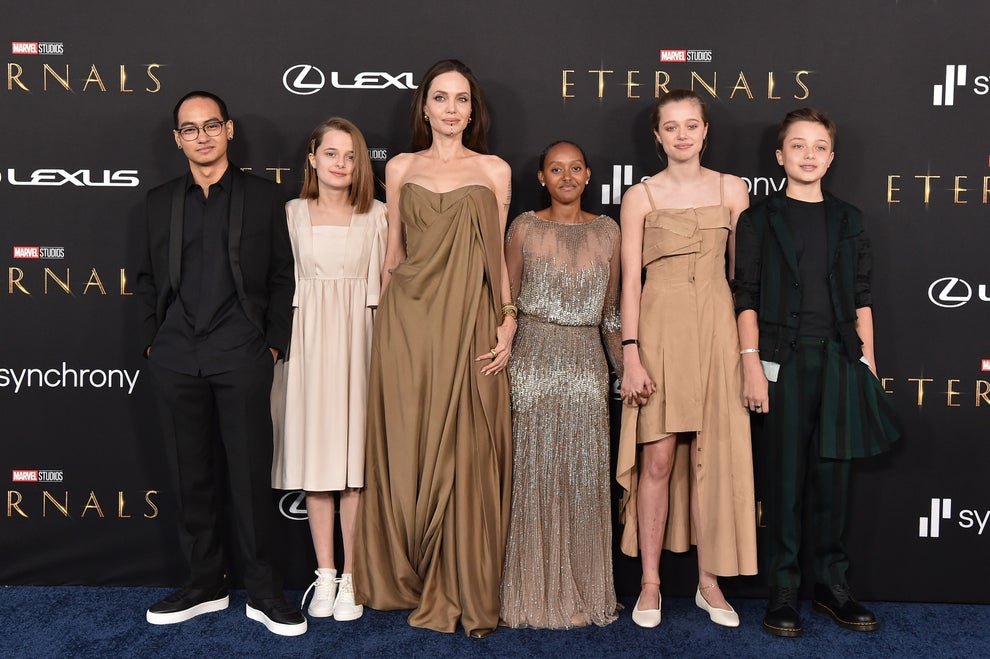 Pitt allegedly punched the ceiling of the aircraft multiple times before returning to the area where their children were seated. The kids reportedly began asking Pitt if Jolie was OK, prompting him to reply: “No, she’s not OK, she’s ruining this family, she’s crazy.” 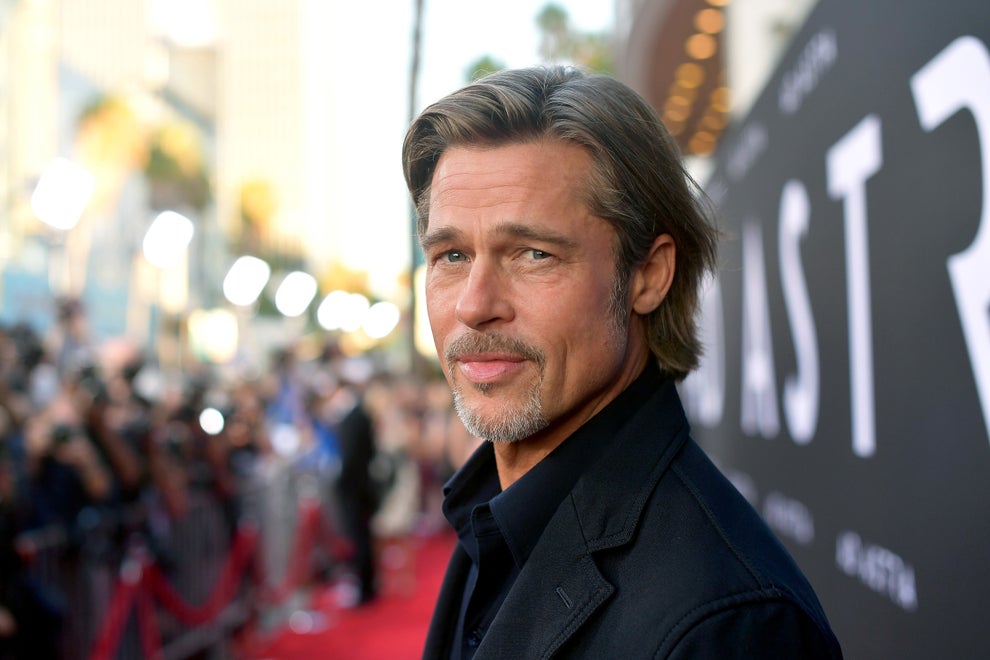 One of the children allegedly called their father a “prick.” The child said it was their father who was damaging the family, not Jolie. 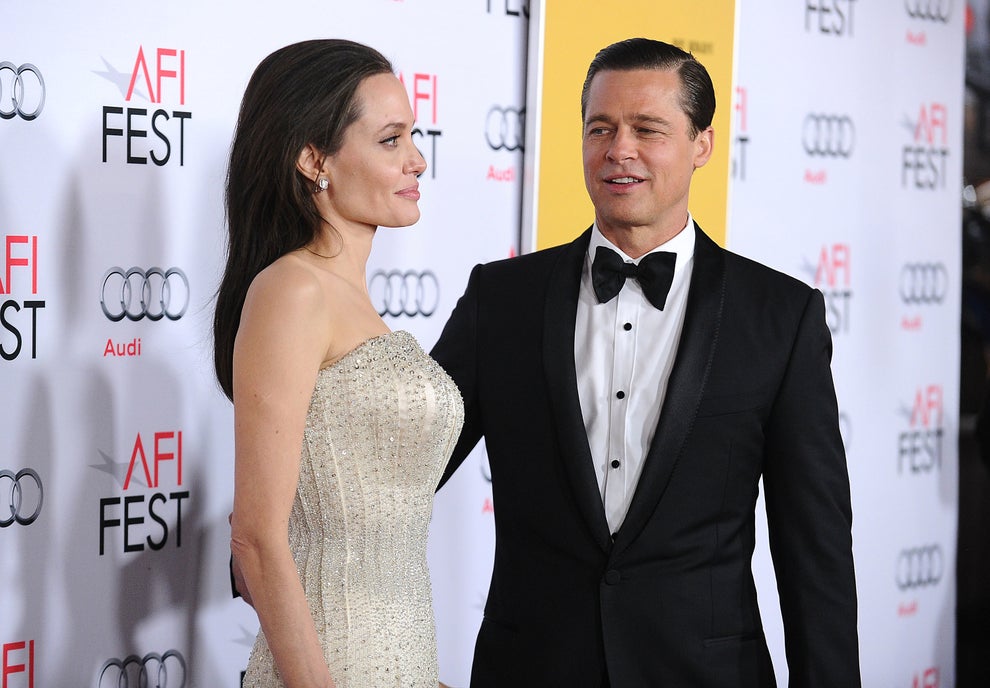 Pitt then allegedly ran toward the child “like he was going to attack” before being stopped by Jolie, who grabbed him from behind. 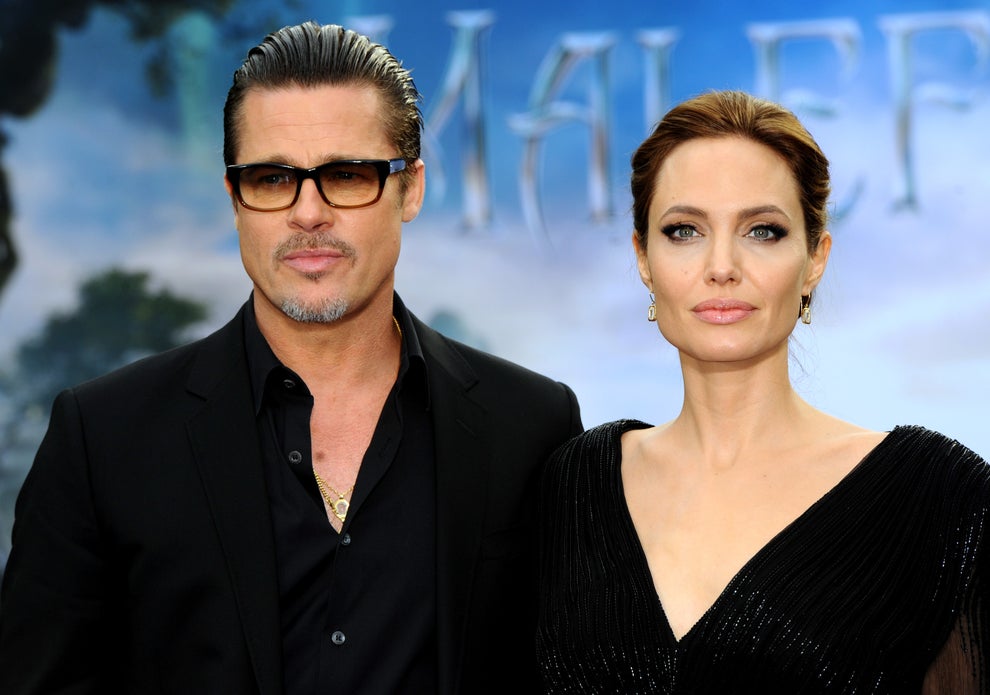 Jolie said that she got injured in her back and elbow while taking care of her kids. The report also says that Jolie has evidence of the injuries in pictures and journal entries from her children. 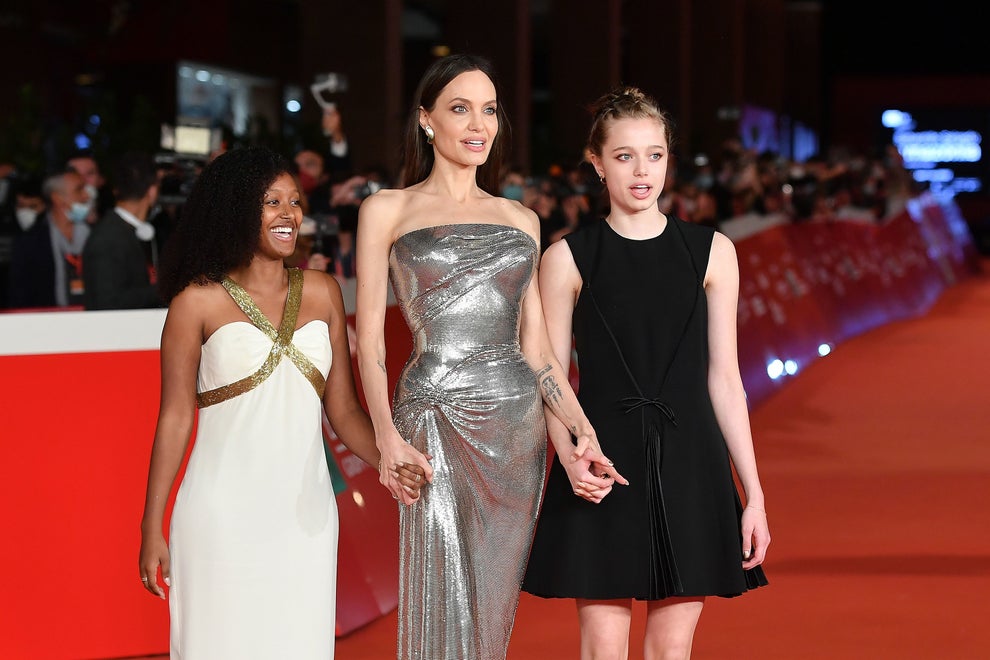 Elsewhere during the flight, Jolie told investigators that Pitt poured beer on her and the blanket she was under while she was trying to sleep. 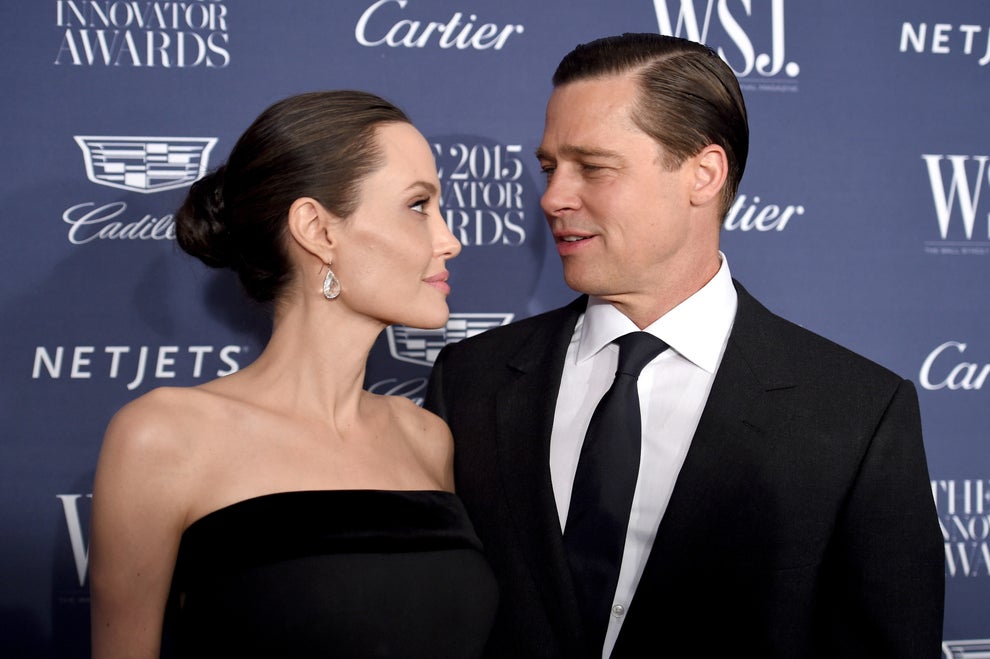 When the flight landed in Los Angeles on Sept. 14, Pitt allegedly became angry after Jolie said that she would take the children to a hotel for some sleep. “You’re not taking my fucking kids,” Pitt allegedly yelled in response. 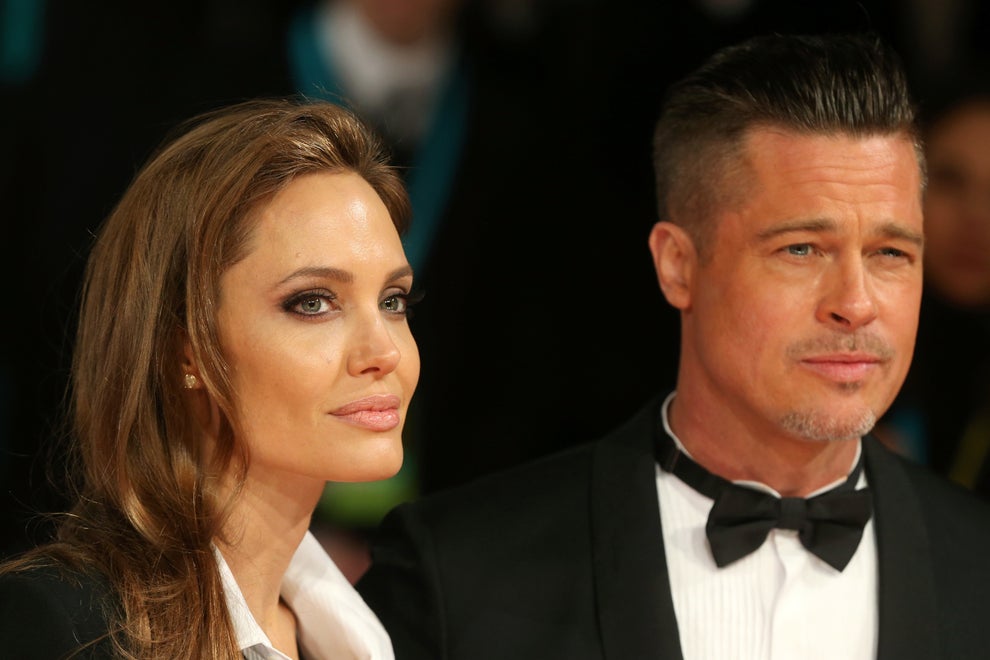 Jolie said that she felt scared and like a hostage. She also said that Pitt’s behavior didn’t feel real to her. 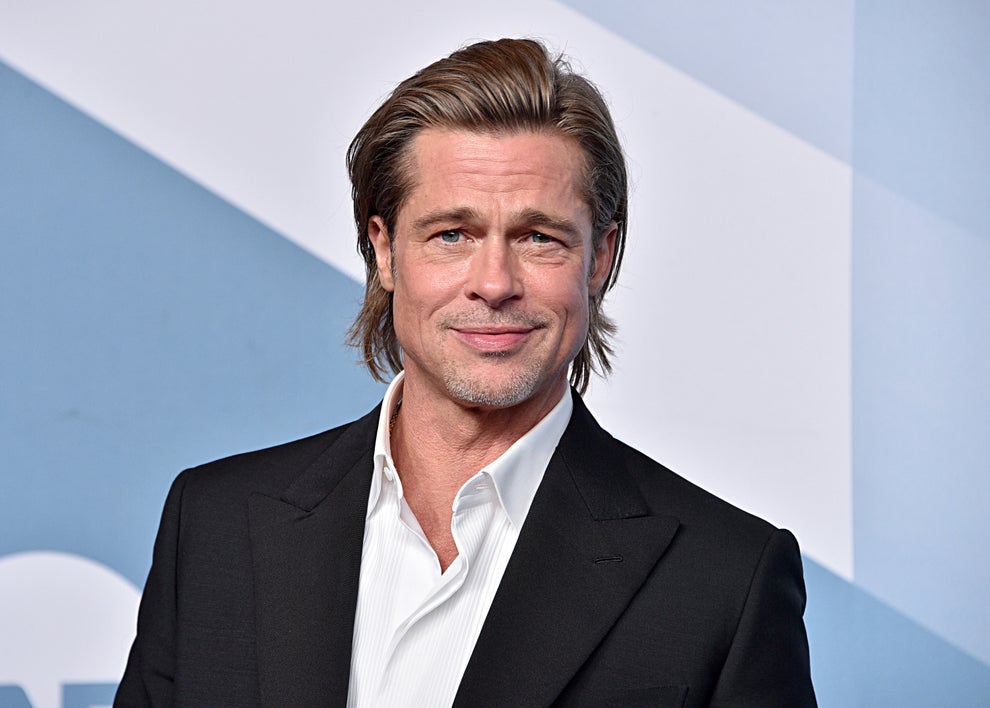 The filings also showed that Jolie was conflicted about whether to support charges being filed against Pitt after he was cleared in November 2016. 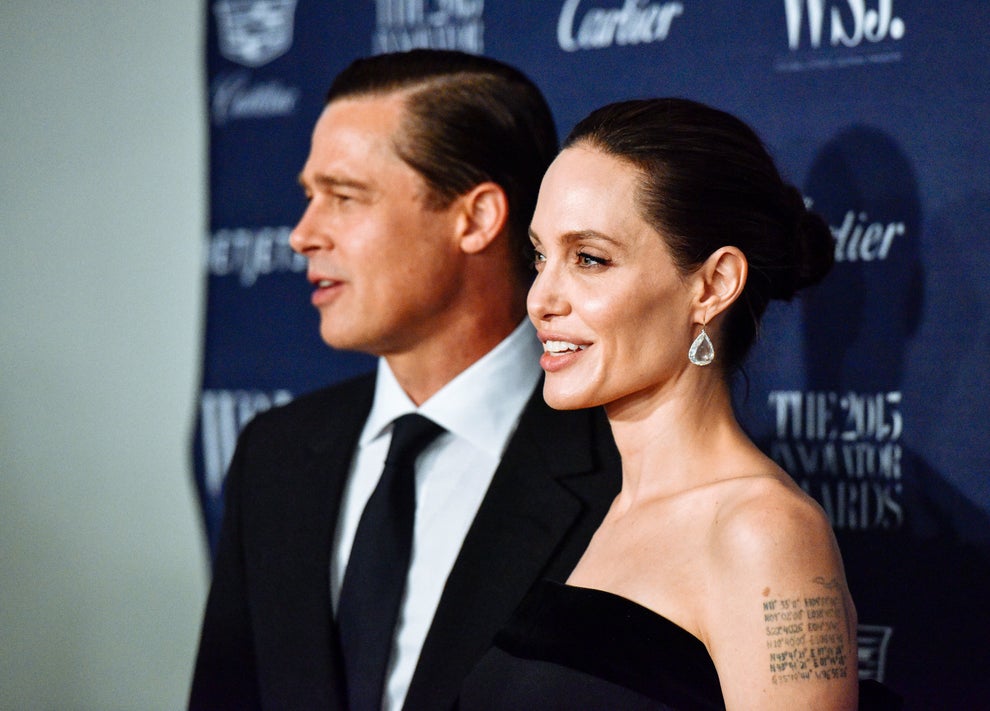 Even though the FBI decided not to press charges against the actor, Puck’s report said that “the agent investigating the Sept. 2016 incident prepared a statement of probable cause and presented it to the chief of the Criminal Division of the U.S. Attorney’s Office in Los Angeles.” 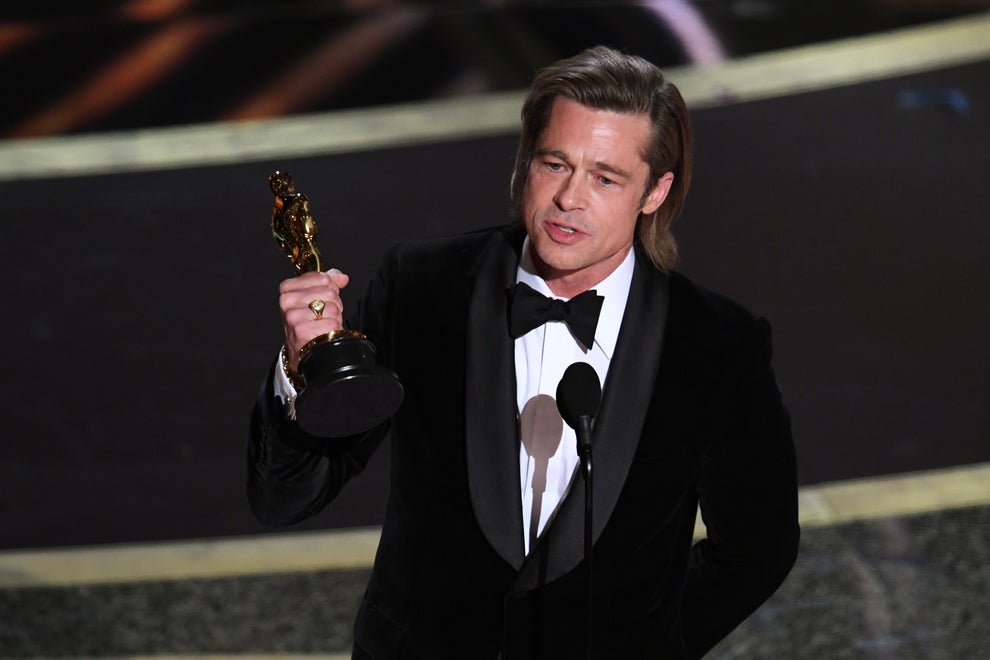 Jolie wants to understand why the decision was made. 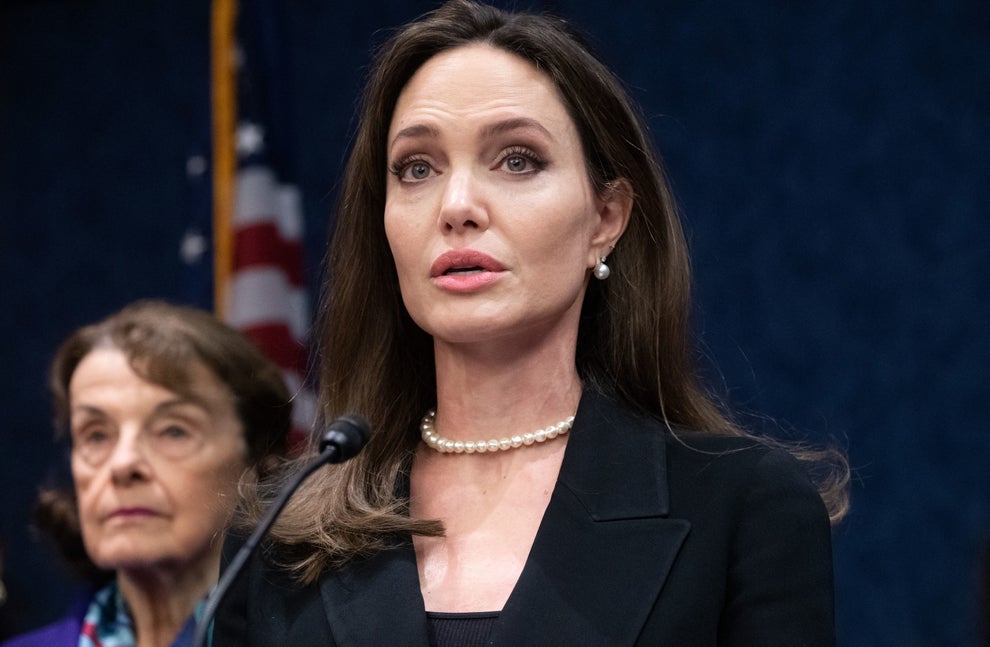 In September 2021 — almost exactly five years after her divorce from Pitt — Jolie alluded to the alleged airplane incident for the first time during an interview with the Guardian, she talked about how an experience in the States made her feel like her rights and the rights of her children were not respected. 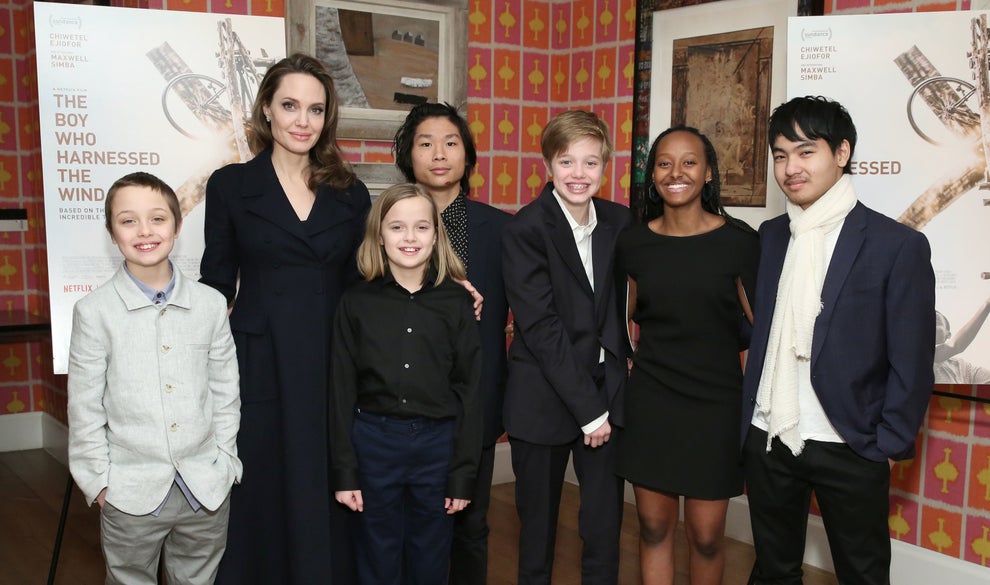 Jolie said that she was “sworn to silence” about the matter at the time, but it seems like she admitted that she was scared for her family’s safety during her marriage to Pitt. 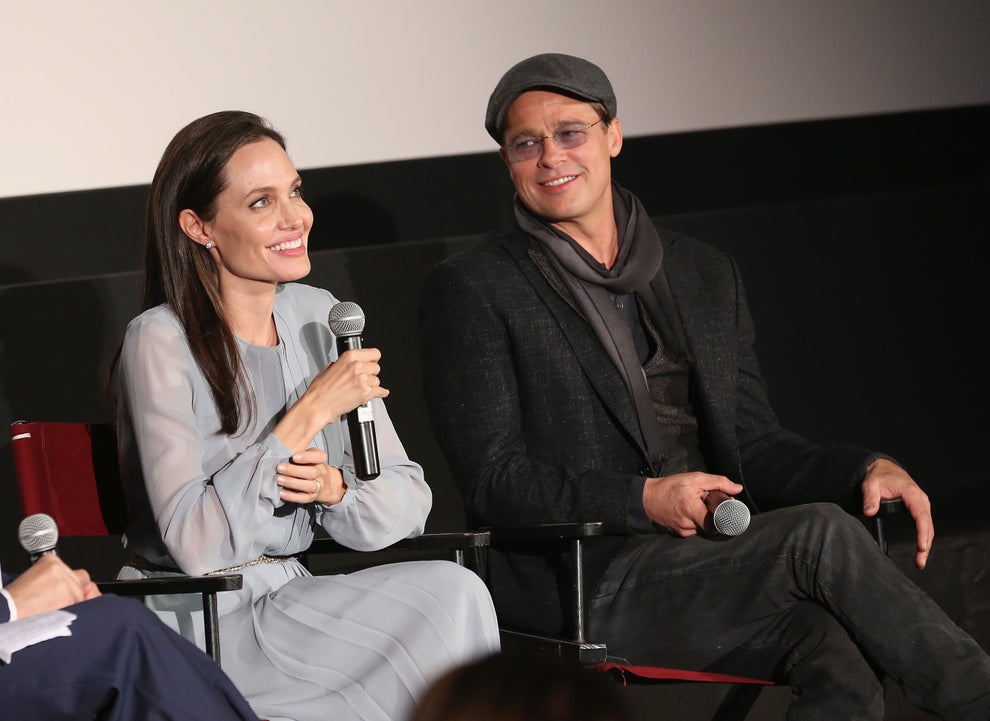 “I’m not the kind of person who makes decisions like the decisions I had to make lightly. It took a lot for me to be in a position where I felt I had to separate from the father of my children,” she said. 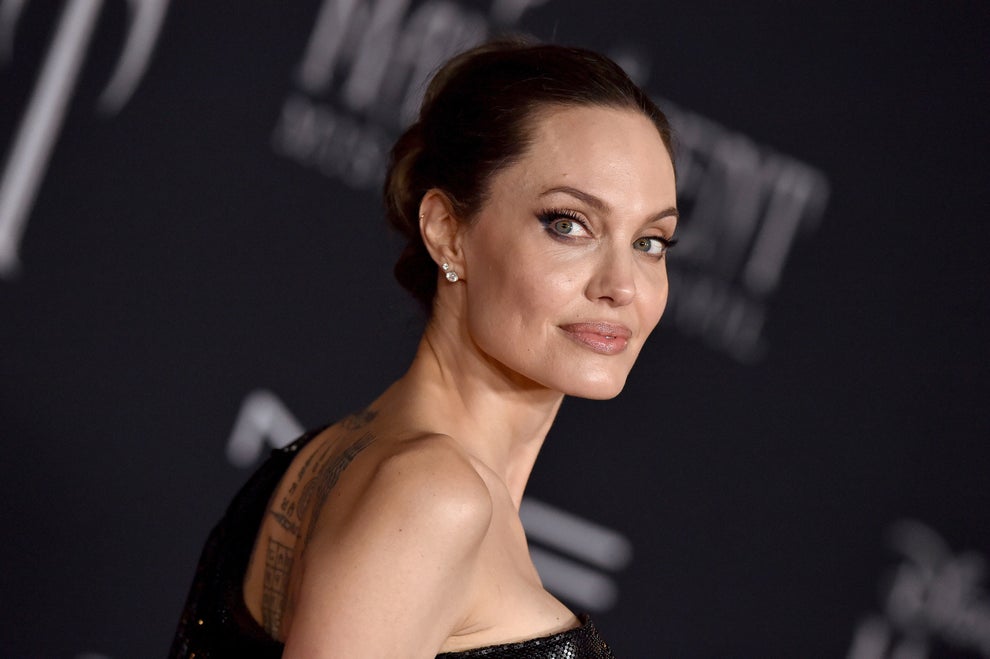