Amy Grant, a contemporary Christian musician, was recently admitted to a hospital after suffering an injury in a frightening accident. The 61-year-old singer was treated for minor wounds at Vanderbilt Medical Center after she collided with another biker on Wednesday afternoon.

The incident happened near the Harpeth Hills Golf Course at around 3 p.m. local time when Grant, the wife of country music star Vince Gill, was riding her bike with a friend., Tennessee, her publicist confirmed to Nexstar’s WKRN.

Grant, who was wearing a helmet, reportedly fell while biking. She suffered cuts and abrasions in the incident and was taken by ambulance to Vanderbilt Medical Center, where she was treated in the emergency room. She was said to be in stable condition. Grant has not publicly addressed the incident on her social media accounts at this time. 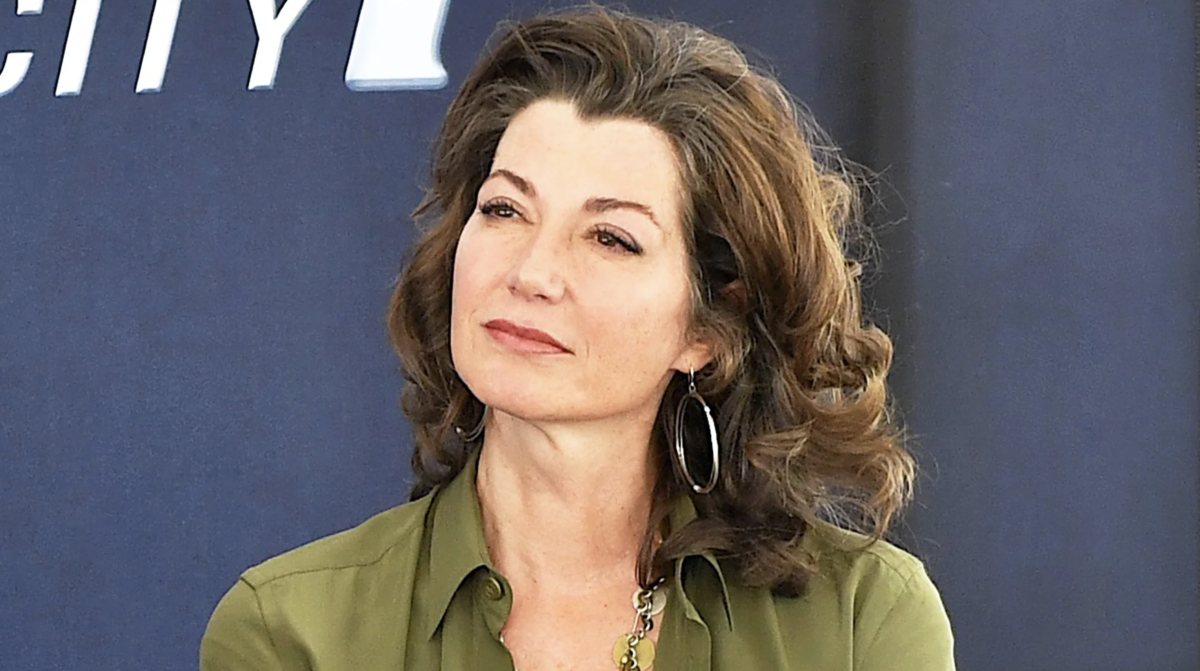 Grant is no stranger to health emergencies. In 2020, he had open heart surgery to correct a rare condition. Earlier that year, his doctor discovered he had PAPVR during a routine checkup. This occurs when some of the pulmonary veins carrying blood from the lungs to the heart flow into other blood vessels or into the heart’s upper right chamber instead of correctly entering the heart’s upper left chamber, according to Mayo Clinic. The surgery Grant underwent was meant to redirect blood flow.

Opening up about her diagnosis and successful surgery shortly after, Grant wrote on Instagram that she had a “really unique” experience of open-heart surgery and that her recovery has “felt miraculous.” Grant shared, “the only way I can explain my experience would be to ask you to imagine a non-runner who was signed up for a marathon. I didn’t want it, but I had to have it anyway. From the moment I went to the hospital if it really were a marathon race, I felt like I got into that runner’s block and as soon as it was time for the race to start, there was this massive West Texas wind at my back.. just pushing me through.”

Grant is a Christian singer who has won six Grammys. She is also a successful crossover artist from the ’80s and ’90s. Grant is married to Vince Gill and they have one daughter together. Grant also has two daughters and one son from a previous marriage. Last week, she was hospitalized on Wednesday. This came just one week after she received the prestigious Kennedy Center Honor.