Among the Sleep, originally released in 2014 to critical acclaim, is getting an Enhanced Edition in both digital and physical formats on its fifth anniversary, May 29th, 2019. 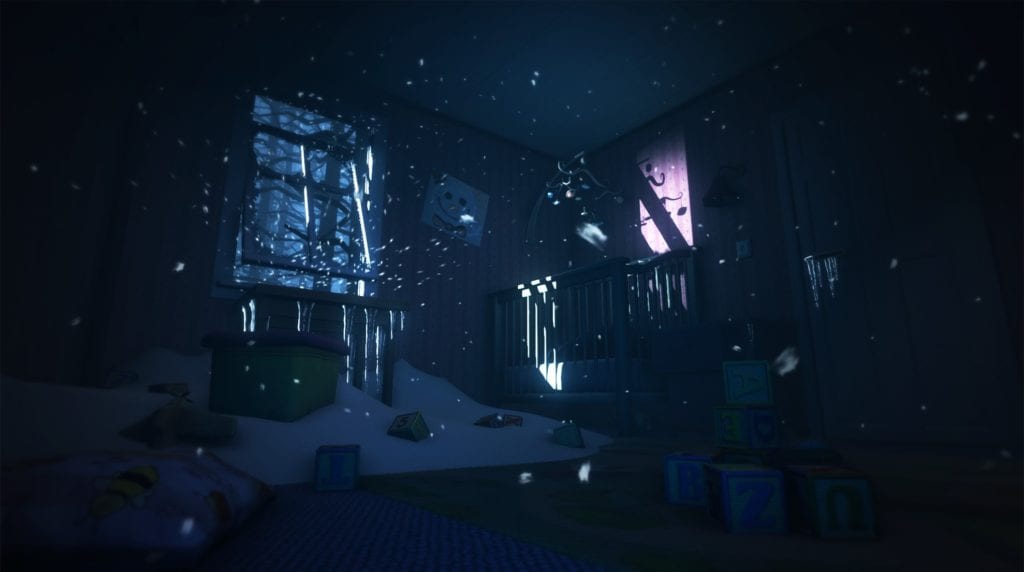 Among the Sleep – Enhanced Edition will be available on the Nintendo Switch in both digital and physical formats, as well as physically on the PlayStation 4 and Xbox One and will feature a completely new Museum level, behind the scenes content, and extra footage. Additionally, the enhanced edition will include a digital soundtrack and digital artbook as well as multiple gameplay, dialogue, and visual upgrades meant to enhance the player’s experience.

Upon its original release, Among the Sleep won multiple awards, including ‘best artistic achievement’, ‘best sound’, ‘best story’, and ‘Game of the Year.” 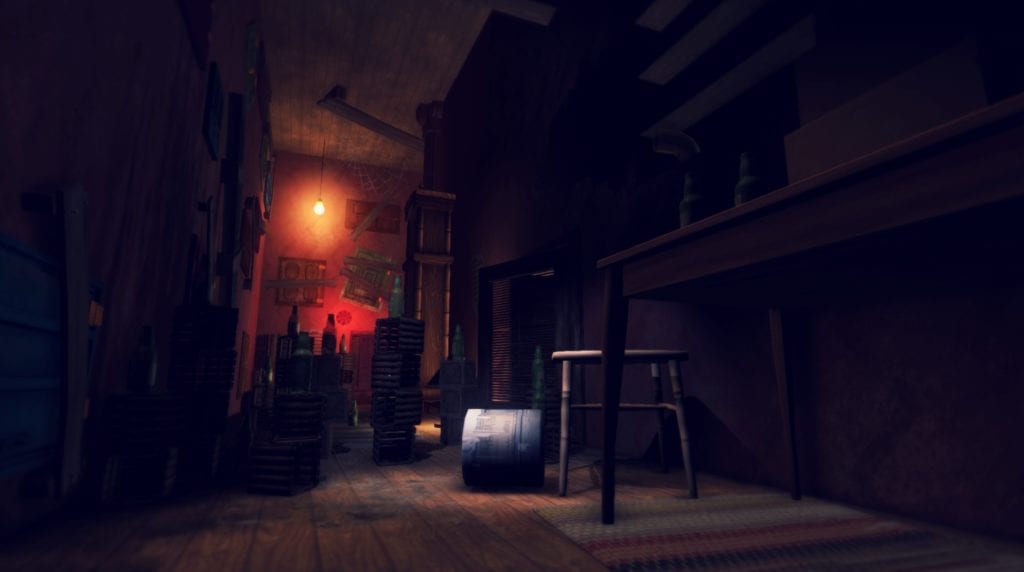 The story is centered around a two-year old child as he searches his house for his mother. Players will guide the child through a terrifying house from a first-person perspective as they attempt to navigate obstacles and tense situations all while solving puzzles to piece together where their mother has gone. Keengamer, in their original review, wrote that “the game is intended to keep a constant feeling of fear, anxiety, and helplessness rather than periodic jump scares. It’s eerie to play and immersive in every expected way, such as sound and visuals. The gameplay is smooth, and the environments are rich, it’s a one of a kind game.”

You can view the Among the Sleep – Enhanced Edition trailer below:

Among the Sleep is published by Soedesco and was developed by Krillbite Studio.

Home » Video Games » ‘Among the Sleep – Enhanced Edition’ Set to Release on May 29th for PS4, Switch and Xbox One