WILLIE SPENCE, AMERICAN IDOL SEASON 19 RUNNER-UP: Willie Spence, a runner-up on American Idol Season 19 who died at the age of 23 as a result of injuries incurred in a fatal vehicle accident, has passed away.

On Tuesday, October 11, 2018, Willie Nelson was in Nashville, Tennessee when he was involved in a car accident, according to Douglas Now News. Willie was taken to the hospital but died as a result of his injuries. The police have not released any additional information about the death of the reality show runner-up. 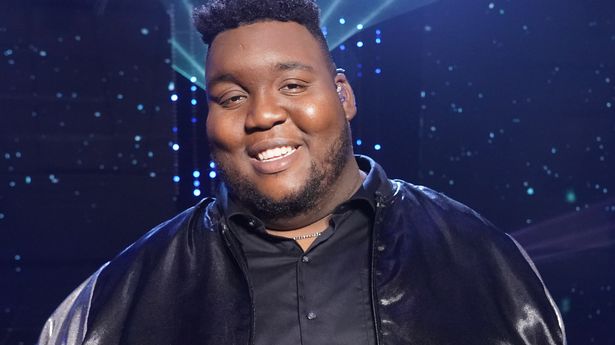 From Douglas, Georgia, the rising star made his debut on American Idol’s current season. He impressed judges Luke Bryan, Katy Perry, and Lionel Richie with a performance of “Diamonds” by Rihanna to get on the show. Willie reduced his weight by 200 pounds for the audition for the program. Spence kept fans captivated throughout the season with his songs and became one of history’s most popular contestants.

In the season’s conclusion, he performed “Georgia on My Mind,” “A Change is Gonna Come” by Sam Cooke, and “Stand Up” by Cynthia Erivo. The judges were deeply moved by his performance, but he didn’t win the award because to fewer public votes. However, he did not give up hope; instead, he delivered several outstanding tracks including “Never Be Alone.”

Just 15 hours before his death, the singer released a snippet of his vocal performance on Instagram.

The death of the rising has left music fans and his friends devastated. Mourning the death of the crooner, K Michelle took to her Instagram handle to pay a heart-felting tribute to the youngster. “Honestly, i’m in shock. I’m in tears. My lord Willie,” the singer wrote while sharing a slew of pictures on her handle.

“It’s been years of you loving me and me loving you. I was so happy that the world got to experience that amazing gift you have,” K Michelle added. She further expressed her feelings, “I’m really just done for tonight. This one hurts really bad! God why! R.I.p my baby [folded hands and sad looking face emoji] @williespenceofficial I will always love your friend [red heart emoji].”

One of the singer’s fans expressed their shock and wrote, “MY HEART IS BROKEN. God, please be with Willie Spence’s family. I cannot believe this right now. Wow… 💔💔💔💔💔💔💔💔”. Another one said, “RIP to Willie Spence 🕊 what a talented young man with a beautiful voice! sending heartfelt condolences & continued prayers to his family and loved ones.” “Hearing word the @Williespence passed away in a car accident. He was just making waves. RIP,” wrote the third user.