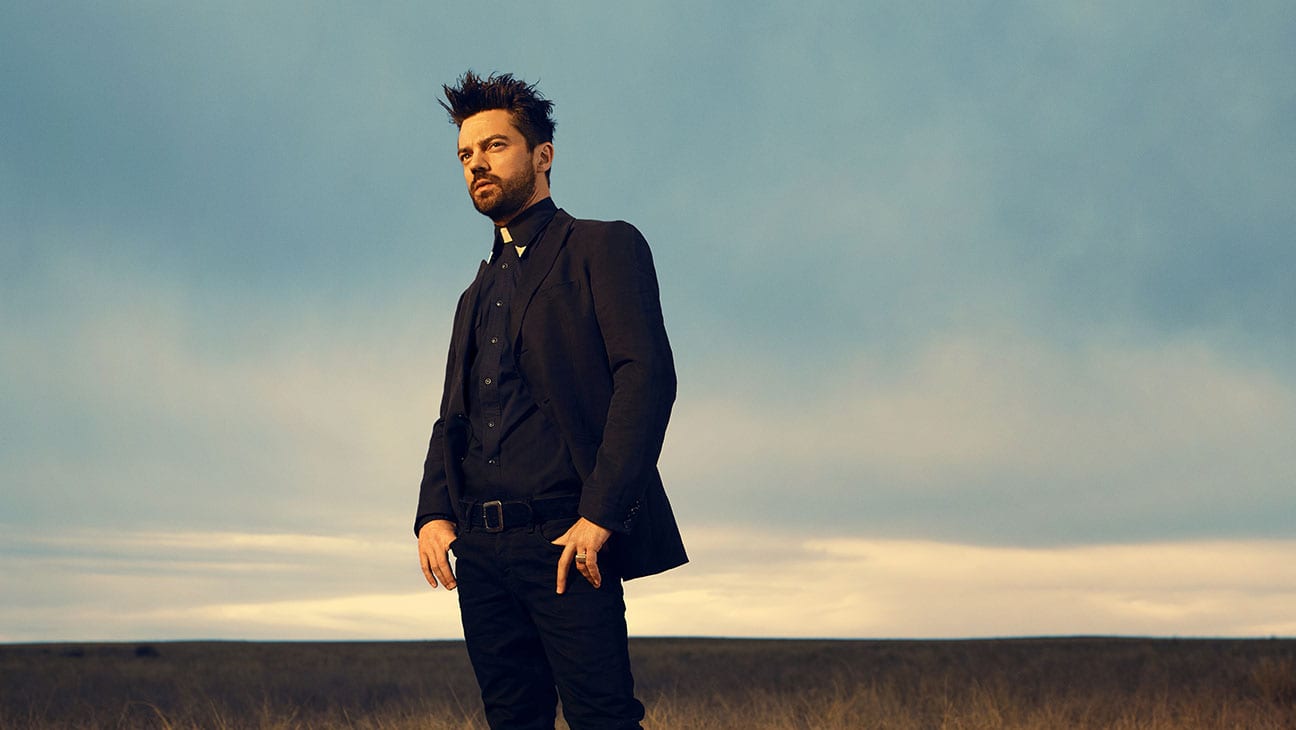 Good news, Preacher fans: AMC announced today that it has renewed the series for a second season!

According to ComicBook.com, the second season will have 13 episodes and is expected to premiere in 2017. In a press release, Charlie Collier, president of AMC, SundanceTV, and AMC Studios had this to say:

“Preacher is a special television program and we’re eager to share with fans the rest of this wild first season and, now, an expanded season season. What Sam, Seth, Evan and the entire creative team have achieved in bringing Garth Ennis’ graphic novel to the screen is extraordinary. We look forward to more time with these unforgettable characters be it in Heaven, Hell, Texas, or beyond.“

The series is based on the comic of the same name and follows Jesse Custer (Dominic Cooper) who’s body is taken over by a mysterious entity called Genesis that gives him the power to make people do whatever he commands. Along for the ride is his ex-girlfriend, Tulip O’Hare (Ruth Negga) and an Irish vampire named Cassidy (Joseph Gilgun).

Are you happy about Preacher’s renewal? What do you think of the first season so far?