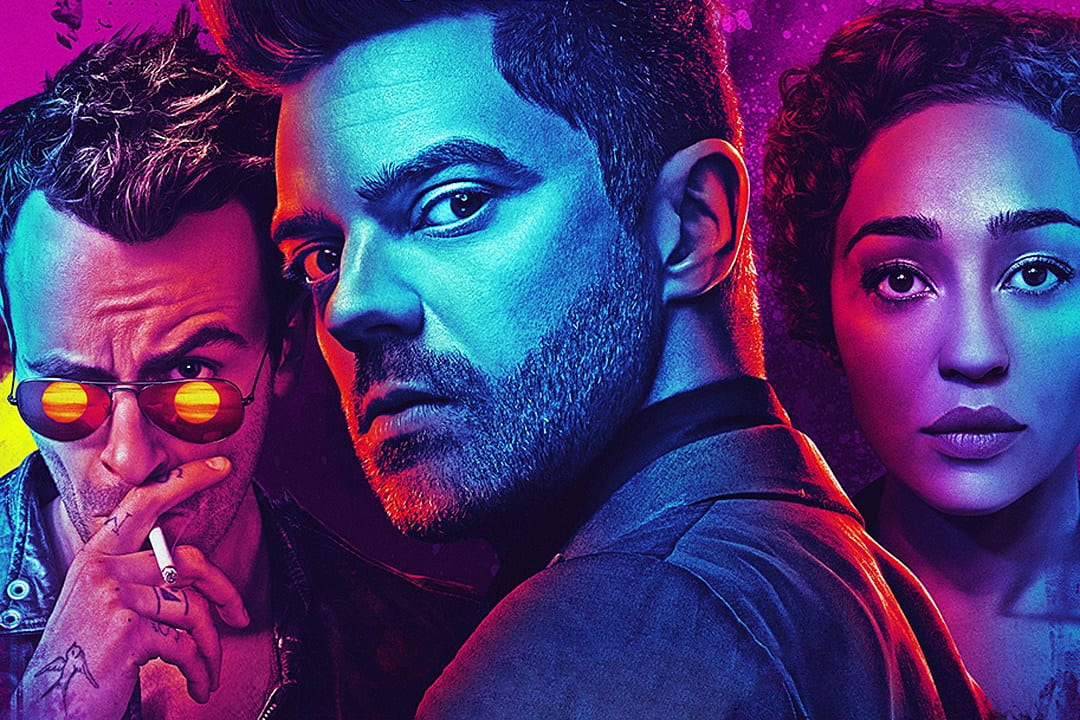 After serious doubt and questions about whether or not Preacher would be renewed for a third season, AMC has put those qualms to rest today.

It was announced earlier that Preacher has officially been renewed for a thirteen episode third season, which will premiere in 2018 – possibly in the summer.

With the massive cliffhanger of the season two finale, it would have been extremely surprising and upsetting if the series had not been picked up for a third season. To refresh your memory, Eugene escaped from Hell and set Hitler loose onto the world again, Herr Starr claims to have Jesse’s soul, and oh yeah, Tulip died resulting in Jesse taking her to his grandma who may be able to resurrect her with voodoo! It may come with a heavy price though, that’s all we’re saying.

What do you think will happen in season three of Preacher or what would you like to see happen?