Amber Heard and Johnny Depp are currently suing each other for defamation.

People all over the world have been watching Amber Heard and Johnny Depp as they go through their divorce. The past six weeks have been filled with drama and revelations.

Depp is suing Heard because she wrote an article in 2018 that said he abused her.

Heard has also countersued Depp for leading a smear campaign against the actress after a former member of his legal team branded her domestic violence claims a hoax.

Both Depp and Heard are used to being in high-profile relationships. They have both dated a lot of famous people before and after their own relationship.

Here is a list of all the relationships Aquaman actress has been in.

Who has Amber Heard been married to and dated? 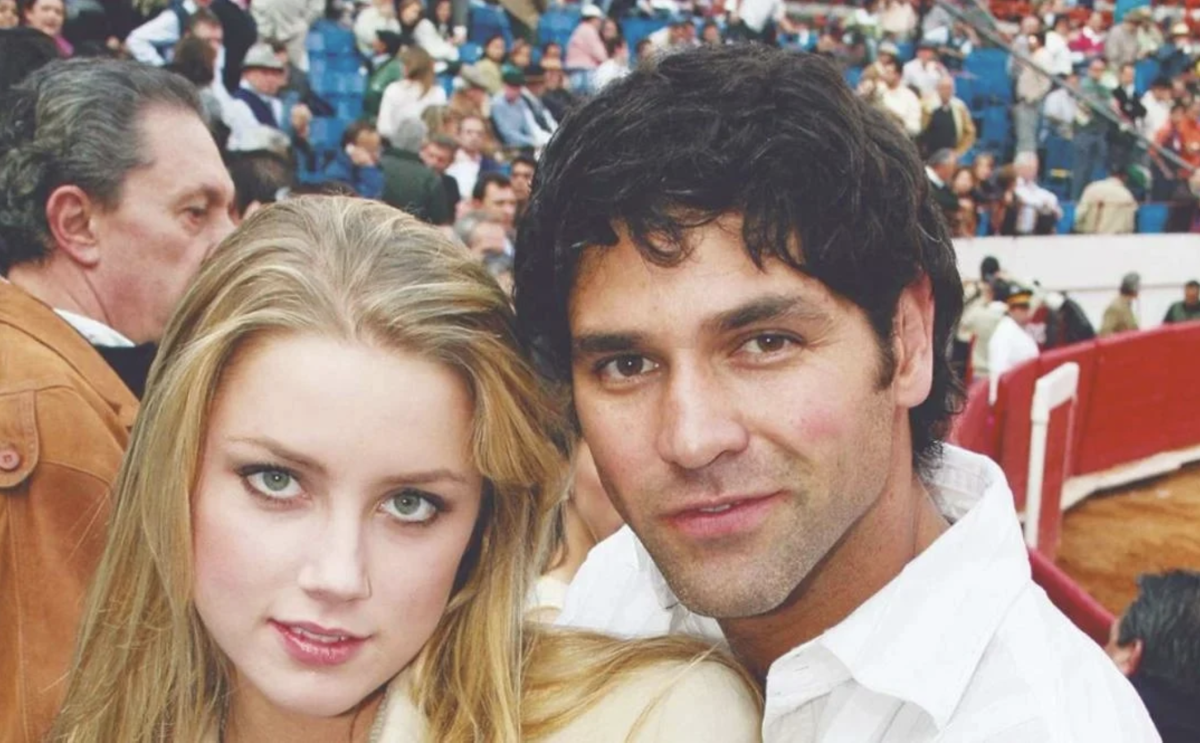 Amber Heard and Valentino Lanus were romantically involved between 2005 and 2006, according to Marca.

Lanus is a Mexican actor who started his career as a model. He made his television debut in 1997 as Antonio in the telenovela Maria Isabel.

The pair reportedly met through mutual friends and dated for 10 months before splitting up. 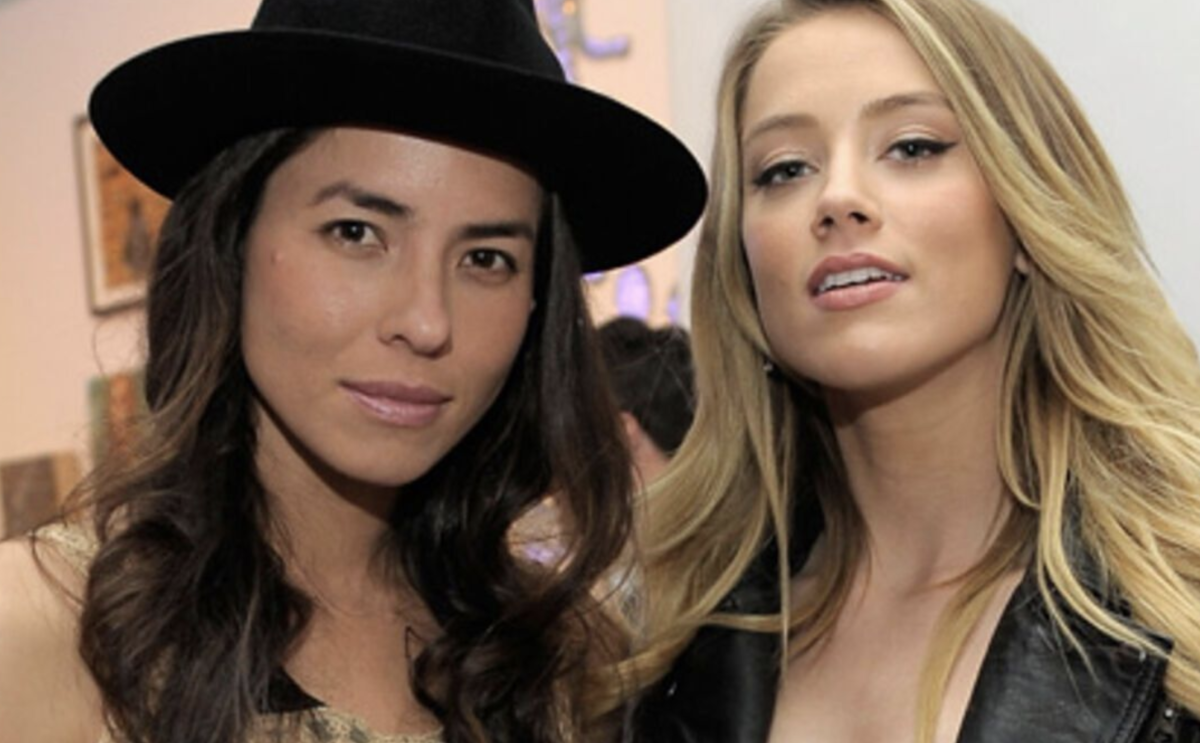 Van Ree is known for her black and white photos of celebrities, as well as her work in fashion photography and its link to personal identity.

In 2009, Heard was arrested for domestic violence against her then-girlfriend, Van Ree. Van Ree later told Us Weekly that the incident had been misinterpreted. 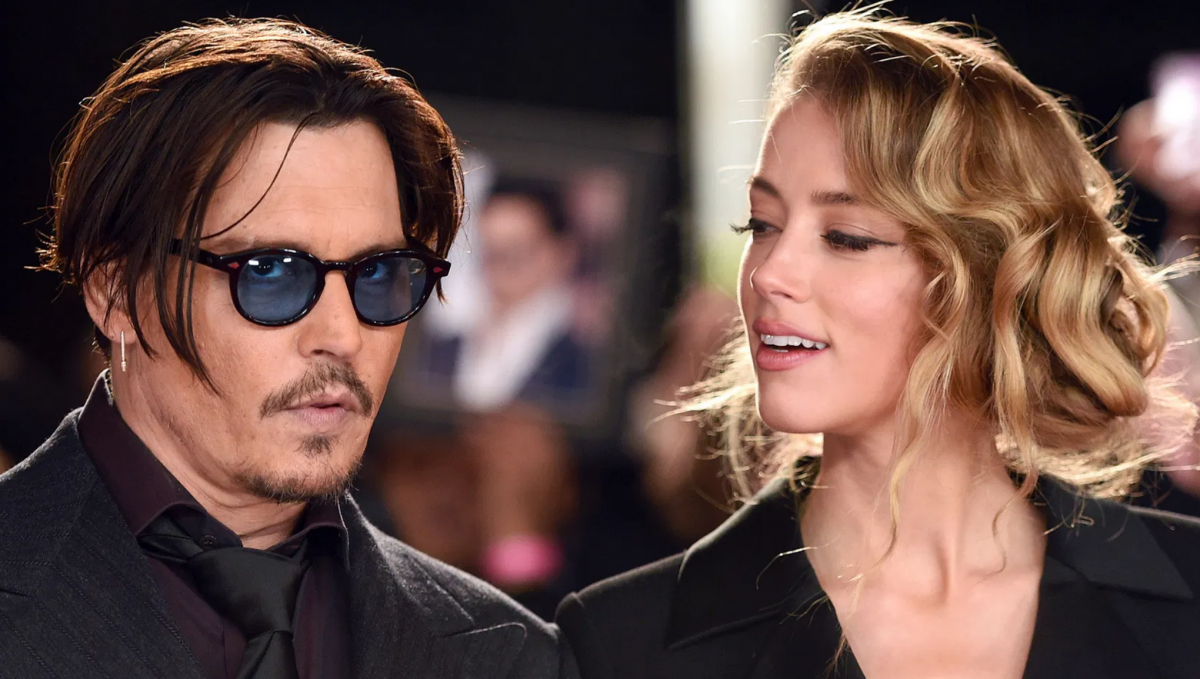 Depp and Heard began dating rumours in 2011 after they met on the set of The Rum Diaries in 2009.

The pair is said to have started dating near the end of 2011 and beginning of 2012 after Depp’s split from his long-term partner Vanessa Paradis.

In 2015, Depp and Heard married in a private ceremony at their home in Los Angeles.

She said that on May 21, an incident happened in which Depp threw his phone at her, leaving her with a bruised face.

Depp denied any accusations of violence, and a $7 million (£5.5 million) settlement was reached outside of court.

In 2018, Heard wrote a piece for The Washington Post in which she described herself as a person who represents domestic abuse.

The following year, Depp sued Heard for defamation after she wrote an article that said he had lost work in the film industry because of her allegations.

The trial is still happening in the US. The jury is currently trying to reach a decision. 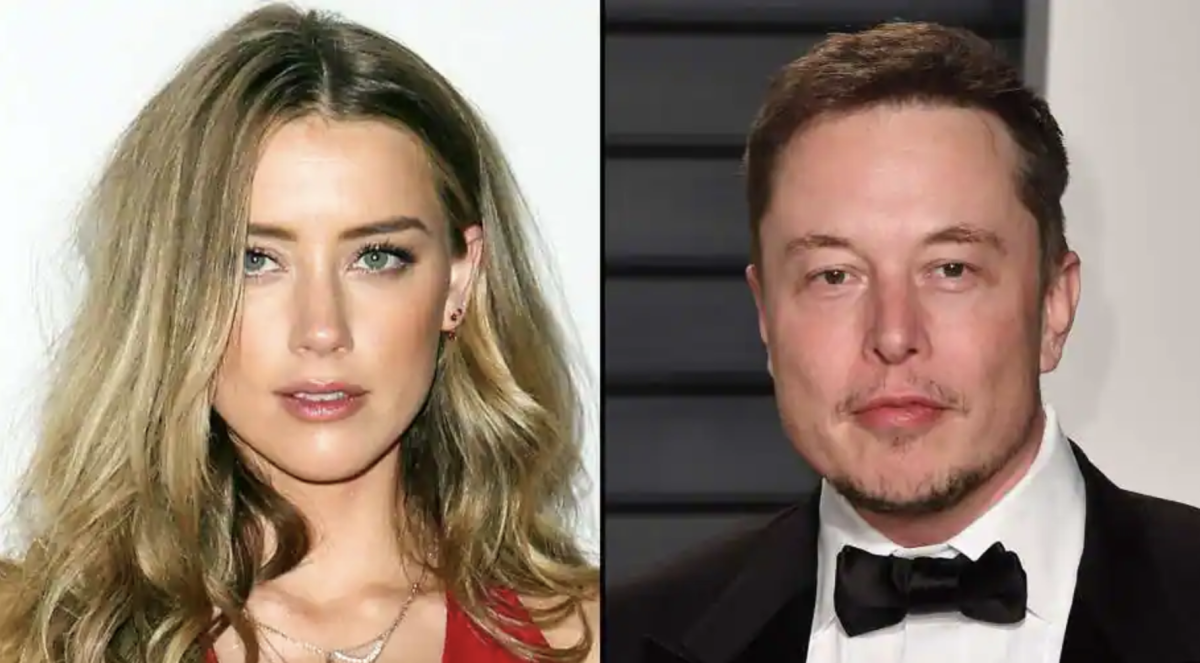 There were rumours that Heard’s relationship with Tesla CEO started before she split from Depp. But the couple said that their relationship started after this, and after Musk’s divorce from Talulah Riley.

Musk and Heard were together for a while, but then they broke up. Five months later, they got back together. 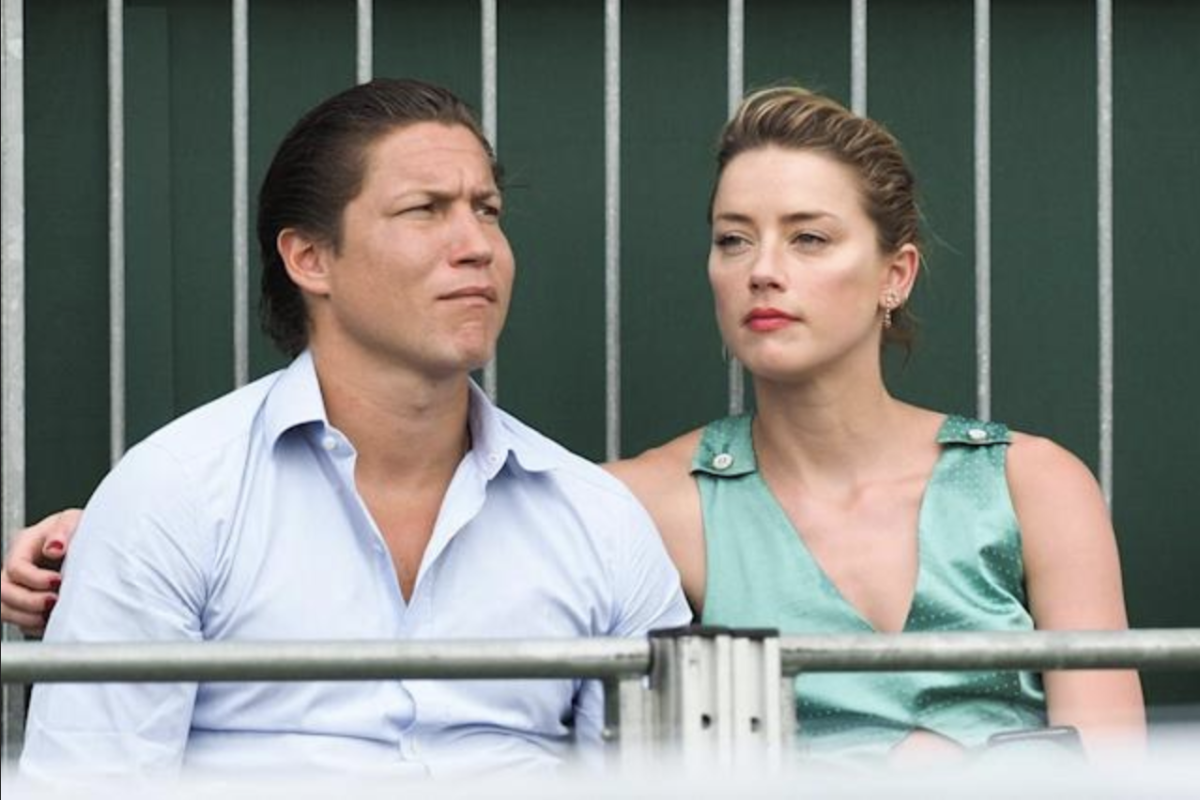 After attending the Wimbledon Championships together in London, they made their relationship public in 2018.

The couple split in 2019 with a source telling US Weekly the pair split due to ‘long distances’. 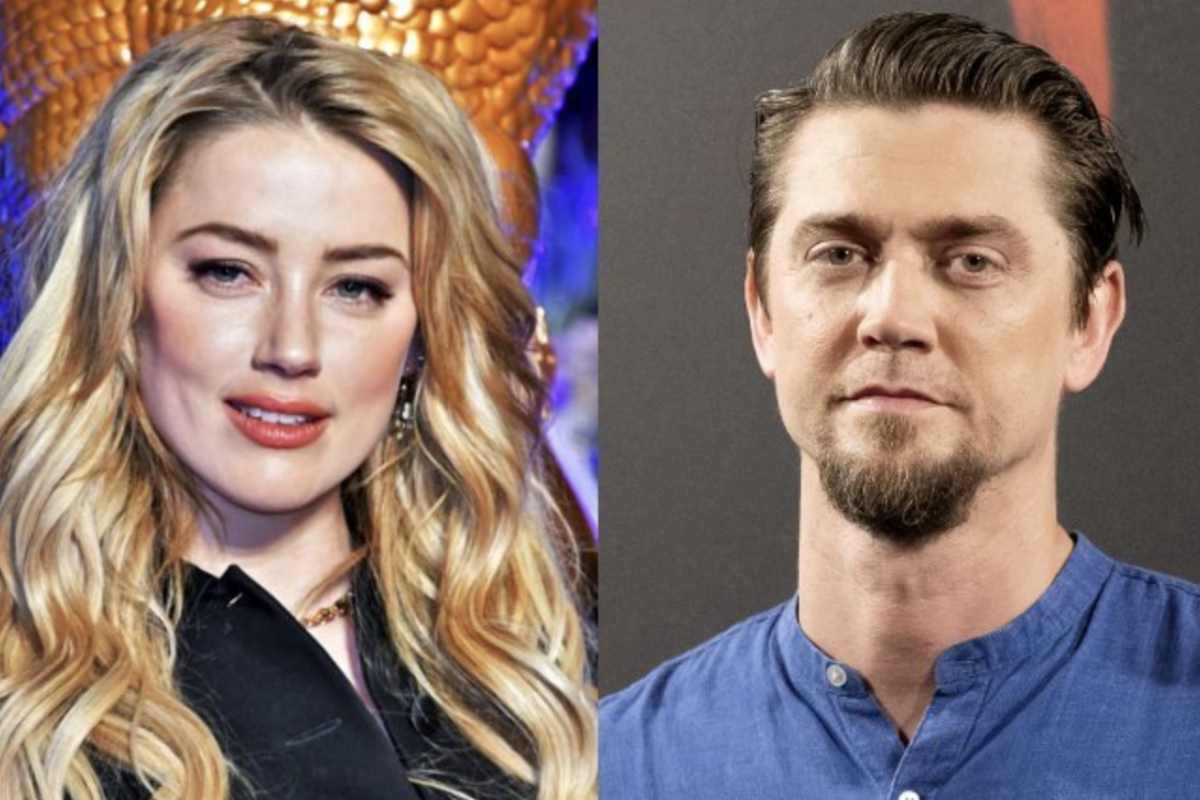 Not much is known about Heard’s romance with Muschietti.

He achieved recognition in 2013 with his directorial debut Mama. He later directed the horror smash hits It in 2017 and It: Chapter Two in 2019.

It is not known much about their relationship, but it is said to have ended by the end of 2019. 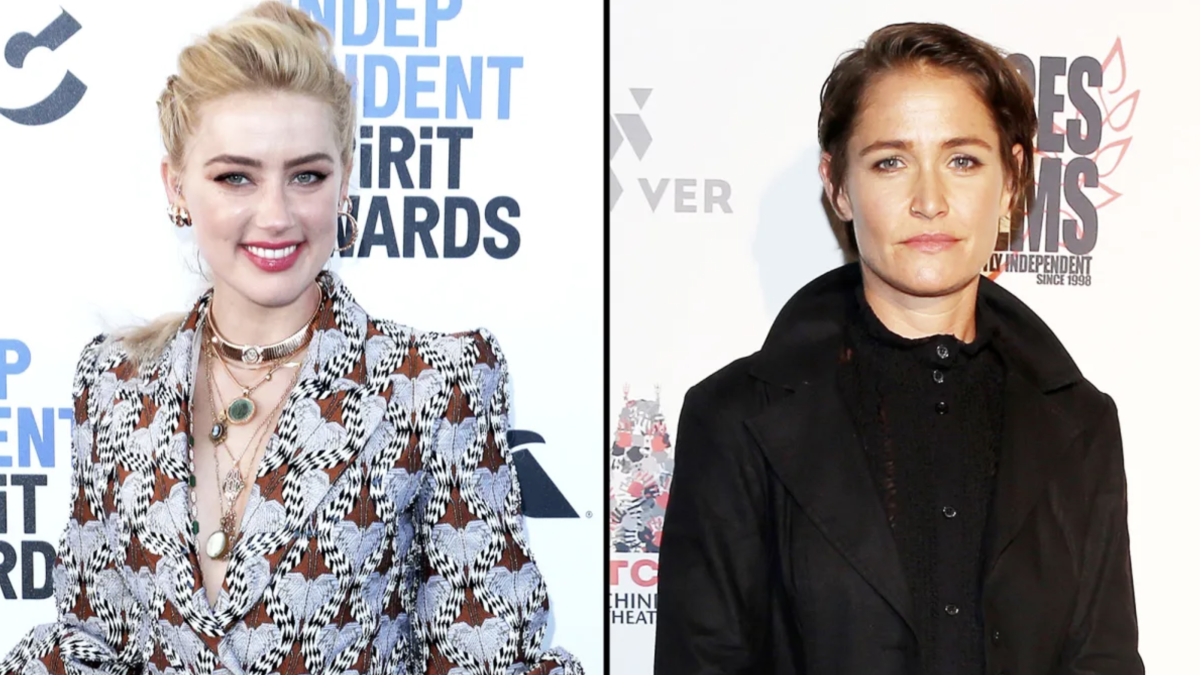 Heard made her relationship with cinematographer Bianca Butti public in 2020 after being pictured kissing.

Butti is best known for her work on films such as Measure of Revenge, An American in Texas, and Grafton.

Heard announced she had become a mom to daughter Oonagh Paige Heard via surrogate during their relationship.