It has been more than a week since a jury found in favor of Johnny Depp in his defamation trial against ex-wife Amber Heard. The actress was hit with a judgement of over 8 million dollars, which prompted her lawyer to say she cannot afford to pay and that an appeal would be forthcoming.

Since Heard made those comments, people have been talking about her financial situation a lot. Now, the chatter has gotten even louder after she was reportedly seen getting off a private plane. 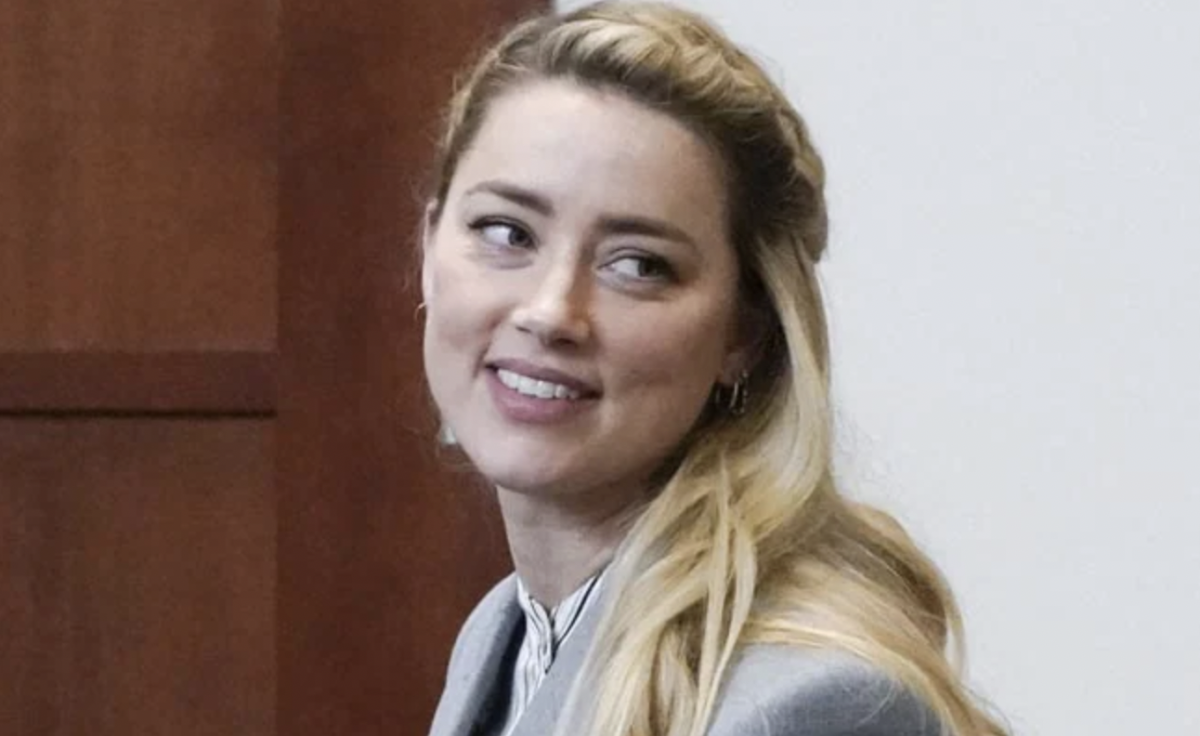 According to TMZ, the Aquaman star flew on a private plane to New Jersey to take some New York City meetings and then flew back to DC, as she has been staying nearby in Virginia. At least two other people went with her sister on the trip. The purpose of the trip is still unknown.

Amber Heard’s use of a private plane got a lot of people talking on Twitter. Some people said she couldn’t afford to pay her legal judgment, but that’s not exactly true. It’s more complicated than that.

Many people became very aggressive about the trial. Because of this, it would be unwise for her to buy a standard plane ticket. Even if she wore a mask, she would not be able to blend in at the airport for long.

We also don’t know what the alleged meetings in New York were about. It’s not unusual for studios to send private jets for celebrities. She has had many major roles, so it’s possible that she was just taking a plane that the studio sent for her. Additionally, while she doesn’t have $8 million to spare, she has many famous and wealthy friends who could easily help her out. 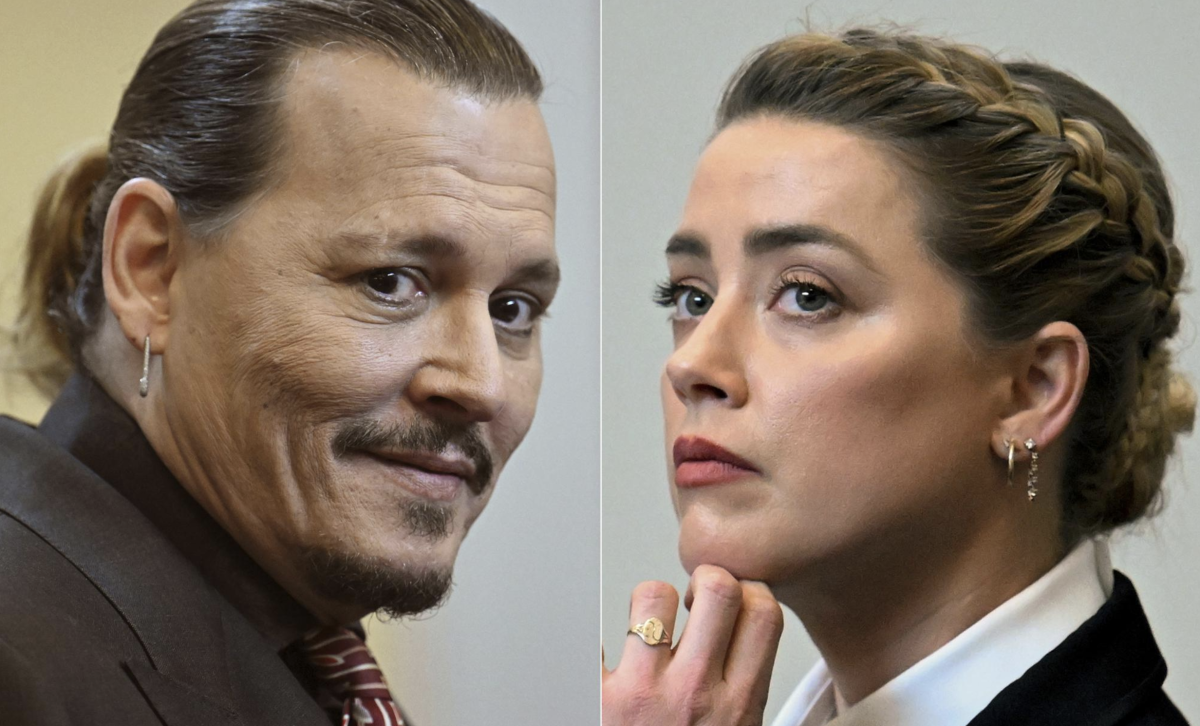 She was awarded $2 million from the jury over a statement Depp’s former attorney made. But that amount was completely swallowed up by the $15 million he was awarded. That number was reduced to $10.35 million based on caps on certain kinds of damages, which brings her total bill to $8.35 million. Depp’s attorneys have said the matter was never about money for him. As such, it’s possible the two parties could come to some kind of arrangement where they settle for less money or no money if she agrees not to appeal the verdict.

Johnny Depp and Amber Heard were married from 2015 to 2017. Their relationship was often difficult, and they eventually divorced. This process has taken a long time, and it has involved going to court many times. The most recent trial, in which they sued and countersued each other for defamation, was the most publicized since cameras were allowed inside the courtroom.

Both parties testified and admitted to doing things to each other, like abuse and drug use. But the funniest moments happened when people talked about lighter topics, like who pooped in the bed. And some witnesses became famous for things that happened during their testimony, like the guy who farted in court.

We don’t know yet when we will find out about the appeal process or a settlement, but we will let you know as soon as we do.