Amber Heard concluded her direct-examination testimony in the $50 million defamation lawsuit against ex-husband Johnny Depp on Monday, following a week-long recess in the trial.

In a 2018 op-ed for the Washington Post, Depp accused Heard of slandering him. In her essay, which was published roughly two years after their divorce, Heard identified herself as a “public figure representing domestic abuse.” Though Depp was not referred to by name in the piece, he claims it cost him lucrative acting jobs.

A counterclaim has been filed by Heard against Depp in the amount of $100 million.

On Monday, Heard testified about the op-ed at the heart of the case. She stated that she did not want Depp’s name in the original ACLU piece but agreed to have it published under her name because she wanted to raise awareness for the issues addressed in it.

“Every word of it is true,” Heard said.

Heard stated that she had no involvement in writing the headlines that were published with the story online and in print. Although she was pleased with the version printed in the journal. 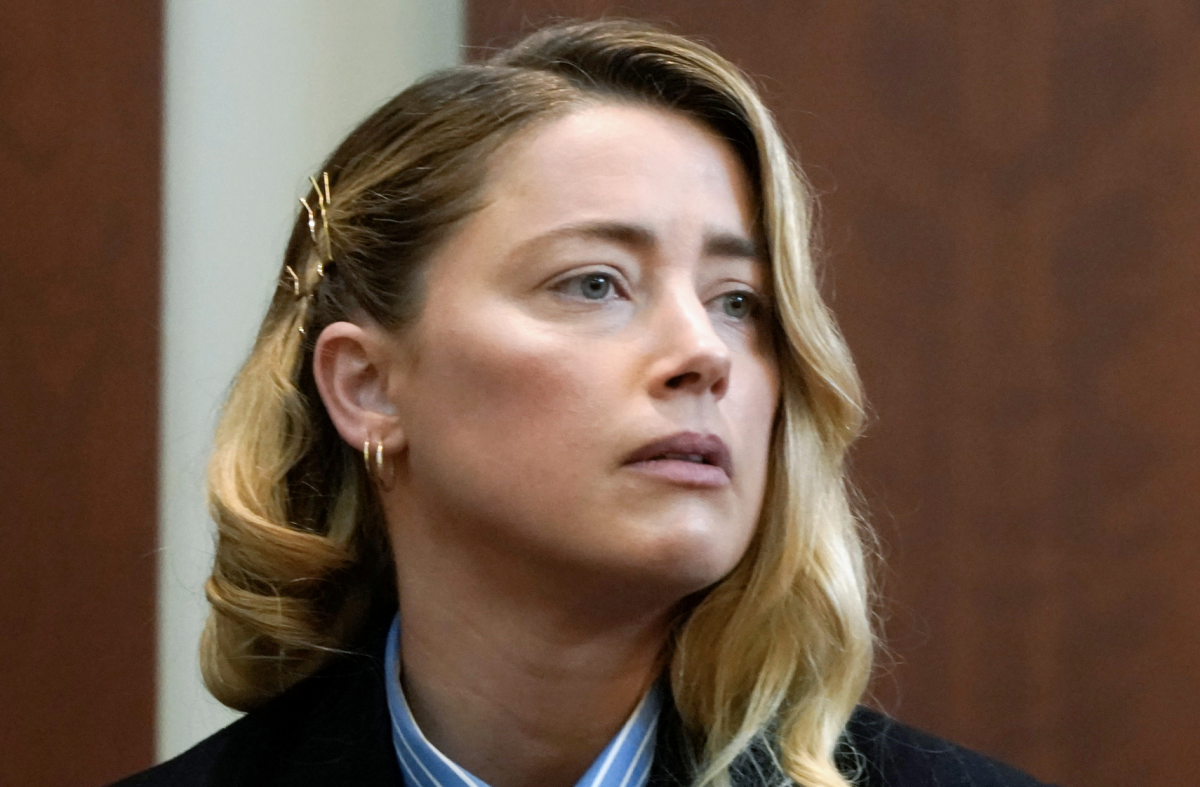 Heard testified about the end of their marriage

Heard claimed that Depp’s drug use and reported physical abuse drove her to file for divorce from him in 2016, after about a year of marriage.

“I knew if I didn’t, I’d likely not literally survive. I was so scared that it was going to end really badly for me, and I really didn’t want to leave him. I loved him, so much,” Heard said. “The violence was now normal and not the exception.”

Heard said she did not comply with police when they arrived at her and Husband’s Los Angeles home soon after an altercation between them in May 2016.

“Why didn’t you want to cooperate with the police?” Heard’s attorney Elaine Bredehoft asked.

Heard says ‘I want to move on’

Heard also took the stand in her counterclaim, which focuses on three remarks made by Depp’s lawyer in 2019, when discussing Heard’s allegations of abuse. Each time, his defense called her claims a “hoax.”

Heard stated that her parts in the upcoming sequel to Aquaman, titled Aquaman and the Lost Kingdom, had been cut since she made those statements.

“I fought really hard to stay in the film,” Heard testified. “I was given a script and was given new versions of the script. They basically took a bunch out of my role.”

To defend herself, she said she didn’t want to be a part of the lawsuit that has forced her to relive distressing, personal experiences. 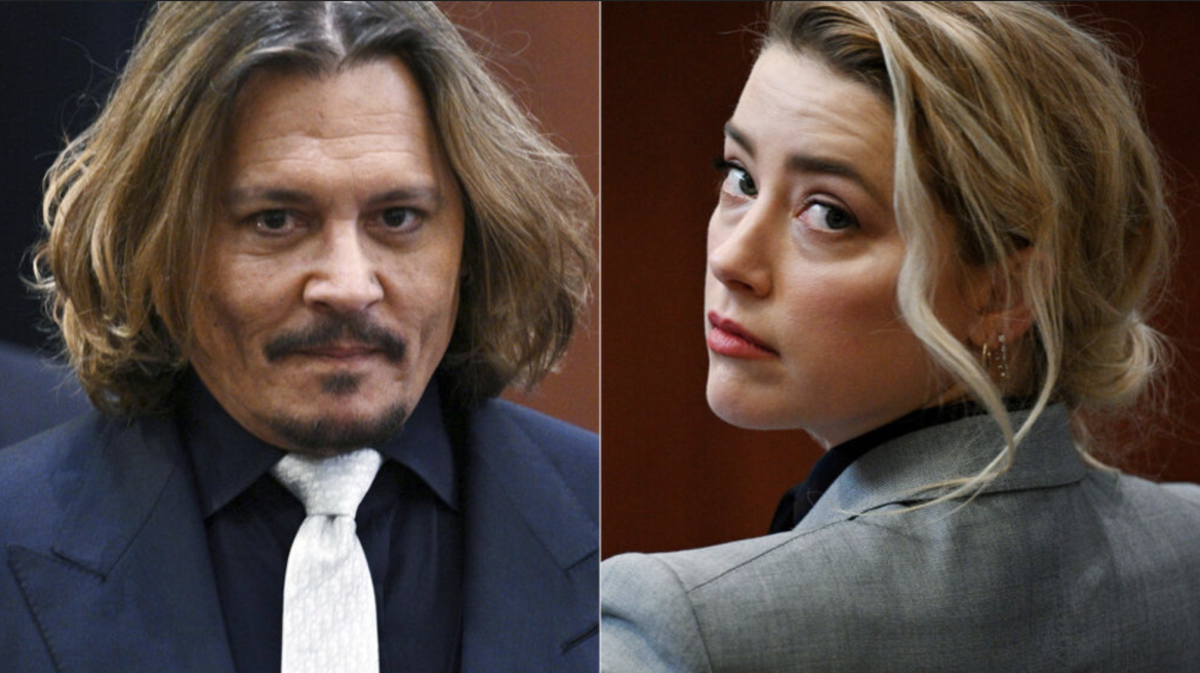 During the start of cross-examination, Camille Vasquez, an attorney for Johnny Depp, questioned Heard about her allegations of abuse. At times, she focused on photographs taken of the actress during public appearances after various alleged instances of physical abuse and noted that Heard did not have visible injuries.

Heard has accused Depp of physically and sexually abusing her over the course of their relationship. During his testimony, Depp denied ever striking Heard. In light of recent reports, his legal team claimed that Heard was the aggressor in the relationship.

“Mr. Depp is your victim, isn’t he?” Vasquez asked Heard.

He told us that Heard frequently accused Depp of striking her, particularly in the face, while he wore big rings.

During the deposition, Heard claimed that while they were in Russia in June 2013, Depp hit her so hard she believed her nose had been broken and that there was blood “everywhere.” Vasquez showed photographs of Heard during their trip to Russia and after the alleged incident for examination.

“You don’t have any visible injuries to your face, do you?” Vasquez asked.

“None that you can see,” Heard replied.

“Even though Mr. Depp whacked you in the face so hard that your nose bled?” Vasquez said.

“He did,” Heard replied.

During the court session for the day, Vasquez inquired about Heard’s charitable promises with her $7 million divorce settlement from Depp, which she has received in full.

Heard testified earlier that she has not met the financial pledges to the ACLU and a children’s hospital in Los Angeles owing to Depp’s lawsuit.

Heard began to reply: “Incorrect. I pledged the entirety, $7 million to charity and I intend to fulfill….”

“As of today, you have not paid $3.5 million dollars of your own money to the ACLU?” Vasquez asked Heard.

“I have not,” Heard replied.

Vasquez continued, “And as of today you have not paid $3.5 million dollars of your own money to the Children’s Hospital of Los Angeles?”

“I have not yet; Johnny sued me,” Heard replied.

Cross-examination is expected to continue Tuesday at 9 a.m ET.

Closing arguments in the trial are anticipated to begin on May 27, with jury deliberations beginning some time later after that.