Amber Heard is apparently fueling talk of a move to Israel as her divorce from Johnny Depp approaches.

The Aquaman actor, who was ordered to pay Johnny Depp $10 million after losing their April defamation case, is reportedly converting to Judaism. 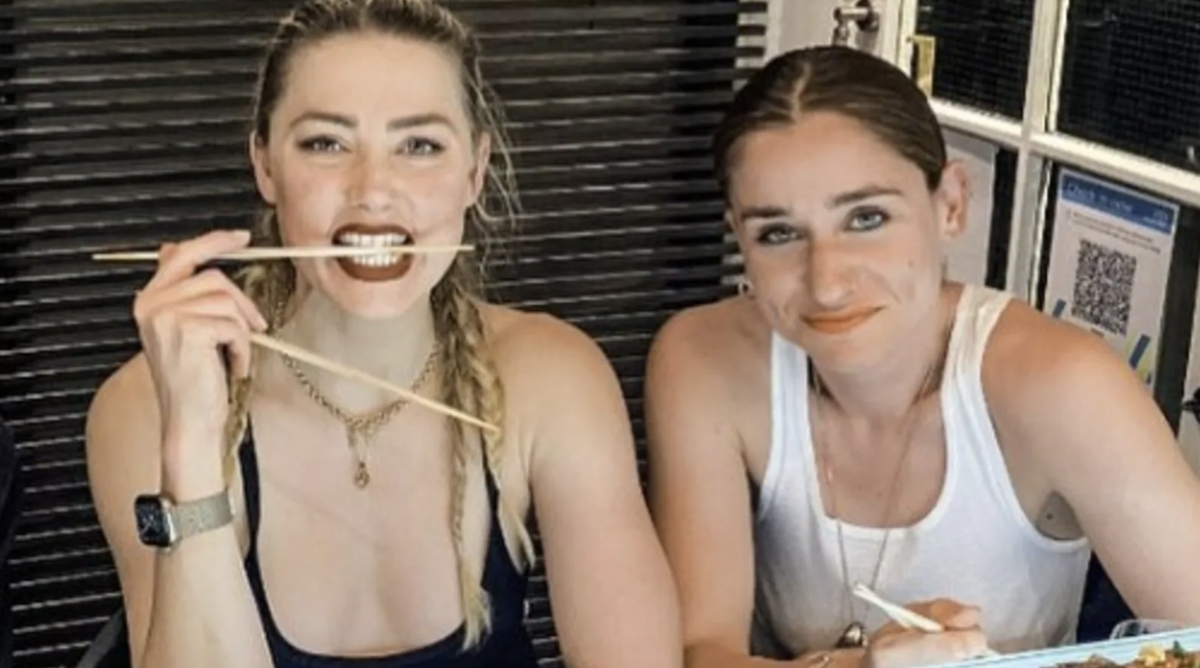 Fans on Twitter are speculating that Amber is planning to marry her best friend and staunch defender Eve Barlow, who is Jewish.

“Is Amber Heard trying to get citizenship in Israel to avoid paying Johnny Depp and not get extradited in Australia? asked Joseph Morris on Twitter, referencing to how Israel does not enforce US court verdicts in the country.

The rumors come amid Amber Heard’s August trip to Israel with Barlow. The duo was spotted dining at a Tel Aviv restaurant.

Heard later visited the Holy Land in the country. Reports suggest that Heard also accompanied her mother. The mother-daughter duo spent almost an hour inside the facility.