Amber Heard is changing how she is appealing her defamation case against her ex-husband, Johnny Depp. According to a report by Entertainment Tonight, Heard has hired a new legal team to contest the verdict of Depp’s lawsuit against her. David L. Axelrod and Jay Ward Brown from Ballard Spahr are helping her, and they seem confident that they can turn this case in her favor.

Heard was in court earlier this year because Depp sued her for $50 million. Depp claimed that her op-ed about spousal abuse was false and it had severely damaged his reputation and his career. The jury did not award Depp that full amount, but they said that his lawsuit was valid and he deserved $10 million in compensatory damages. They also found Heard’s counterclaim to be legitimate after one of Depp’s lawyers publicly called her case a “hoax.” She was awarded $2 million in damages, but the public perception is that Depp won and Heard lost. 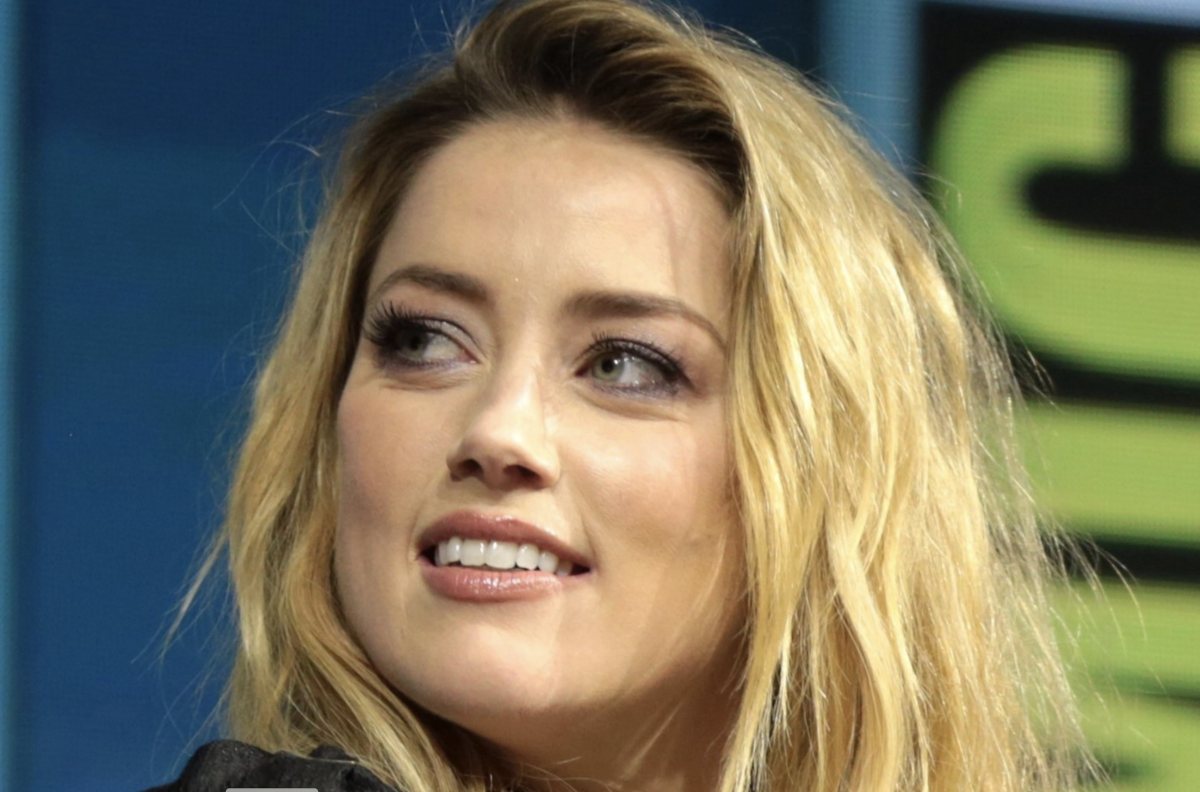 Axelrod and Brown believe they can change that. They told ET: “We welcome the opportunity to represent Ms. Heard in this appeal as it is a case with important First Amendment implications for every American. We’re confident the appellate court will apply the law properly without deference to popularity, reverse the judgment against Ms. Heard, and reaffirm the fundamental principles of Freedom of Speech.”

Heard previously worked with Ben Rottenborn and Elaine Charlson Bredehoft. Bredehoft is stepping down, but Rottenborn will stay on as co-counsel. Bredehoft told reporters: “This is the perfect time to pass the baton. I have pledged to Amber and her appellate team my complete cooperation and assistance as they move forward on a path towards success.”

A spokesperson for Depp said that he and his legal team are not worried about the results of an appeal. They said: “The jury listened to the extensive evidence presented during the six-week trial and came to a clear and unanimous verdict that the defendant herself defamed Mr. Depp, in multiple instances. We remain confident in our case and that this verdict will stand.”

The former couple is supposed to come back to court soon. But until then, the trial has never stopped in the public’s opinion. Both stars have new projects coming out soon, so that might be more important for their wallets.