Amber Heard looks exhausted in some pictures she posted to Instagram. They’re post-training for Aquaman And The Lost Kingdom, the sequel to the highest-grossing DC film ever. Though, Aquaman fans are still furious because of the abuse allegations against Heard.

There’s been a whole ongoing conversation on whether or not fans will or should boycott Aquaman And The Lost Kingdom. Regardless of where you fall, it’ll be interesting to see what happens when the film releases next year. 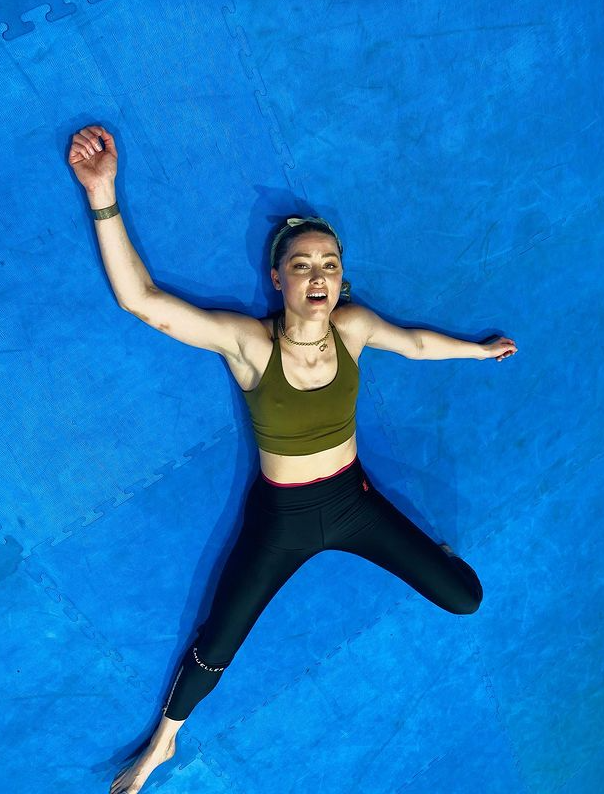 The photo above was posted to Amber Heard’s Instagram and we’ll provide a link to it since we’re having trouble linking Instagram posts. As you can see it looks like Heard has been working hard to stay in shape for the Aquaman sequel.

All Heard drama aside it’s obvious she’s working incredibly hard to be the best Mera she can be. Whether or not that should affect your desire to see the film is another matter entirely, though.

Fans are hoping we get to see all the characters in their new costumes soon. We’re just dying to see Aquaman decked out in his fancy new costume, not to mention any other characters who get a wardrobe upgrade.

The legal battle outside of Aquaman And The Lost Kingdom is still going on, though. It probably will be for some time, and it’s a whole big defamation thing. Depp is hoping to clear his name, since if I recall correctly he lost the original legal battle.

Recently he had a small victory that will allow him to see documents that will either confirm or deny that Heard donated money to charity. If she didn’t donate said money, things are going to start looking pretty rough for her.

The next time the two will see each other in the courtroom is in Virginia in 2022. That means they still have some time to prepare.

If Amber Heard looks exhausted now wait until she has to head to court again.

Aquaman And The Lost Kingdom should release on December 16, 2022.