Amber Heard has hired another attorney in the hopes of forcing two insurance companies to pay her ex-husband, Johnny Depp, $10 million in damages after their sensational case this year. Heard was required to pay Depp sums for defamation, but she is appealing the suit while also seeking methods to have the payment covered during the appeal process. Her legal team in that pursuit expanded this week, according on a news report by The Daily Mail. 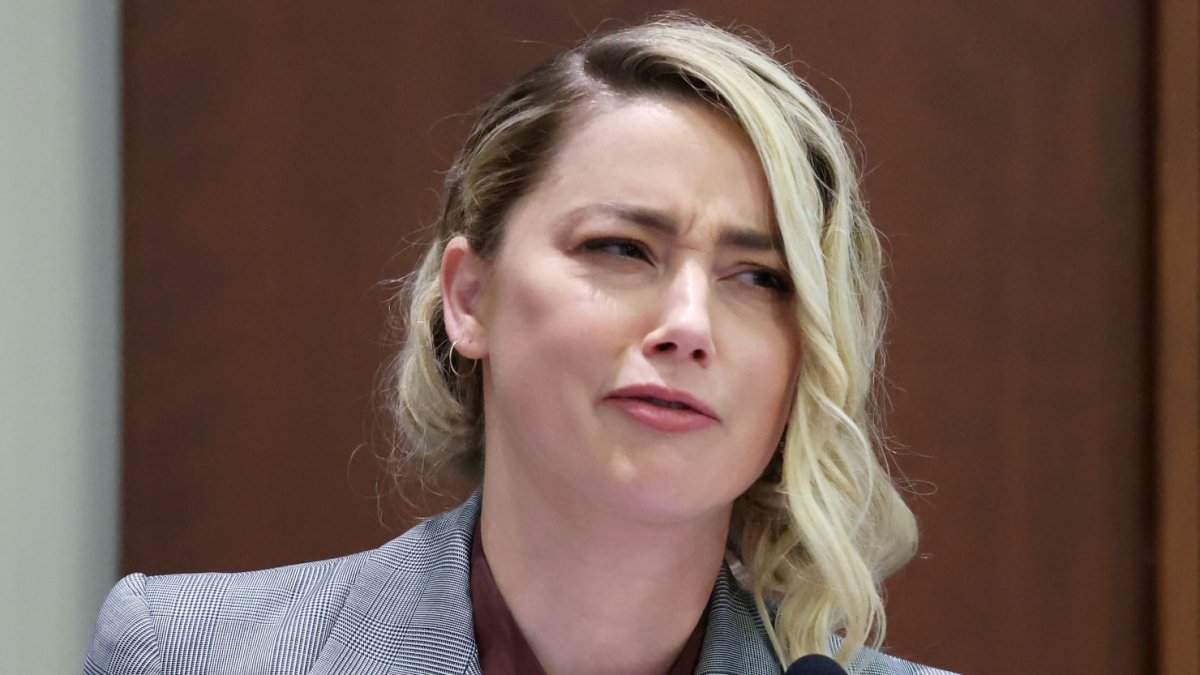 Heard is represented by attorneys David L famed attorney Gloria Allred is representing Axelrod and Jay Ward Brown in Depp’s lawsuit against them.
She has also hired attorney Kirk Pasich, although he will not be working closely with the other two.

Instead of Pasich, Heard will be looking to get as much help from insurance companies as possible. Her legal fees, which will certainly be over $15 million when everything is said and done, as well as her $10 million damages award to Depp, are all included in the amount.

Heard reportedly had a special homeowners insurance policy with Travelers that covered “libel” up to the amount of half a million dollars, while she had a general liability policy with New York Marine for $1 million. However, the two companies are exchanging legal complaints with each other as well. New York Marine claims that its policy stipulated that Heard use local attorneys with a small fee, while Travelers’ allowed her to choose any attorney she wanted–a large financial discrepancy..

Both Depp and Heard are claiming that the two firms are disputing which attorneys were required on the legal team, and therefore who should be paying their fees. At the same time, both companies maintain that they are not responsible for contributing to Heard’s damage payment to Depp. The lawsuit was filed in Virginia, but the contentions appear to be based on a California statute that excuses insurers from covering “willful acts.”

The legal drama has even more twists and turns in store, because Depp has filed an appeal in the matter. His legal team claims that he should not be held liable for any compensation to Heard in her defamation lawsuit. It’s uncertain whether or not the former couple will return to court together anytime soon.