Amber Heard has started training for her role as Mera! Spinning out of Justice League, which wasn’t super well received, Aquaman actually did pretty well! James Wan really knocked it out of the park by shifting the entire tone of Aquaman. Warner Bros must have agreed since he’s coming back to direct the second Aquaman flick. The movie will begin filming this summer, and Amber Heard is hard at work getting ready to return for the film! This is good news for those who are fans of her portrayal of Mera during the first film. For a while it was unclear whether or not Amber Heard would return as she was stuck in a legal battle with Johnny Depp. For the record, Johnny Depp was fired from his Warner Bros roles and fans thought it might happen to Heard as well. That seems to not be the case, based on her newest Instagram post.

Amber Heard posted this picture to her Instagram with the caption “Alexa, play “Pussy Talk” by City Girls 👯‍♀️💪🏻 #workoutsongs #aquaman2” and if that isn’t a confirmation for her Aquaman 2 return I don’t know what is. 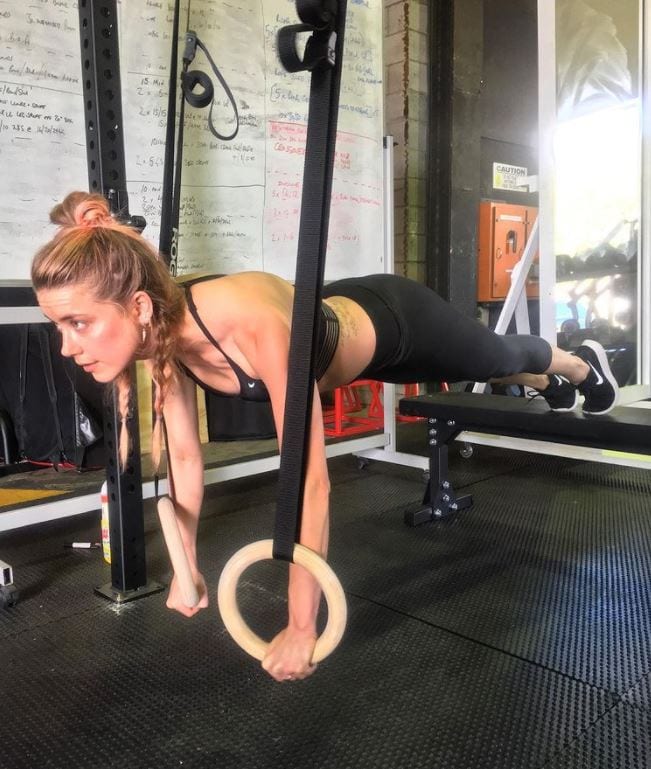 Amber Heard is following in the footsteps of her Aquaman 2 costars, many of which have also posted workout pictures. Patrick Wilson has shared pictures of him getting ready for his return as Ocean Manta. Meanwhile, Yahya Abdul-Mateen II has been training to return as Black Manta since the very beginning of 2021. We don’t know how long Amber Heard has been working out, we just know that this is the first time she’s posted about it.

Are you glad that Amber Heard is returning for Aquaman 2, or were you hoping she’d get fired? It might be better for the film if she stayed. At least Amber Heard has started training to return!

Aquaman 2 is scheduled to release sometime in 2022!