Amazon Prime Day is in full swing and we are scoping out the deals we know our readers can benefit from! From DVD box sets to significant markdowns on brand new electronics-you won’t want to miss these deals that will run for Prime members until July 17th, 2018! 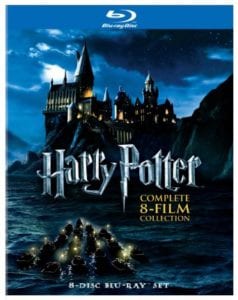 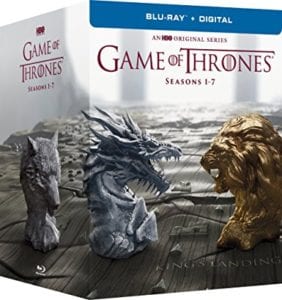 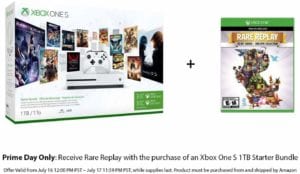 Star Trek: The Next Generation – The Complete Series: $67.99 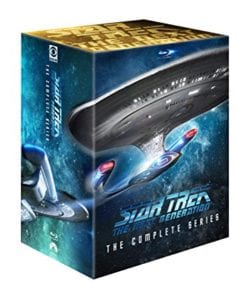 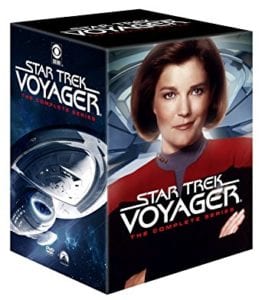 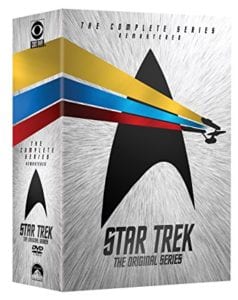 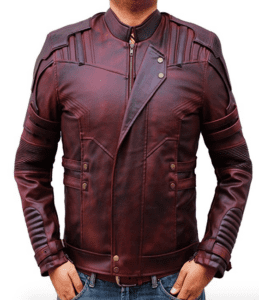 Check back on Tuesday for more Amazon Prime deals!

*Note: This post is not sponsored, but we may receive a portion of sales if you purchase one of these items! Thank you for being a valued reader of Fan Fest News*