In the past, Amanda Seyfried felt differently about doing nude scenes in her movies. But now, she says she did them only to keep her job. The Mank star, 36, told Porter magazine she came out of the pre-#MeToo era Hollywood “pretty unscathed,” but still faced uncomfortable positions.

“Being 19, walking around without my underwear on – like, are you kidding me? How did I let that happen?” Seyfriend told Porter. “Oh, I know why: I was 19 and I didn’t want to upset anybody, and I wanted to keep my job. That’s why.” 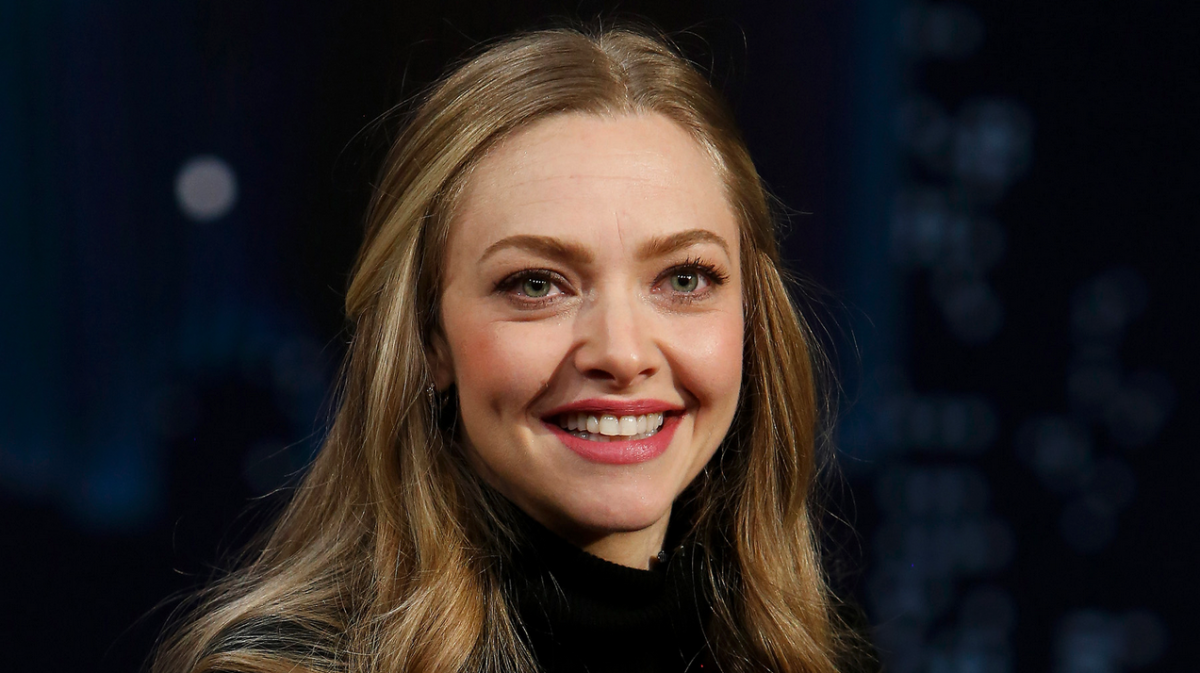 Seyfried didn’t mention which film set she was referring to, but by 19, she had already starred in a few films. Her first big role came in 1999 as Lucinda “Lucy” Montgomery on As the World Turns, and she scored her breakout hit at 18 when she starred in Mean Girls. In a May interview with Marie Claire, Seyfried recalled being “grossed out” by male fans’ response to the infamous scene where her character gives a weather report by grabbing her breasts. “I was like 18 years old. It was just weird,” she said.

“I think being really famous [young] must really f—ing suck,” Seyfried told Marie Claire. “It must make you feel completely unsafe in the world. I see these younger actors who think they have to have security. They think they have to have an assistant. They think their whole world has changed. It can get stressful. I’ve seen it happen to my peers. So, I bought a farm. I was like, let’s go in the opposite way.” 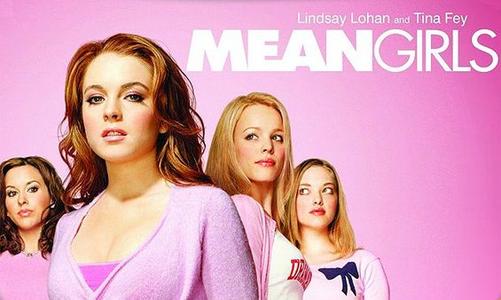 “There’s a respect level that I have never felt so fully around me,” she told Porter. “It has nothing to do with any level of fame or recognition or critical acclaim. Whatever it is, it’s not because of Mank, it’s not because of The Dropout, it’s not about having seen my movies. I’m respected because I’m 36 years old and I know who the f— I am.”

Even though the Mamma Mia! Here We Go Again star lost the role of Glinda in Wicked to Ariana Grande, Seyfried is not letting that shake her confidence. “Obviously, being a parent changes your perspective on things, but it’s not just that,” the mother of two said. “It’s finally coming to the point of, it’s OK to be proud of your work. It’s OK to be proud, it’s OK to have confidence – it’s actually really important.”