Even though you might be running from zombies, that doesn’t mean you can’t have some fun. Olivia Munn and Terry Crews star in a funny teaser for a show about zombies. The show is called Tales of the Walking Dead and it premiers on August 14th on AMC and AMC+.

“You are a part of this beautiful place,” Olivia tells Terry, as he looks around at the crumbling world around them.

“Beautiful?” he asks, to which Olivia responds, “Well, not here.”

It is important to keep your relationships strong when you are being threatened by flesh-eating monsters.

Olivia flashes a knife in the teaser, so it seems like she is not just going to rely on jokes. The teaser also hints that there might be a romantic pairing between Parker Posey and Jillian Bell. It also shows more of the cast including Anthony Edwards, Embeth Davidtz, Jessie T. Usher, Daniella Pineda and Danny Ramirez.

People who like the Walking Dead TV show will also know Samantha Morton. She is playing the role of Alpha again in a new show called Tales of the Walking Dead. This show follows both old and new characters. It is probably safe to say that her plot line will be a prequel. 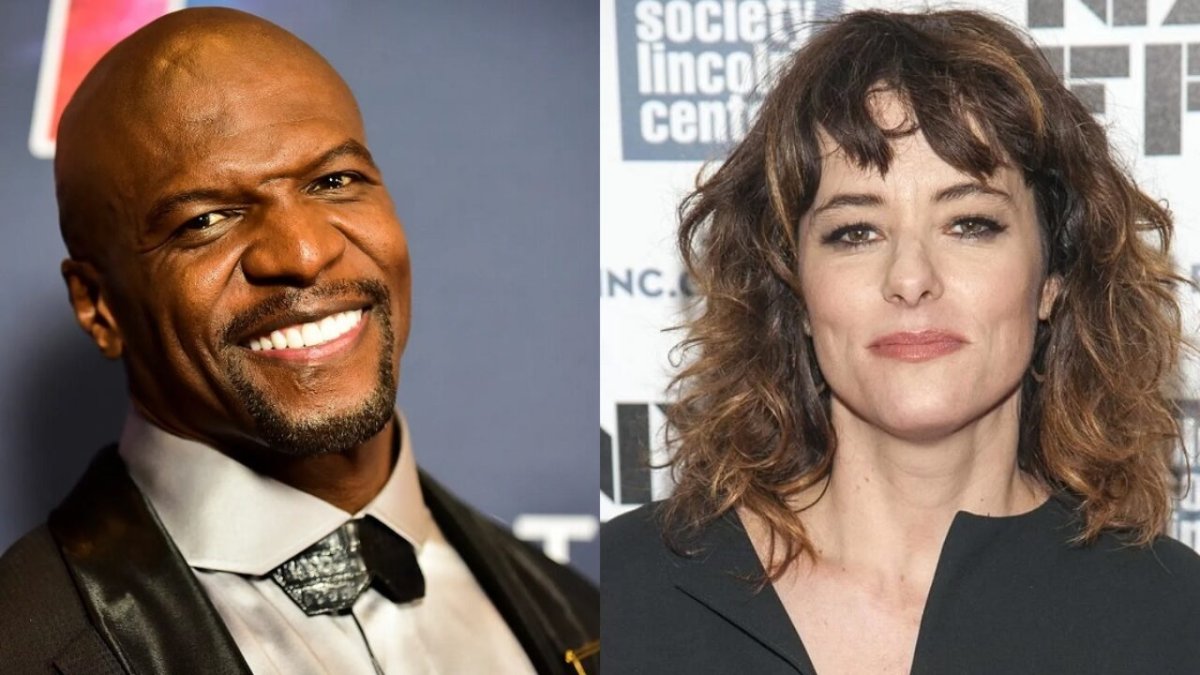 “Each episode has its own distinct tone and point of view—but the stakes are high in each story, pushing new, indelible characters with relentless, life-threatening choices and situations,” according to the network. “We get to see the apocalypse through different eyes, discovering more worlds, mythos and mysteries of The Walking Dead.”

There is good news for Walking Dead fans. There is a Daryl spin-off that will star Norman Reedus. The bad news is that Melissa McBride will not be in it. Jeffrey Dean Morgan and Lauren Cohan are set to star in another spin-off called Isle of the Dead. It will come out in 2023.

Tales of the Walking Dead premieres August 14 on AMC and AMC+.

Home » Television » Alpha’s Back, Plus Olivia Munn and Terry Crews Star in Tense Teaser for ‘Tales of The Walking Dead’