After the debut of three TV spots that created a thrill of gory excitement for fans, Fox UK have released a brand new poster for Ridley Scott’s Alien: Covenant.

Fans of the franchise were left disappointed by Scott’s 2012 prequel, Prometheus due to the lack of killer creatures. It seems judging from the many previews and promotional images of Covenant that the franchise will be returning to its sci-fi/horror elements from that of previous instalments of the cult-classic.

Scott has previously said that the film will answer questions that left Prometheus viewers confused: “Covenant is really going to show you who did it and why.”

‘Ridley Scott returns to the universe he created, with ALIEN: COVENANT, a new chapter in his ground breaking ALIEN franchise. The crew of the colony ship Covenant, bound for a remote planet on the far side of the galaxy, discovers what they think is an uncharted paradise, but is actually a dark, dangerous world. When they uncover a threat beyond their imagination, they must attempt a harrowing escape.’

Check the new poster out below: 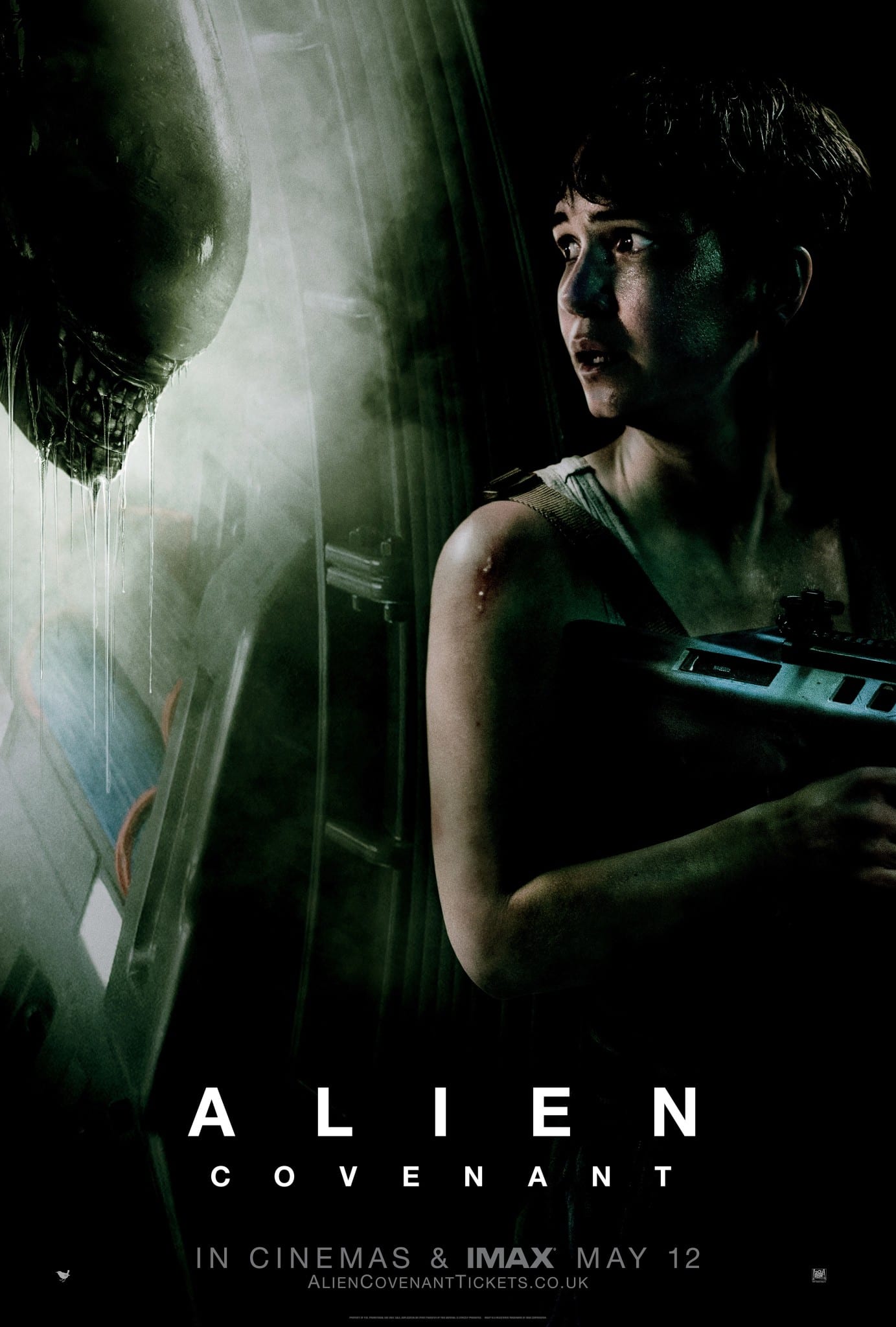