Somebody tell Chris Hanson from Dateline NBC to take the day off because there are no predators here tonight, only aliens…or should I say Alien.

The newest installment of the Alien franchise, Alien: Covenant, just debuted its first poster; as well as an update on the film’s release date. From the poster, we can see the beautifully lit face of a Xenomorph; fashioning that classic drool it’s been sporting since Ridley Scott’s original 1979, Alien. Scott will once again be directing this film, which is also acting as a sequel to 2012’s Prometheus. It’s funny, I remember back then when Ridley Scott would say how he wants to move even farther away from the Alien mythology in the Prometheus sequels…well, guess you have to follow the money-trail sometimes. 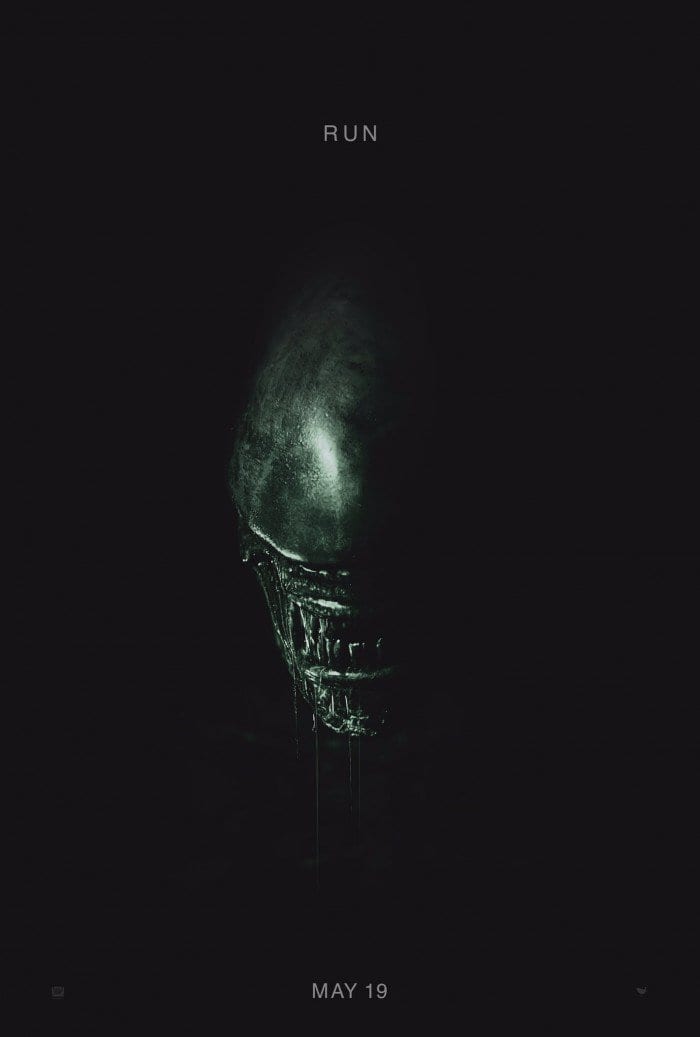 Alien: Covenant’s release date has been bumped up by three months with an original release date of August 4th, 2017, but now premiering on May 19th. This is good news, I ENJOY this news; especially as a massive fan of the Alien franchise. The film will feature the return of the surviving cast of Prometheus with Michael Fassbender as everyone’s favorite synthetic-head and Noomi Rapace as Dr. Elizabeth Shaw. We’ll also be seeing the introduction of Danny McBride, Katherine Waterston, and Billy Crudup to the franchise. Can’t wait to see how Danny dies, I’ve always hated that first name…

I’m excited. I’m REAL excited. I mean look at that beautiful face, that threatening tagline, and that seductive release date. I’ll be graduating college that week! It better be a short ceremony because I have a movie to go see…

Which franchise do you prefer, Prometheus or Alien? Who cares! Covenant will probably retcon them both anyways! But let me know!