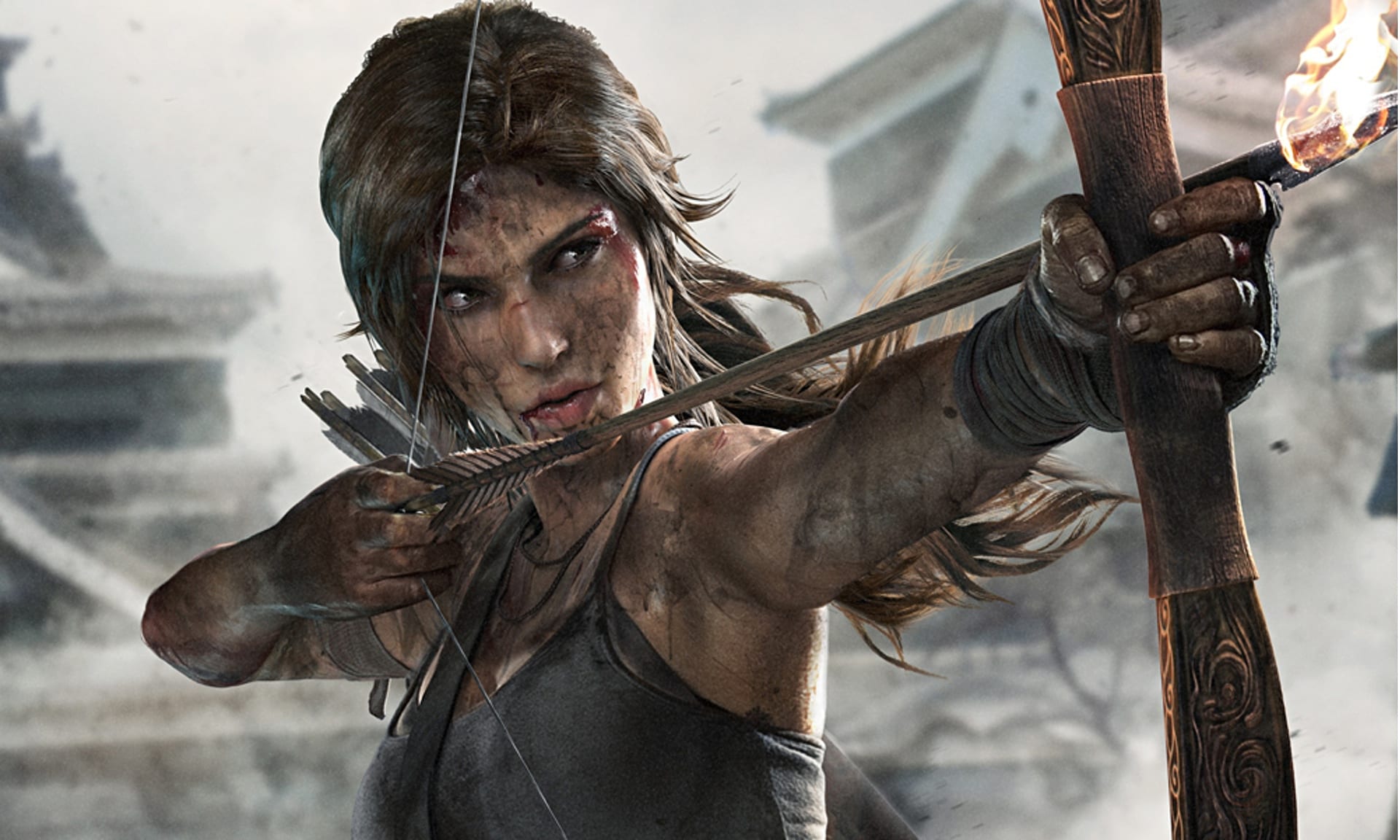 Tomb Raider is getting rebooted.

The film franchise which originally starred Angelina Jolie is now set to be taken over by Alicia
Vikander (The Man from U.N.C.L.E., Ex Machina), as first reported by The Hollywood Reporter.

Not many details have been given about the upcoming
film, which is being co-produced by MGM and Warner Bros, except that Roar Uthaug is on
board to direct and that the plot “will tell the story of a young and untested Croft fighting to survive her first adventure.”

What are your thoughts about Vikander as Lara Croft?